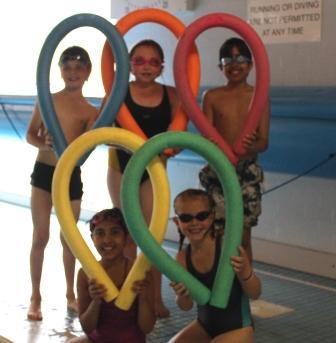 All week, they have been rehearsing for their opening ceremony and training hard in their specific sport. 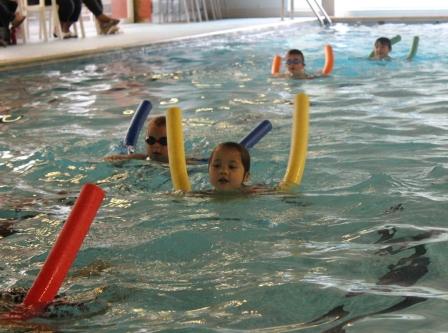 The week’s activities culminated this afternoon, firstly, with a fine display of synchronised swimming.   The children made up a routine mainly on their own, with only a little assistance from the Superskills team.   Family and friends were all invited to watch the most important event of the week so far and they were suitably impressed with the talent on display in the swimming pool. 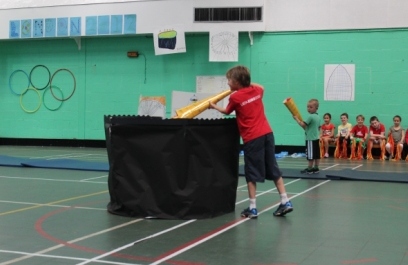 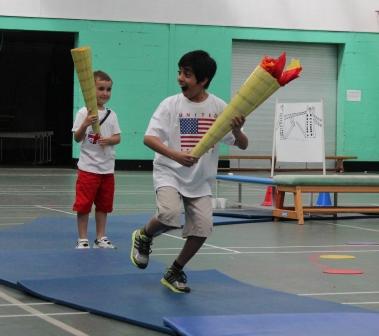 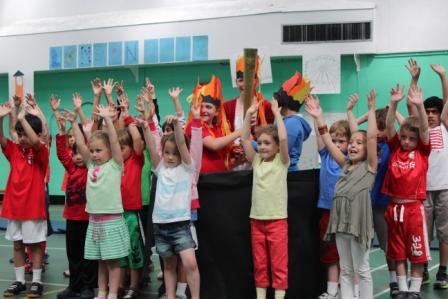 Next, the children took to the Sports’ Hall to begin the official opening ceremony, complete with flag ceremony, the lighting of the cauldron and the Superskills brass band.   Then came the much anticipated Irish Dancing event, where all the children took part in showing off their dancing skills, followed by the origami pull and the tricycle race – judging by the talent on show in this event, Bradley Wiggins had better watch out! 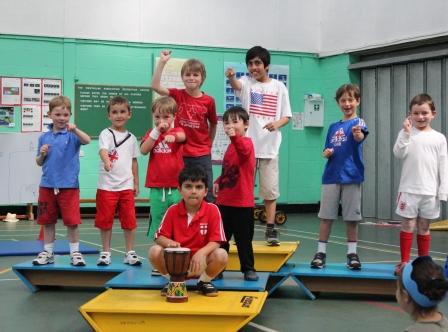 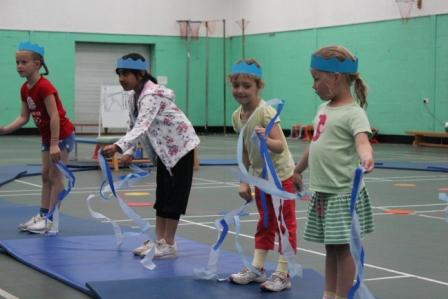 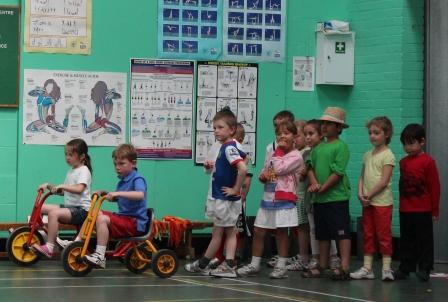 Finally, all too soon, it was time for the closing ceremony, and here, the children danced with great delight at having taken part in a wonderful week celebrating all things Olympic! 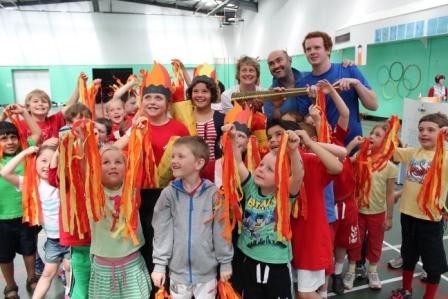 A huge thank you must go to Mr & Mrs Sutcliffe, whose enthusiasm and hard work during Superskills is always second to none.   They of course couldn’t have done it without their team of helpers -well done to everyone…..Danny Boyle must be quaking in his boots!