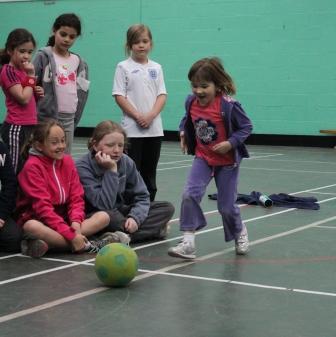 Fun all the way for the children attending Superskills

Easter Superskills has been a TITANIC success.

The children have spent some of the days collecting equipment to make a giant collage of Titanic in their teams.   The girls avoided the iceberg and sailed to success.   However, the judges (the parents) thought that the boys stone work, iceberg and anchor were fantastic.

Great teamwork was shown by all.   They are all looking forward to the summer when the theme will be the Olympics. 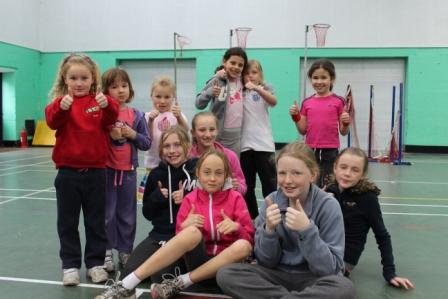 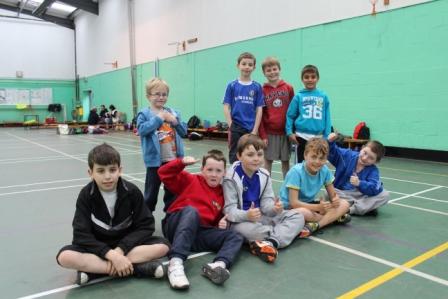 The children have also been having fun playing games such as table tennis, badminton, cricket, football and swimming. 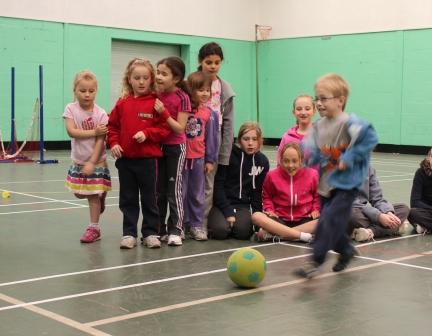 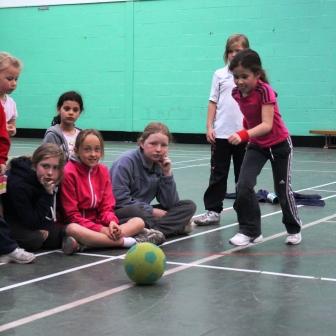 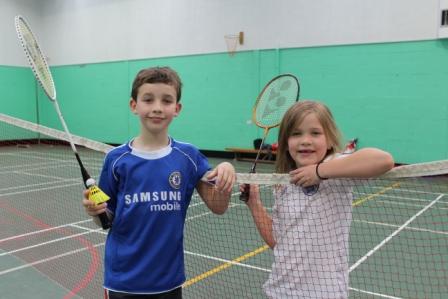 What a great week! Speical thanks to Mr & Mrs Sutcliffe, Mr & Mrs Milnes, Mrs Rogerson, Sam, Jenny & Florrie for making it such fun. 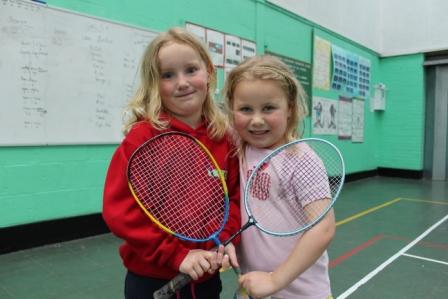 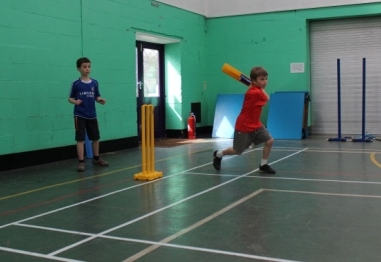 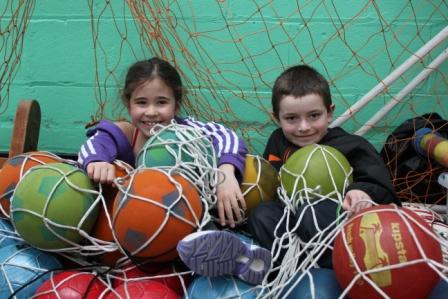 Click here to book for the summer Superskills weeks