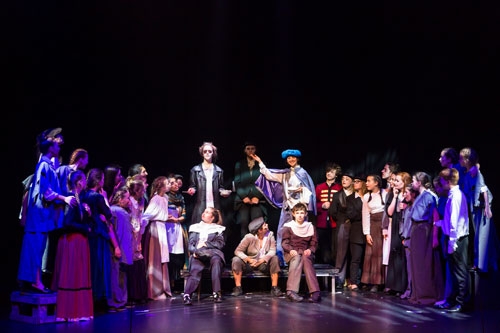 Sweeney Todd is the murderous tale of a barber, unjustly convicted and transported to Australia by a wicked judge who coveted his wife. Upon his return the barber takes the name Sweeney Todd, and takes his general and particular revenge by slitting the throats of his clients, who are then turned into meat pies by his industrious associate, Mrs. Lovett. 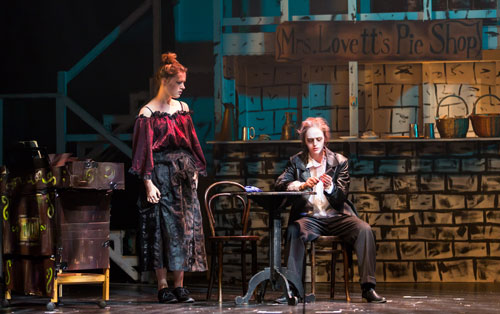 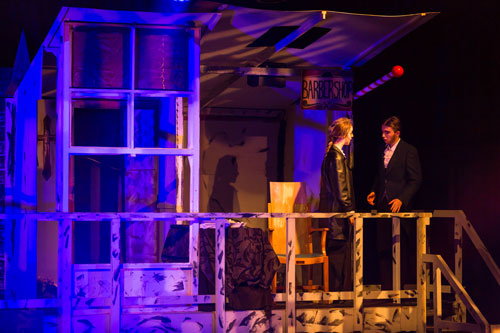 The Westholme cast and crew are fabulous in bringing this terrifying story to the stage in the school’s exciting Summer production. With stylised attitudes and gutter costumes, the young actors create an eerie London underworld for the audience. 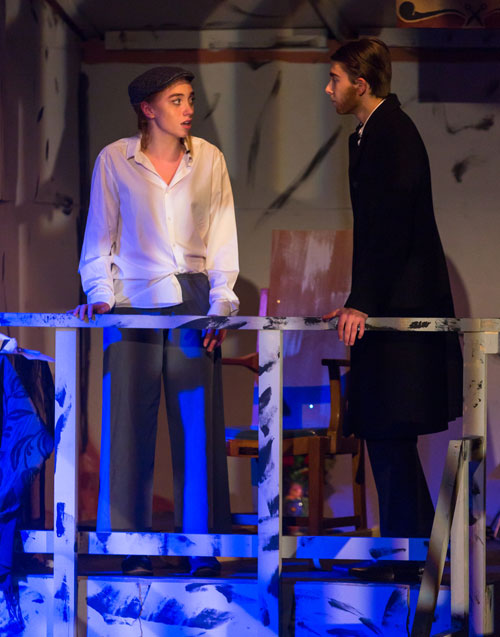 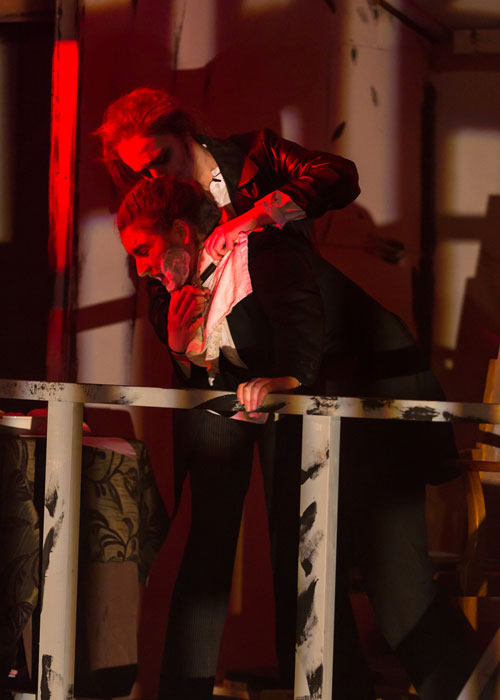 The set looks spectacular, created by our very talented maintenance team. The songs, many of them rapid patter with awkward musical intervals, have to be sung while doing five or ten other things at once. Not a problem for the amazing Westholme cast! 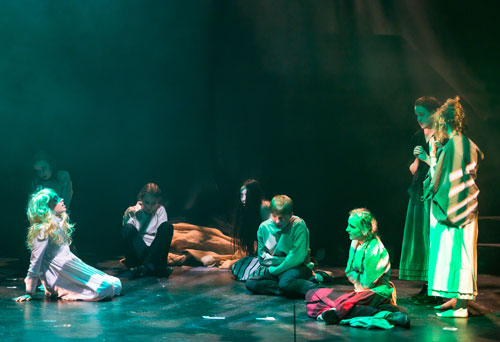 It’s a musical that works on all levels. It’s a private tragedy, a social commentary and the darkest of dark comedies. Above all, it’s done with great skill. Don’t just take our word for it though, come and see for yourself. Tickets are available to buy on the door for all remaining performances.