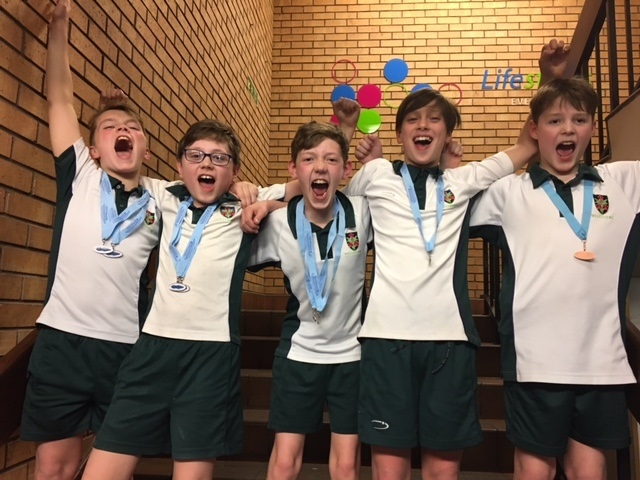 A Winning Performance in the Pool

On Friday 24th March, the regional North West heats for the English Schools’ Swimming Association (ESSA) Primary Championships were held at Everton Park Sports Centre in Liverpool. With both a boys’ and a girls’ team entered from Westholme for the two relay events, excitement levels were high.

The swimmers knew they just needed to finish in the top three positions to gain themselves a place at the National Finals to be held in June at Ponds Forge in Sheffield.

The girls team made up of Year 5 swimmers performed incredibly well, finishing in 6th place in the Medley Relay and 7th in the Freestyle Relay. This was an incredible achievement considering they were racing against mainly Year 6 pupils from the top schools in the North West. 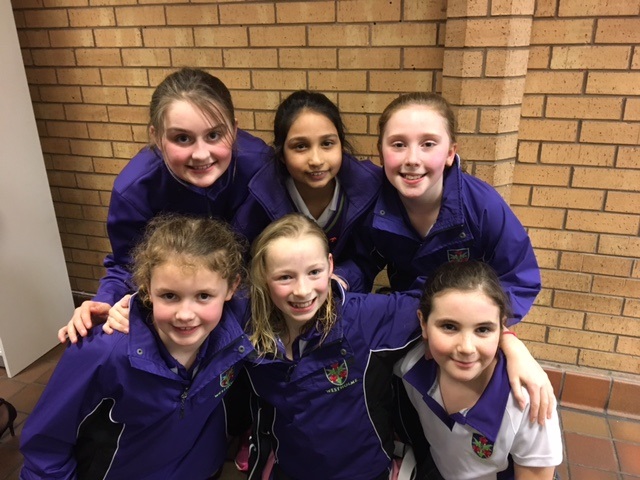 The boys performed unbelievably well, showing real team spirit and commitment, managing to finish in 3rd place in the Medley Relay and an incredible 2nd in the Freestyle Relay. They are the first boys’ team from Westholme to ever make it through to the National Finals which made the evening even more special. 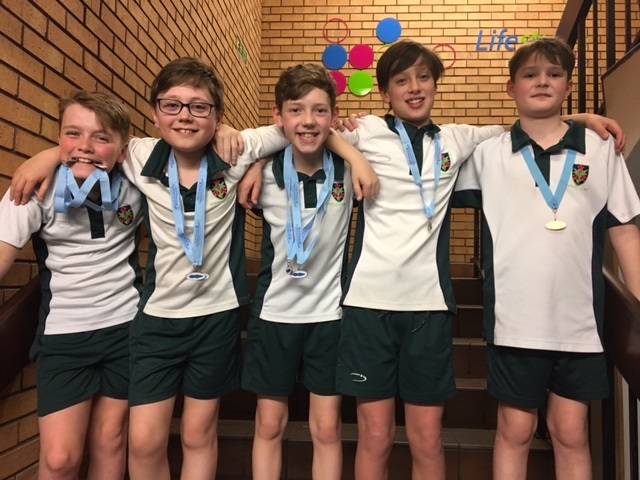 Well done to both the boys and the girls for being some of the very best swimmers in the whole of Lancashire, Cheshire, Cumbria, Merseyside, Greater Manchester and the Isle of Man!