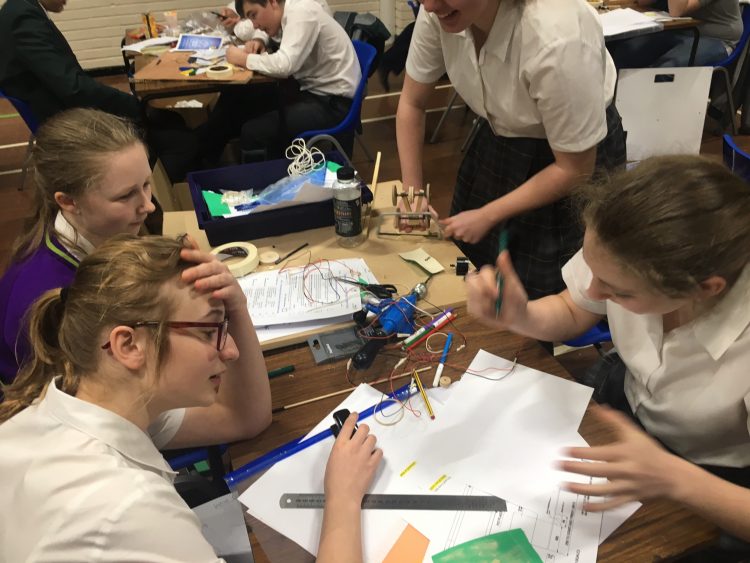 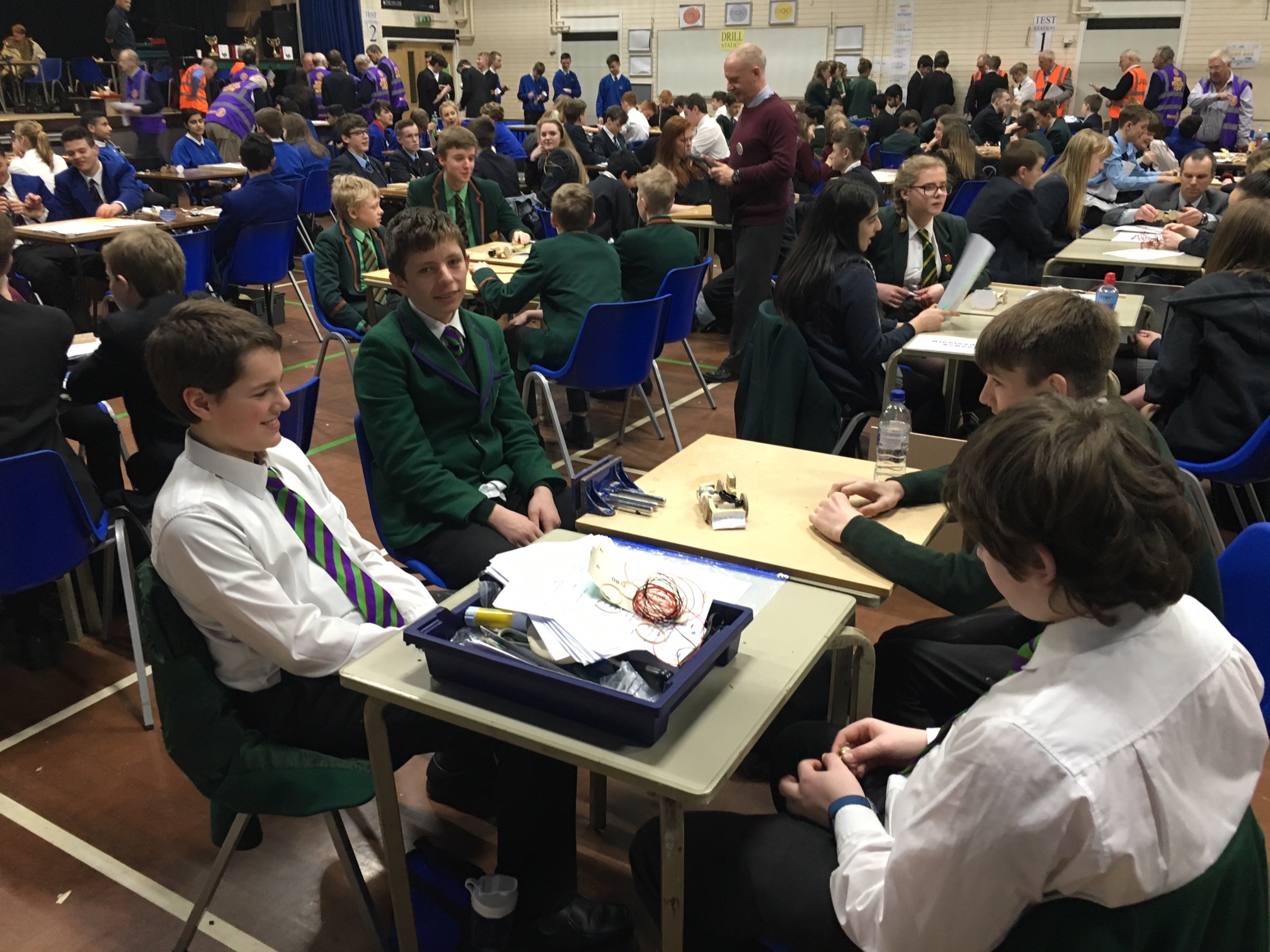 Working in teams of four, students had to design a motor powered vehicle that could travel along a length of PVC pipe to clear a blockage, and then return to the starting position. Students had only limited materials including timber strips, card and lengths of wire from which to manufacture their vehicles. They also had to produce a short design folio, showing how they developed their idea. All students worked well during the day, with each given specific responsibilities within their teams. Time was very tight however, as the vehicles had to be completed by 2:00pm for testing.

The Year 9 boys’ vehicle appeared to work well on a flat surface but during the final test, their wheels failed to grip sufficiently when placed inside the curved pipe, resulting in only short bursts of travel. The Year 10 girls’ vehicle was based on a snow plough design and appeared to be almost as heavy, the end result being that it failed to move at all when placed inside the pipe. 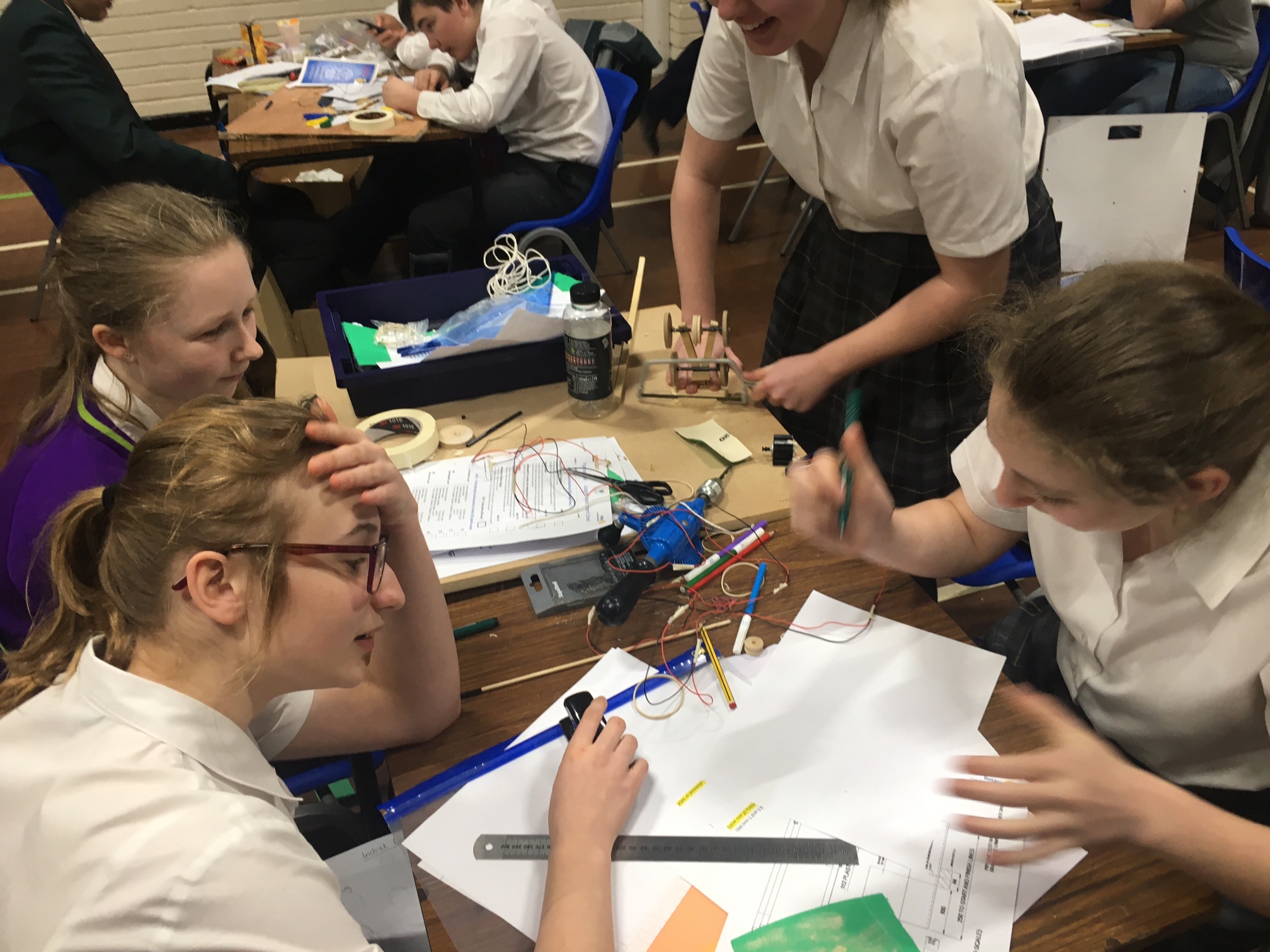 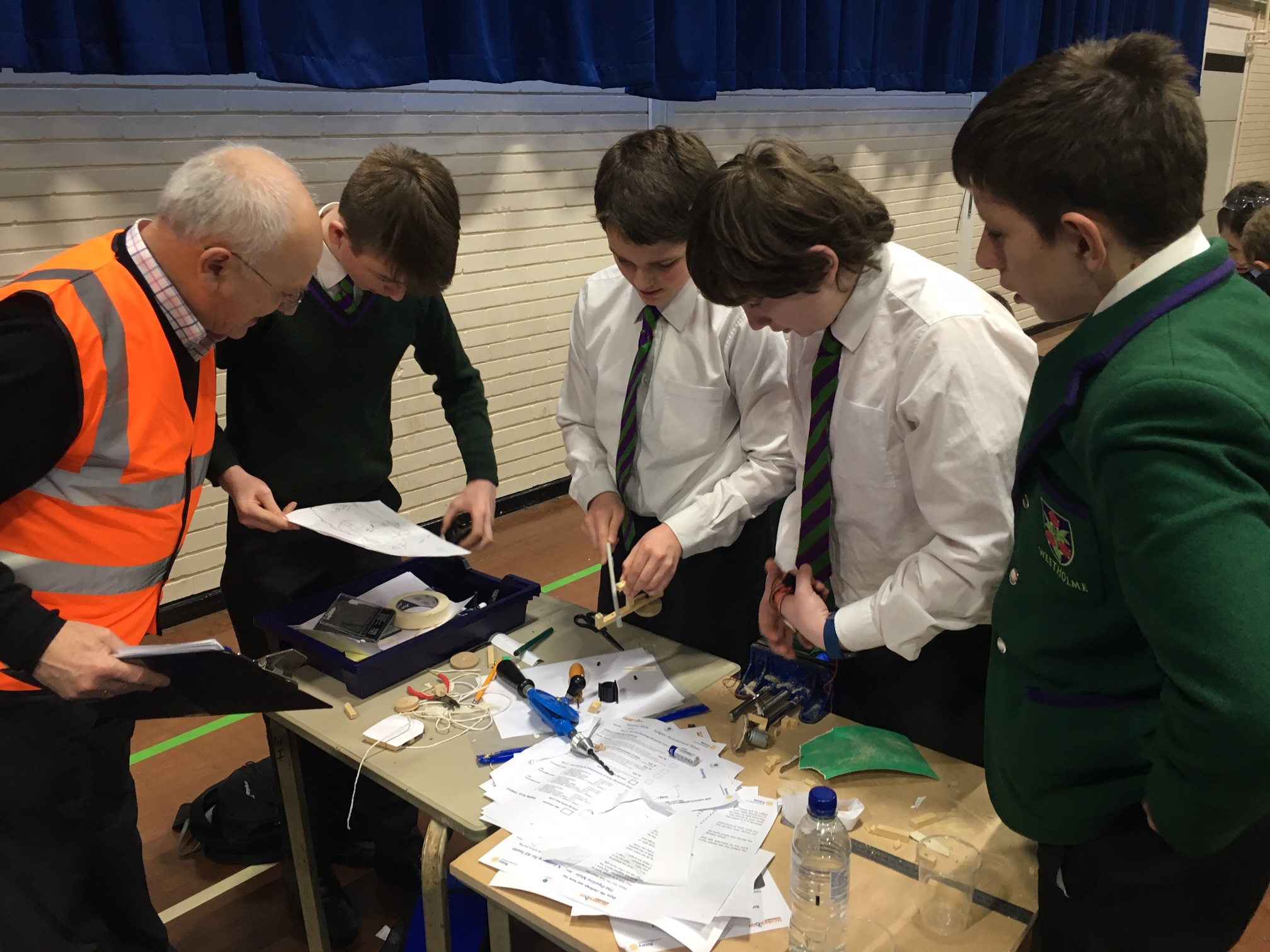 With Westholme’s final chance for success resting with the Year 10 boys, a faulty switch meant that things were not looking good. Quick thinking and some last minute repair work resulted in an excellent performance however, as their vehicle sped along the pipe and cleared the blockage. 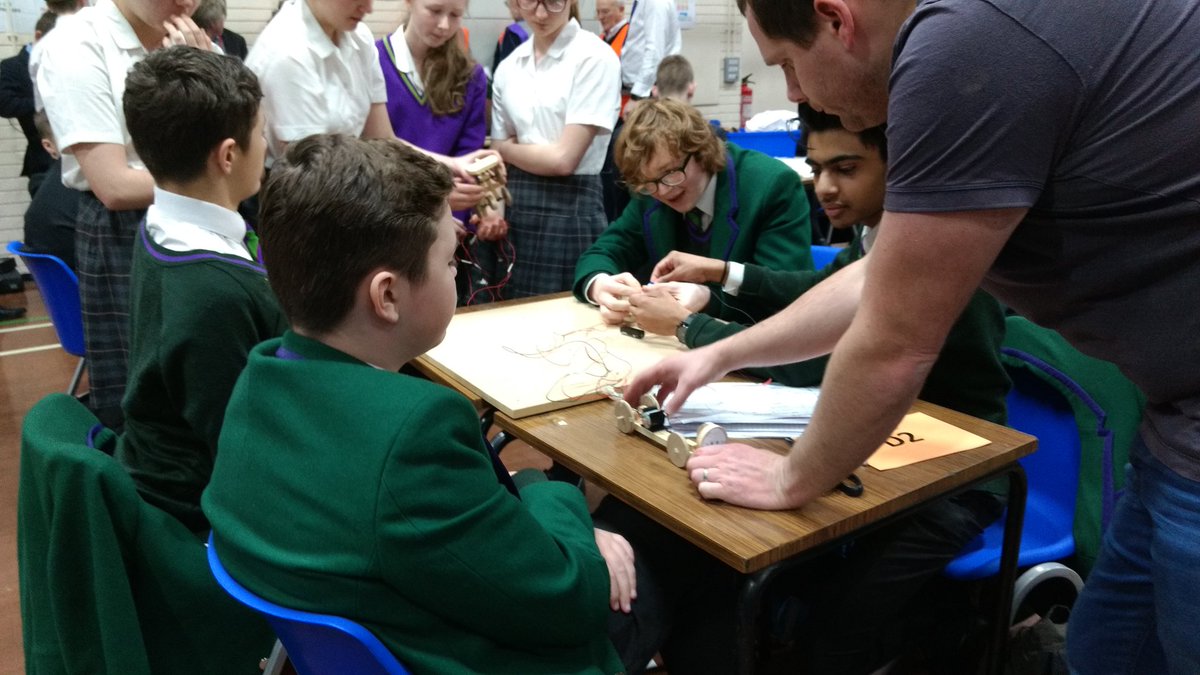 Whilst our students did not win any of the group categories this year, Mr Patrick and Mr Barnett were winners of the staff event, along with other team members from St Bedes and St Christophers.

All students thoroughly enjoyed the day and we are already looking forward to next years’ challenge.