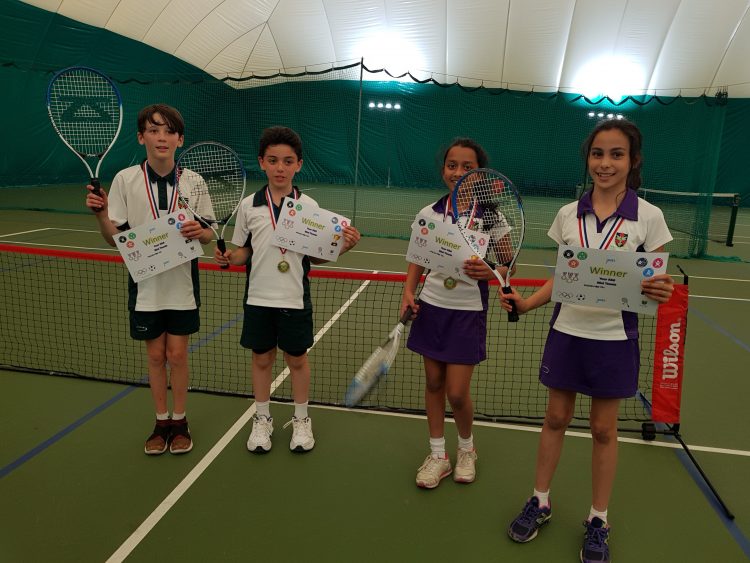 Our U11 tennis team played in the Blackburn with Darwen tournament.

They cruised through the opening matches, playing some great tennis as they grew in confidence. It was fantastic to see them hit winners past both the forehands and backhands of their opponents. Their serving was also good and they had a high return of first serves in, crucial to winning tennis matches. 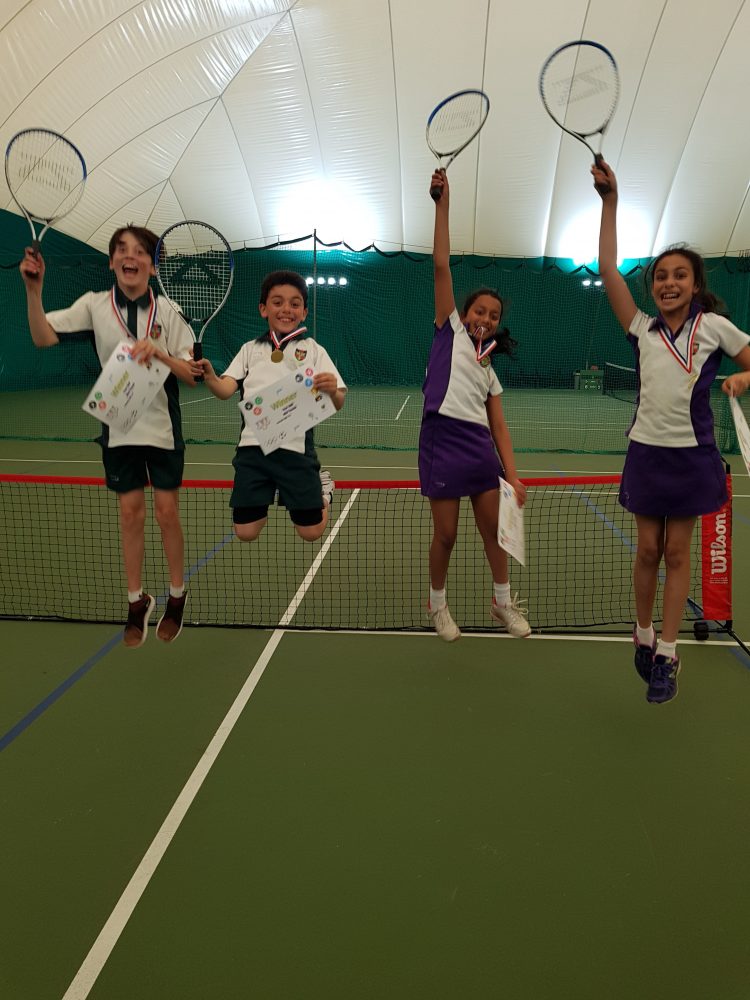 They easily progressed through the rounds, with all of our players unbeaten and went on to play Lower Darwen in the final. It was a titanic battle and both sets of players had their sights set firmly on victory. Happily, our nerve held and won all four of our singles matches by a narrow margin.

Well done to our team of Saanvi Reddy, Harry Richmond, Sanad Saidan  and Ayesha Vose, who will now progress through to the Lancashire Schools Games Tennis finals later this month.