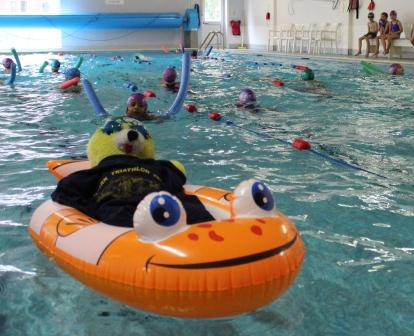 Our Infant School pupils joined forces today for the first ever Billinge House Triathlon.   For many weeks all children had been gaining sponsorship monies to take part in this charity event.   Three charities had been chosen by the staff and were:

The day began at 9.50 am with our Year 2 children taking to the pool to swim as many lengths as they could.   With Richmond Bear looking on from the sidelines, boys and girls swam their little legs off. A handful of pupils swam in excess of 80 lengths – more than one mile!   This was much to the delight of Mrs Sutcliffe who was cheering them on, along with other staff members. Our very own Billinge House sound system pumped out tunes to keep the children energised and eager to swim further and further. 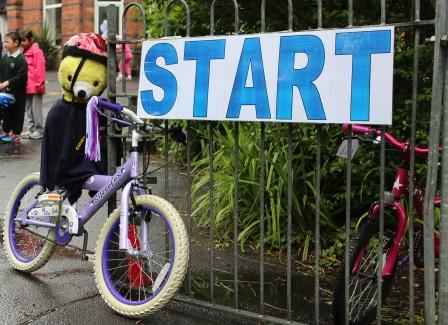 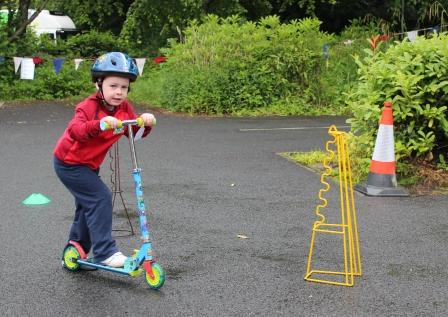 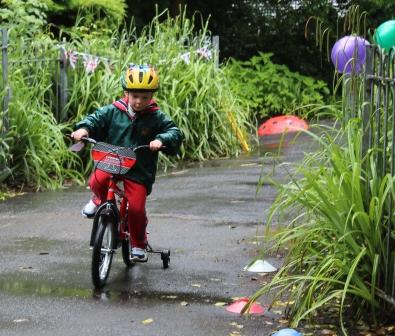 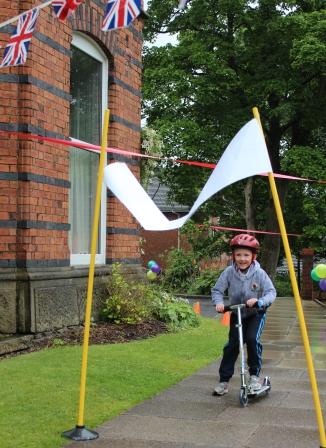 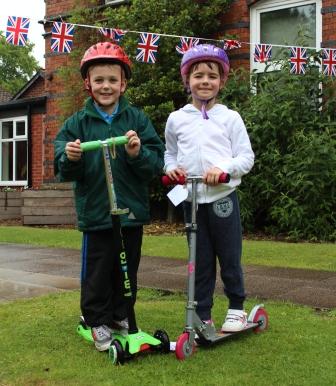 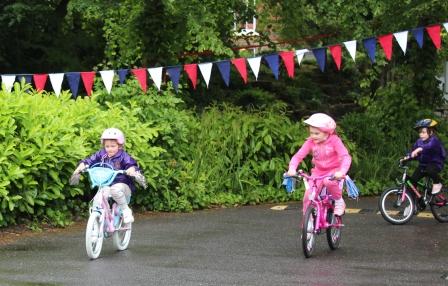 As the swimming leg of the Triathlon drew to a close the Year 1 pupils were warming up, ready to take to their bicycles and scooters to complete the required laps of the playground back at Billinge House.   Before our very eyes, children were whizzing by on their chosen mode of transport, spurred on by the rest of the school cheering them on. 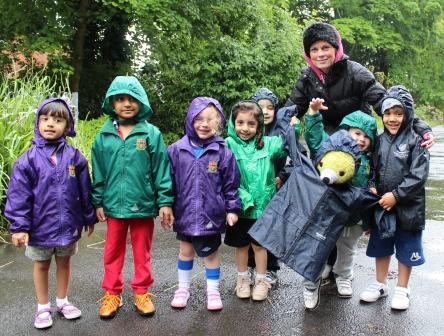 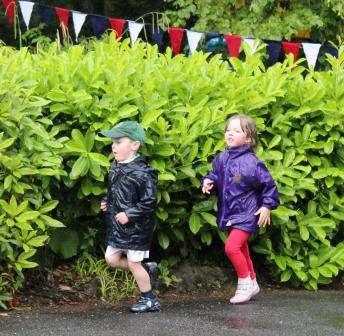 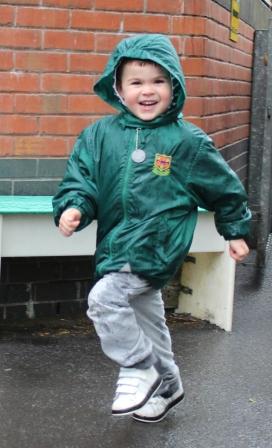 No sooner had they finished, the Pre-School children were waiting at the starting line eager to begin running (or walking) the course.   It really was amazing to see the tiniest of legs going ten to the dozen as they joined in their part of the event.   Before long, it was the turn of the Reception boys and girls to complete the same course.   They too showed great willing and despite the rain that had been falling heavily all afternoon it hadn’t dampened anyone’s spirits. 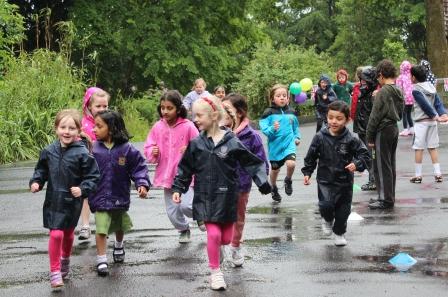 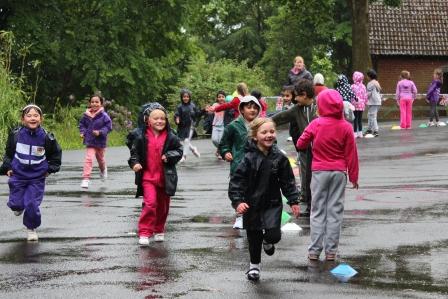 With the Triathlon over, it was time for all of the children to be presented with a certificate of participation. It was staggering to learn that the Year Two swimmers had swum 24 miles; our Year One cyclists had ridden 93 miles; Pre-School pupils had run 41 miles; and finally the Reception children had also run 42 miles. No one could believe that our very own pupils had clocked up an impressive 200 miles between them – what a fantastic effort! 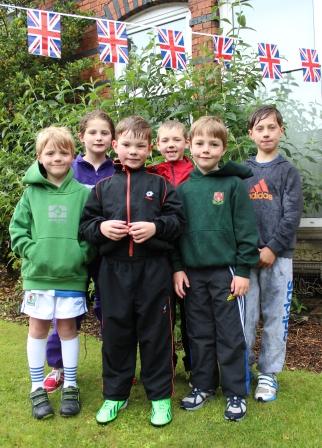 Super Swimmers – The pupils who swam more than 80 lengths

So far, Billinge House have raised £3100 and money is still coming in!   Well done to each and every pupil who took part – you were amazing!   Thanks also to the staff team at Billinge House – it really was a wonderful event to be a part of!