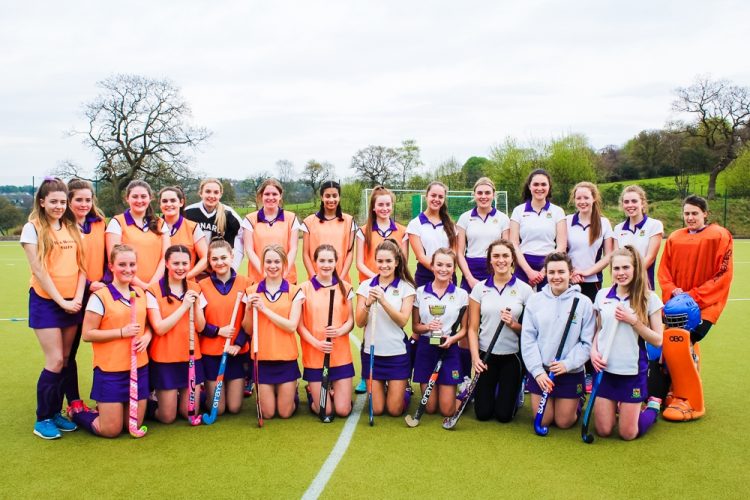 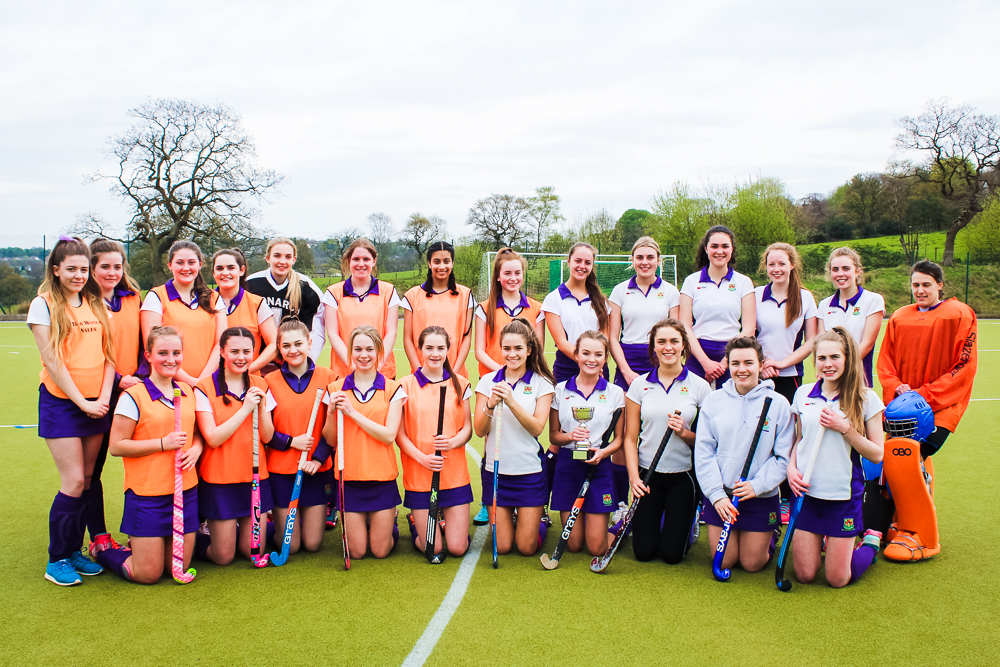 Last night saw a hard fought battle to become the 2017 winners of the Gough Cup. 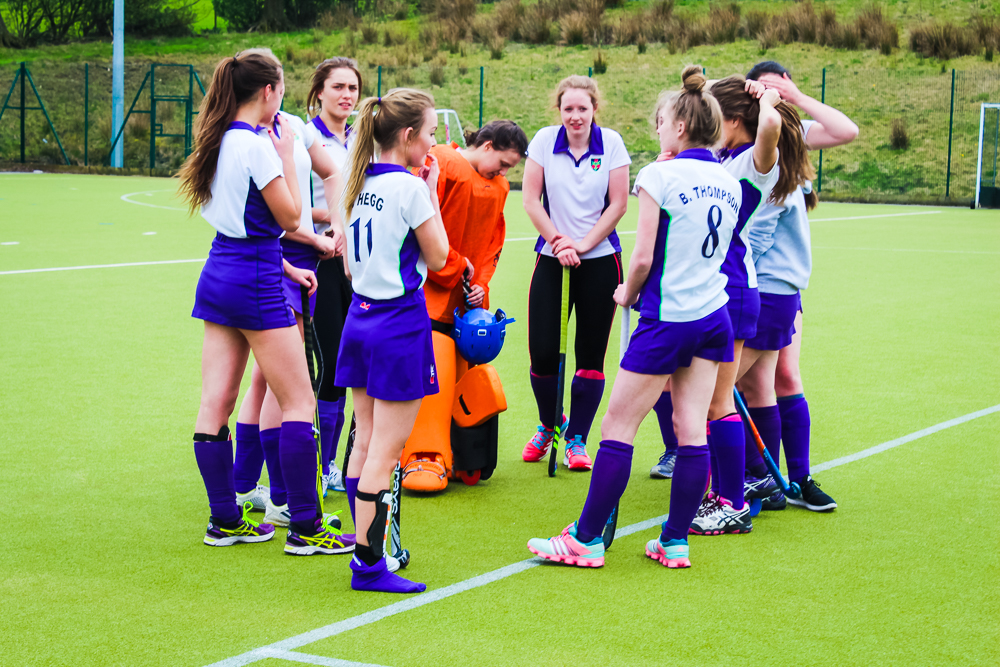 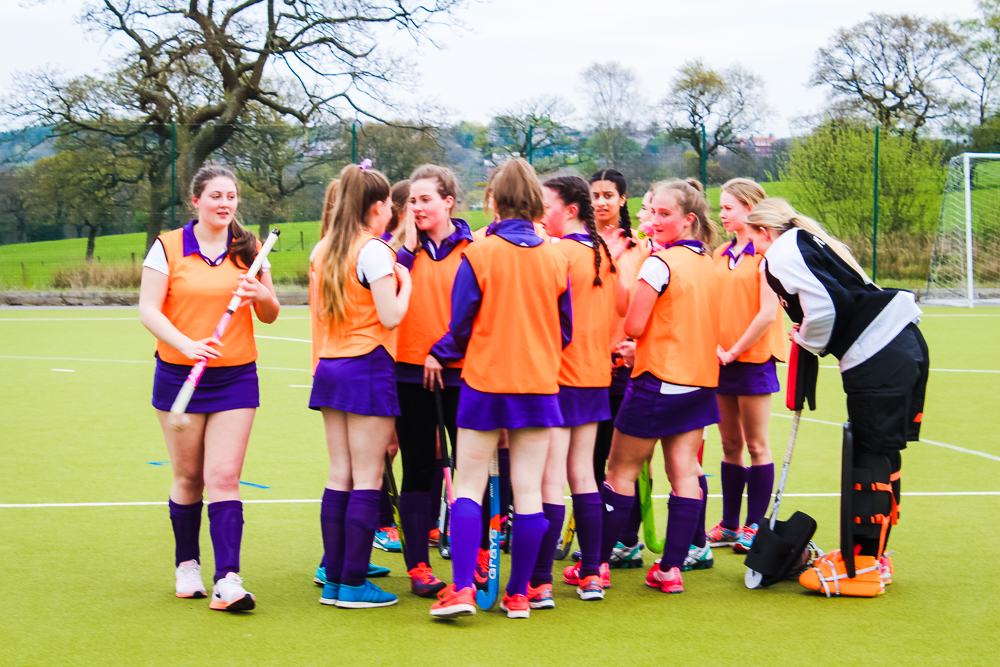 The first ever ‘Gough Cup’ was held in 2014, the brain child of Lucy Horsfield and the School Games Captains (Katie Buckley, Stephanie Leaver and Charlotte Millington). This was to be the start of a new tradition at Westholme; a Year 11 vs Sixth Form hockey match for which they bought an engraved trophy.

Unfortunately for the Sixth Form, they then went on to lose that year, and again in 2015 and 2016; so reputations were at stake this time as the teams took to the astro turf led by the Sixth Form captain Chloe Hegg and the Year 11 captain Phoebe Waddicor. 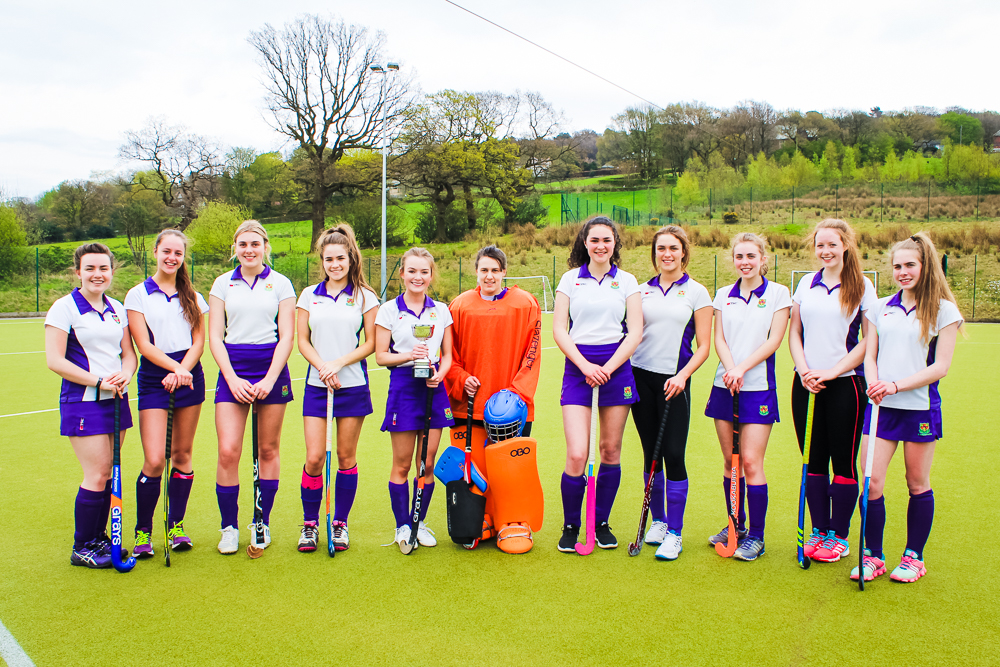 It was a very close match with some inspired game play, but this year the Sixth Form team were especially strong and the overall result was 2:1 to the Sixth Form. 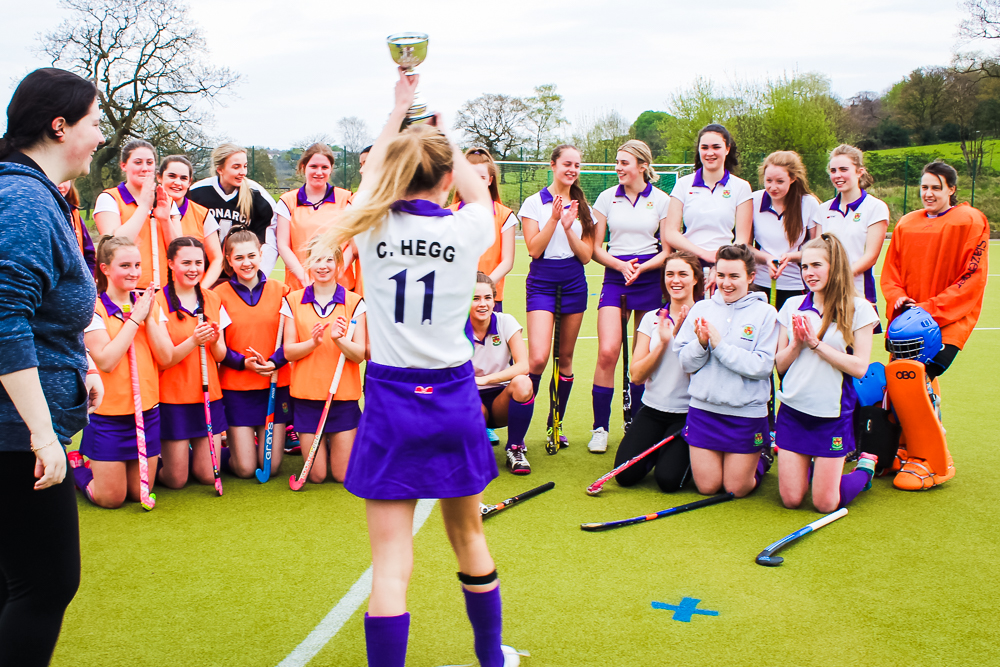 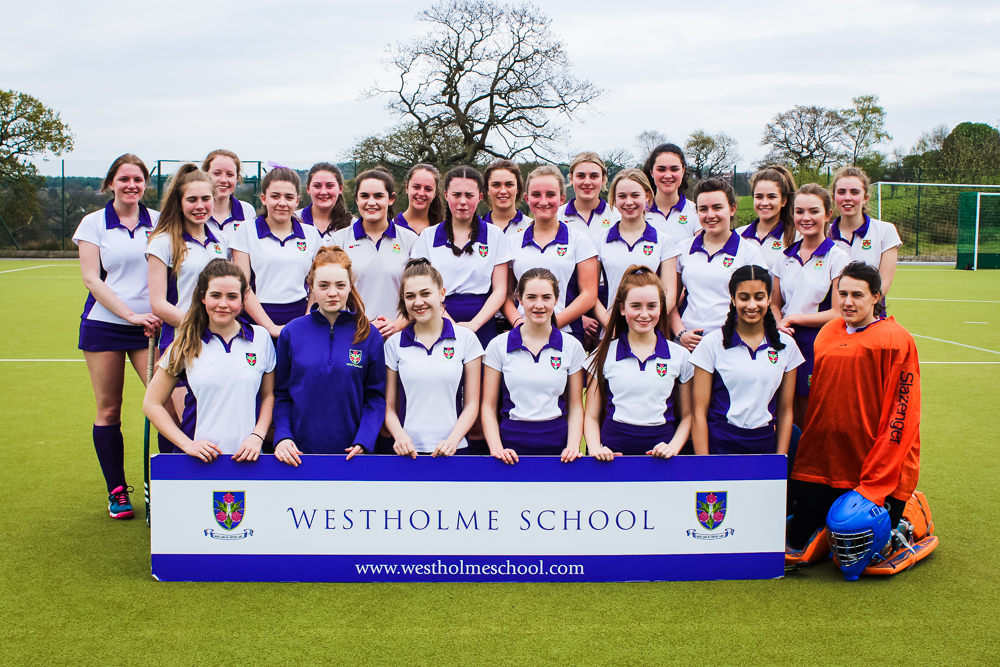 Lucy Horsfield then presented the Gough Cup to the new winners and both teams stayed for some team shots. 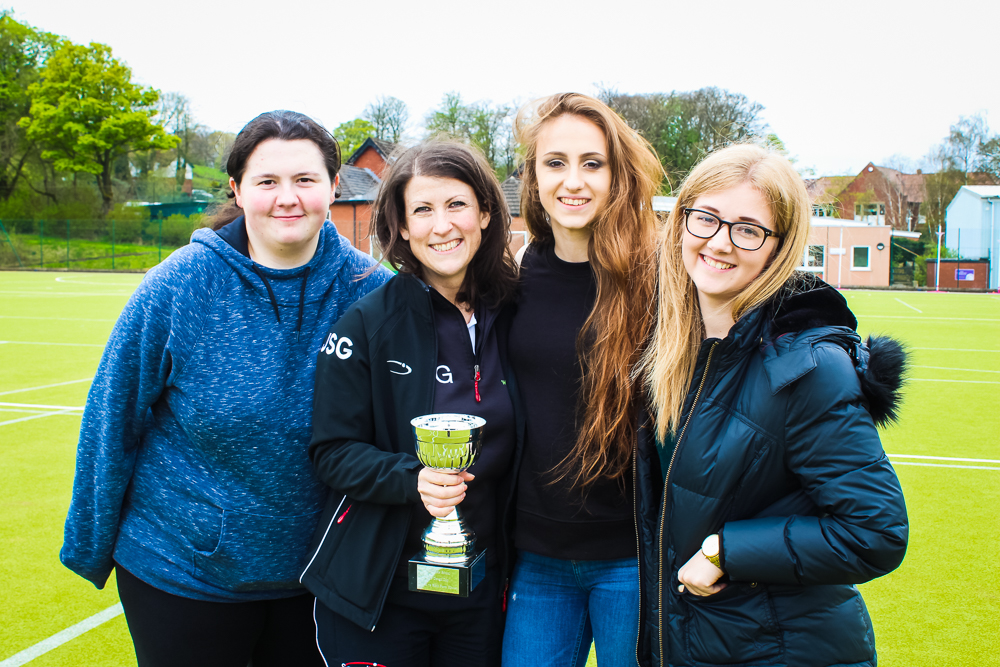 A great match and well played by everyone!