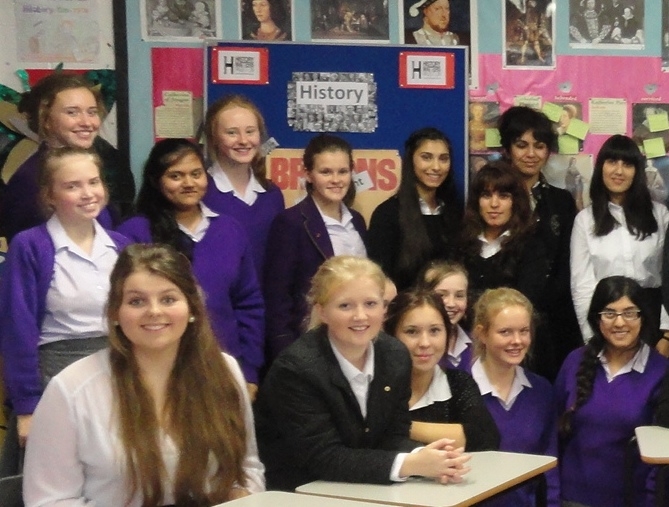 The Big Debate : Should Coursework Be Banned? 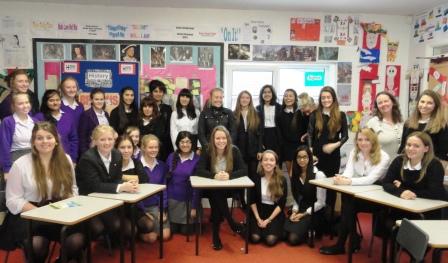 Year 11, Sixth Form and staff enjoyed a heartfelt debate today considering whether or not coursework should be banned. Harriet Dagnall and Lucy Horsfield for the opposition argued fiercely for the abolition of coursework: “the true test of knowledge and intelligence lies in exams” whilst Megan Smart and Lydia Sage argued strongly for the alternative merits of coursework in allowing girls to shine in their own time, citing examples of when girls emerge from examinations thinking: “I wish I’d written that” – something which they would have the opportunity to include in a coursework piece.

Arguments ranged through the need for coursework assessment in the practical subjects as well as the needs of kinaesthetic learners to the requirements of the workplace which are, it was felt, based upon longer term goals, akin to coursework tasks as opposed to the short-term pressure of an examination.

Ultimately, our able chairperson, Katie (Ashcroft) who managed to keep a lid on proceedings throughout, called for a vote with 23 in favour of retaining coursework and 8 against.

We look forward to our next Big Debate!