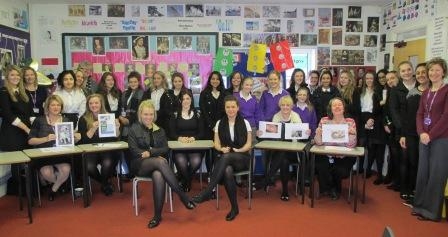 ‘This House would not share its home with a dog.’

Debate raged today as Mrs Brown, ably supported by Natasha McDowall of the Upper Sixth argued that dogs should know their place, carry disease and belong outside, albeit fairly treated. Miss Roberts and Evie Jones of the Lower Sixth counter argued with the view of dogs as man’s best friend, a valued house guest and helpers of the blind. 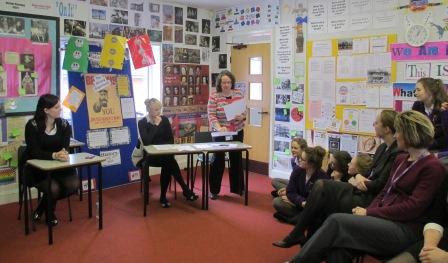 Valuable contributions came from the ‘floor’ but the debate ended with 25 in favour of dogs in the home and 8 against. 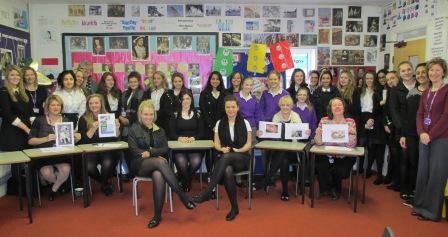 Thanks also go to Katie Goodier of the Lower Sixth who chaired our heated debate!