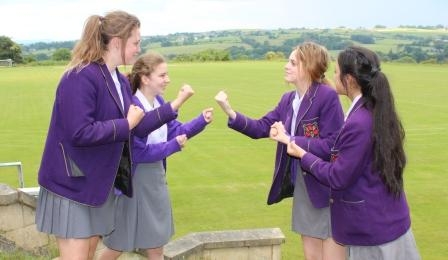 Westholme pupils have been considering Britain’s energy future and the solution to the energy crisis.

On Tuesday 1st July, Jessica Keenan and Hebe Smith argued against nuclear energy, suggesting that after the Fukushima Daiichi nuclear disaster, nuclear power has no place in Great Britain.

Cameron Clarkson and Rumana Master had other ideas, arguing, vehemently, in favour of building more nuclear power stations and suggesting that this is a viable energy source. 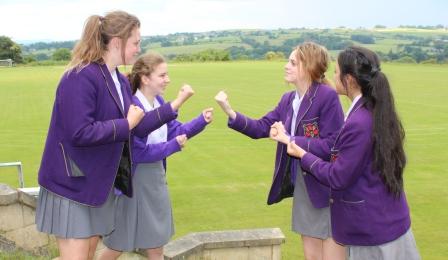 Mrs Brown, of the Geography department, came to judge the debate and ask some very probing questions.

After much deliberation, Mrs Brown chose Jessica Keenan and Hebe Smith to represent the school in a debating competition at St. Christopher’s High School, Accrington.