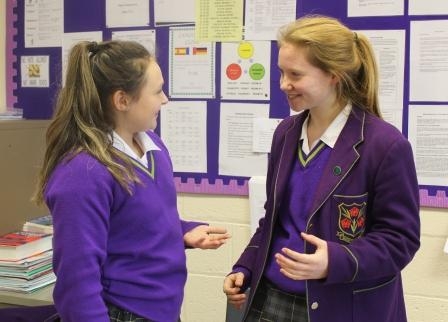 Westholme students question whether Formula One should be classed as a sport.

Westholme students question whether Formula One should be classed as a sport.

The debate promised to be ‘the debate to end all debates’ and it soon emerged that Westholme is home to future political leaders. Adam started the debate with a compelling speech arguing that Formula One drivers are honed, talented athletics. He used scientific evidence to support his complex argument. Sophie fought back fiercely using actions to highlight the lack of skill racing drivers possess when compared to ‘real athletes’. 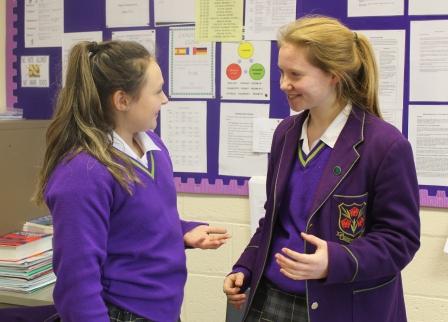 The proposition came back stronger against Sophie. Jake, with the eloquence of Obama, calmly and methodically outlined reasons why Formula One is deserving of being classed as a sport. Finally, Katrina, in the position of summarising speaker, concluded the argument of the opposition. Katrina artfully compared Formula One to other sports highlighting that ‘a driver is only as good as his car’. 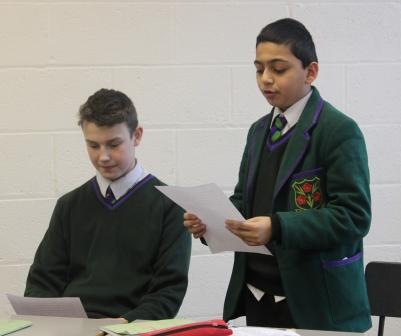 The opposition came out in pole position, zooming to victory. It appears that Westholme students think sports people should not rely on a machine to win their races.