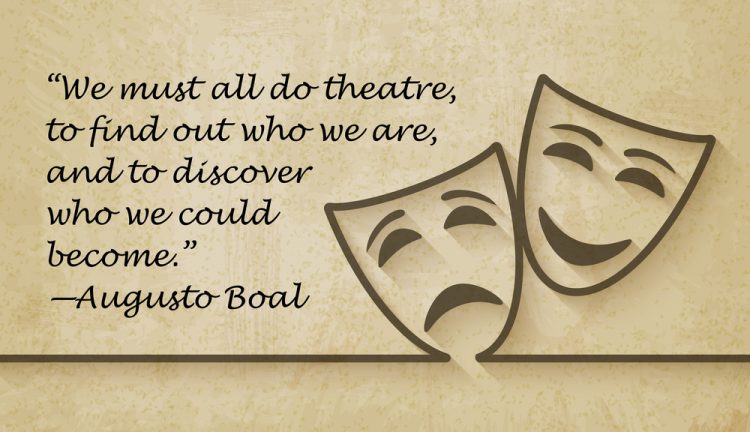 As the cast took their plaudits for the final performance of West Side Story it marked the final few days of this term and the academic year. It has undoubtedly been a whirlwind year and we certainly finished on a high note. It seems a perfect analogy for our school reflection.

Three Sports’ Days in the penultimate week; Drama Production; Year 2 Leavers’ Assembly; Junior Prizegiving; House Spoken English Competition; Year 6 Final Assembly; Westholme’s Got Talent; awards, presentations, musical items and final farewells all ensured that term ended with a real flourish! The energy and dynamism of Westholme never ceases to amaze me – what a fantastic place to work and to learn.
Whilst most teachers are now enjoying their summer holidays this in not the case for all our staff. Our Nursery is as busy in the holidays as in term time and the children really enjoy the warmer summer months having Billinge House to themselves. W Club, Superskills, Movie Week plus King’s Camps and Hockey Camp also ensure that the sound of excited young voices never leaves our school for long. And as with all good productions, the backstage work is now well underway preparing for the proud September launch of ‘Westholme 2017/18’. Finance, administrative, cleaning and maintenance teams are all working diligently throughout July and August to ensure that the stage is set for all staff and most importantly the pupils’ return for the new academic year.

Every year we take a final bow on the stage; some of the players move on to new pastures and many remain to take up new roles and enjoy new experiences. As we close the curtain and strike the set for this academic year I would like to pay tribute to all those who have played a part either backstage, front of house or as a supporting role. My thanks to the staff for all their hard work and also to the students for making our job so rewarding. I thank Governors for their wisdom, counsel and care of our community. And finally of course to the audience … the parents who support all we do and without whom our play would be unwatched and hollow.
Shakespeare wrote…‘All the world’s a stage, and all the men and women merely players. They have their exits and their entrances, and one man in his time plays many parts, his acts being seven ages.’ (from As You Like It, spoken by Jaques). At Westholme the curtain may have fallen on another academic year but we are all looking forward to the next adventure, the next production with a new cast, crew and audience….personally I can’t wait….

At Westholme we do all three!