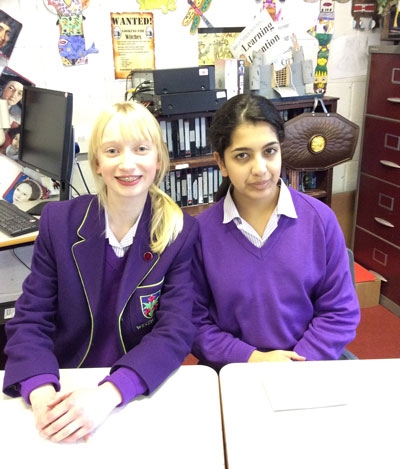 On Thursday 4th February, pupils from Years 7, 8 and 9 debated whether schools should implement a ‘junk food’ ban. Alex Putman and Rabia Karim argued that ‘junk food’ is unhealthy and has a detrimental effect on the health and learning of pupils. Year 9 pupils, Isabelle Shaw and Zaynah Moazzam, felt that pupils should have the right to choose and schools should educate pupils about making the right choices. 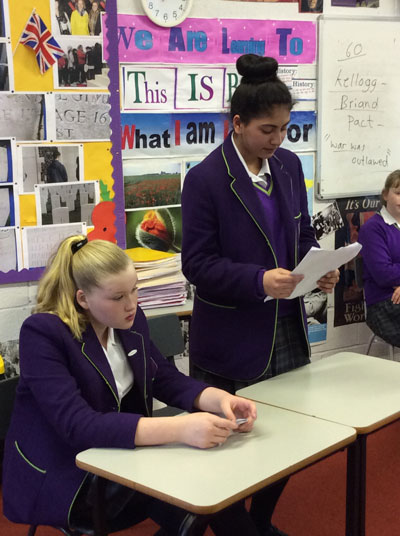 The audience were gripped by the debate and many pupils challenged the arguments of both sides. 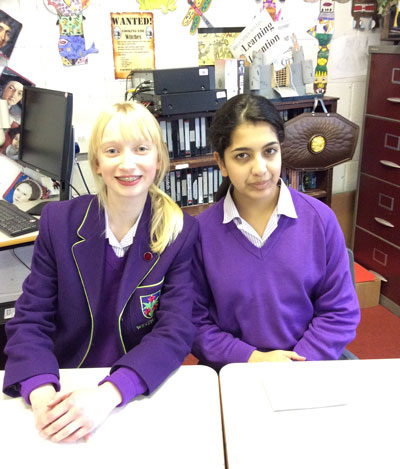 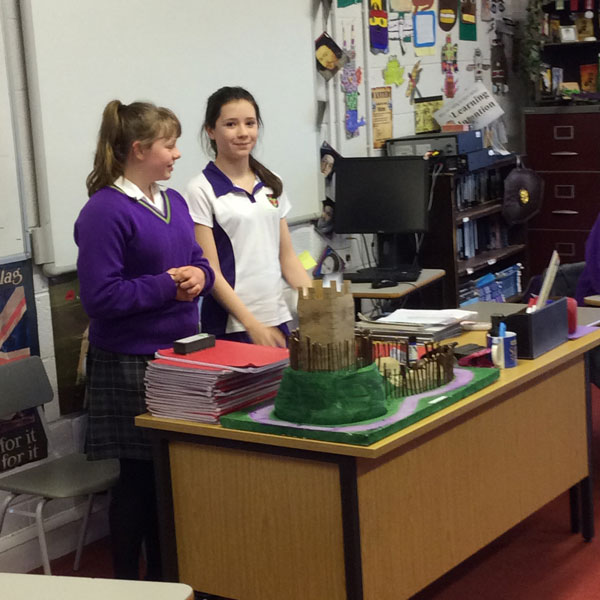 Isabelle Shaw and Zaynah Moazzam won convincingly by 14 – 7. Westholme pupils felt a complete ban on ‘junk food’ would take away our right of ‘freedom of choice’ which is important in a democratic society.