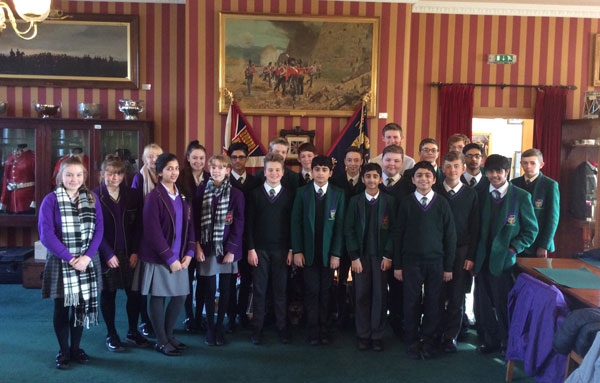 Fulwood Barracks and the Museum of Lancashire

Many thousands of young men from Lancashire were conscripted into the army in 1916 and Year 9 pupils have been studying this in their history lessons as part of their work on the Great War. This year marks the centenary of the Battle of the Somme and so our educational visit to Fulwood Barracks and the Museum of Lancashire formed part of the History Department’s ongoing commemorations. 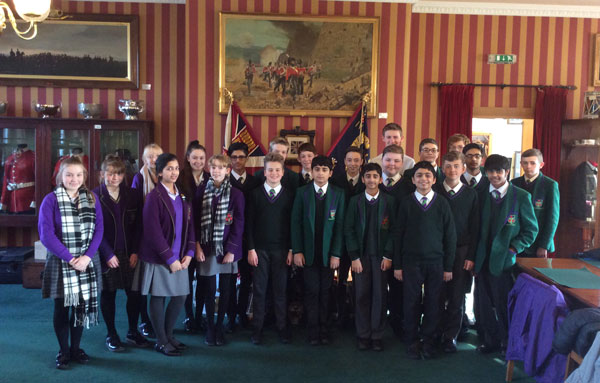 The day started at the Barracks with our new conscripts experiencing tough army drill led by a most ferocious sergeant major, kitted out in full First World War uniform. Pupils learned how to march in smart military fashion and were told that such hard discipline was necessary to overcome fear. 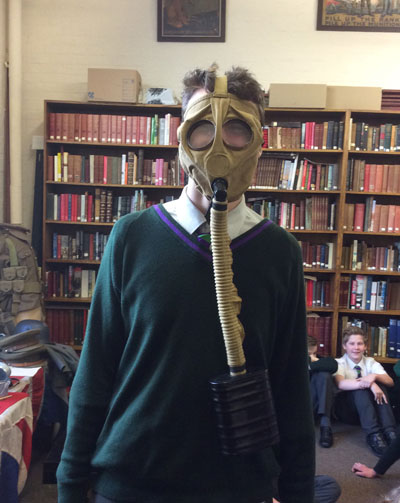 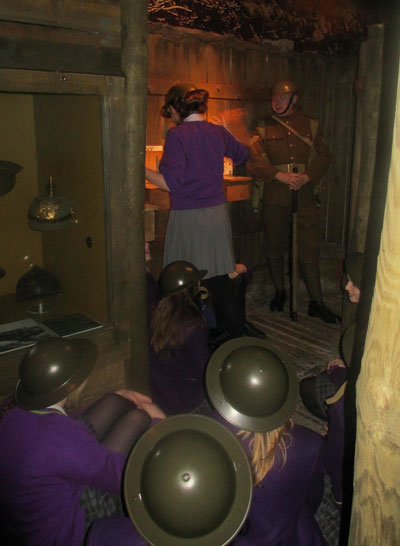 Pupils progressed to a session on the origins of the Great War and then moved to the Museum of Lancashire for a further role play session on the horrors of trench warfare. 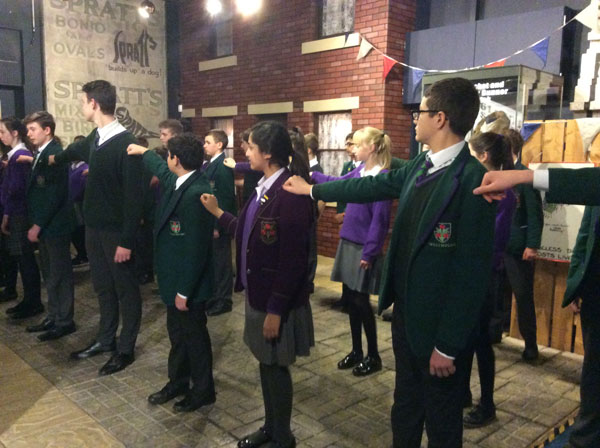 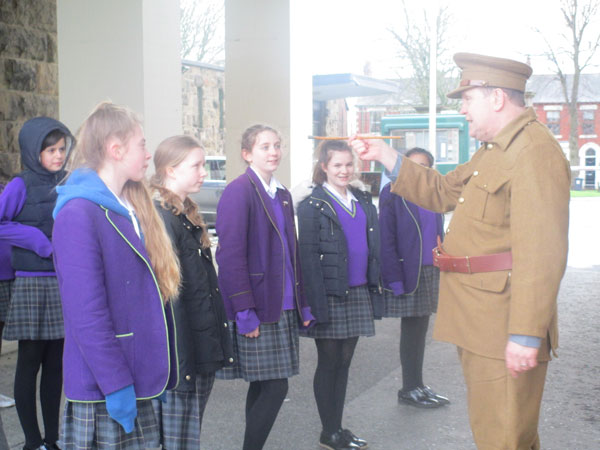 This trip was not only exciting and fun but also a little bit frightening and relevant. Whilst our pupils knew that the day was only ‘pretend’ we are sure that most would fully appreciate that children not much older than themselves truly did march off in 1916 to fight in the bloodiest of battles in British history.