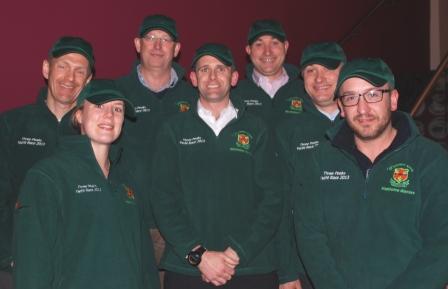 Support the Westholme Warriors on their adventure

“The Three Peaks Yacht Race is one of the oldest and most remarkable extreme multi-sport endurance races in the world. Each year, this classic sporting event, combining sailing, running and cycling, challenges intrepid teams to sail from the mid-Wales coastal resort of Barmouth, up the west coast of the UK, to finish in Fort William. On the way up, they will scale the highest peaks in Wales, England and Scotland”. (threepeaksyachtace.co.uk)

Mr Stuart Lewis, Head of Westholme Boys’ Junior School is delighted to have been able to draw a Westholme Team, Westholme Warriors, to take on this unique challenge.   With a team being made up of alumni and parents, past and present, it is a very exciting opportunity to bring together the whole school community. 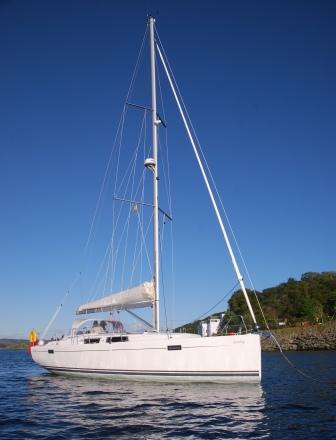 Revelry – the yacht the Westholme Warriors will be competing on

The School is particularly pleased that the fundraising monies generated from this demanding endeavour will go towards Westholme’s Bursary Appeal.   The school aims to bring in at least one underprivileged child each year on a fully funded place to benefit from the superb all round education we provide here.

As well as this being a personal ambition for Mr Lewis and to raise money for the school Bursary Appeal, through taking part in this challenge, he   hopes to promote the school so more people know about the great things we do and to encourage everyone to take on new challenges and strive to achieve   – even when it is hard!

What you can do to get involved and support the Westholme Warriors?

Recently,  Mr Lewis presented an assembly to  all pupils at Westholme, from Billinge House through to Sixth Form.   He  explained about the challenge the Westhome Warriors would be taking on and how  pupils could show their support.     As previously mentioned, this amazing endeavour is being undertaken to raise money for the Westholme Bursary Appeal.   To this end the following leaflet contains a sponsorship form for you to show your support for the Warriors by gaining as many sponsors for them as you possibly can.   All monies raised through sponsorship will be gratefully received.

There will also be a family walk up Pendle Hill on Sunday 9th June – details of which can be found by clicking on the flyer  here. Mr Lewis hopes as many families as possible will take part in this walk and take on a small challenge of their own, showing their support for the Warriors as they do so.

All that remains for us to say is good luck to the Westholme Warriors.   Pupils can follow the teams progress via twitter @WH_Warriors. There will also be a link on the school website when the race begins to enable people to track the team’s progress.