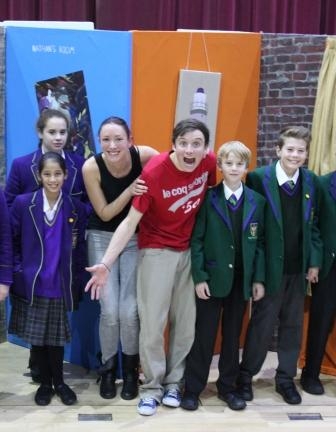 On Monday 17th November, our Junior School and key stage 3 French students plus two visiting primary schools were invited to watch a French play by the touring theatre group Onatti. The spectators were thoroughly entertained as the actor woke up and the world had turned French!

The play was conducted mainly in French and pupils’ knowledge was put to the test. There were plenty of volunteers to translate into French for the actors and even get up on stage. 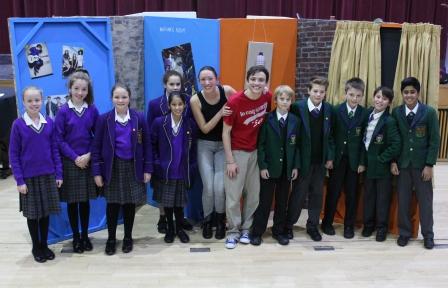 At the end of the play, there were a lot of smiling faces. Perhaps the world should turn French more often!