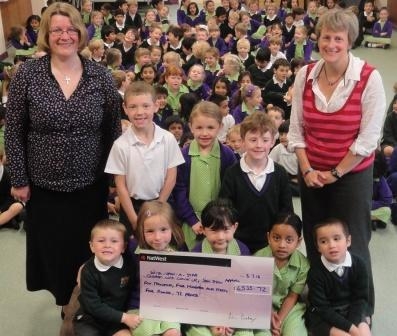 Billinge House children  raise over £4500 by doing their charity Triathlon

After taking part in  last week’s Triathlon, the children at Billinge House have been sending their sponsorship money in at a fast pace. 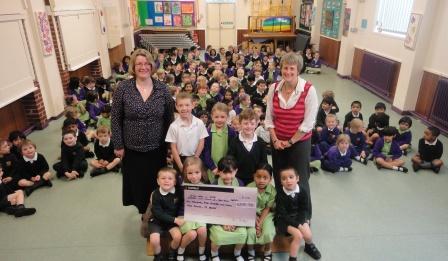 This morning, in Mrs Sutcliffe’s assembly, we were pleased to announce that a staggering £4535.72 has been raised for the three charities:

Well done to everyone – the money will be split evenly to give to these well deserving charities.