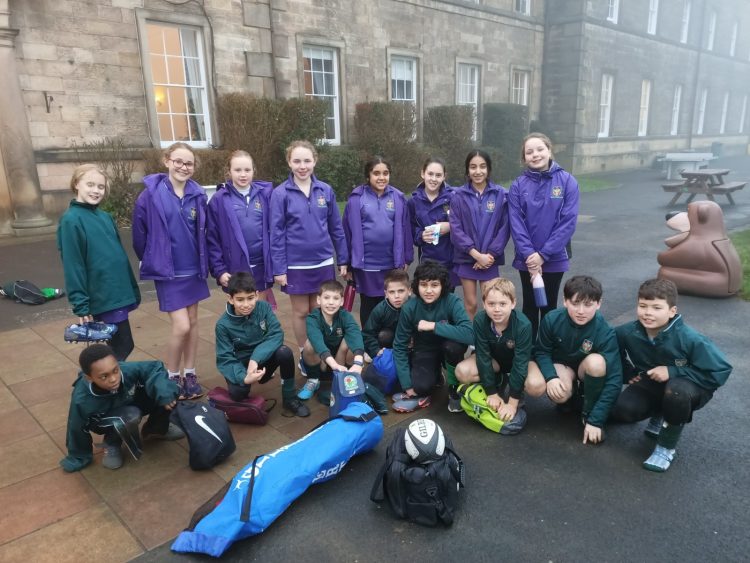 Perhaps the greatest day for Westholme junior rugby for many a year?! The players today were super and deserve real credit.

Before the matches started, against Stonyhurst, Altrincham Prep and Highfield, the team and I chatted about what our success criteria for the day would be. One of the points was to improve as were went through our matches as we gained more understanding and experience of rugby. I am truly delighted to say that we did!

The first match against Stonyhurst was a scrappy affair, where we struggled to remember where we should be positioned in defence. We lost the game but took some positives out of it.

The second game against Altrincham Prep saw us improve in all aspect of rugby, both offensively and defensively. As a result, we earned a hard fought draw in this match.

The final games against Highfield saw us improve again in a hugely physical encounter, where we stood up to them and took them on, on the front foot. Improvement was the order of the day and we delivered in spades as we ran in tries after their initial onslaught left us behind.

Massive credit to the boys and girl (Emilia) who played, you were true Westholme Heroes today!