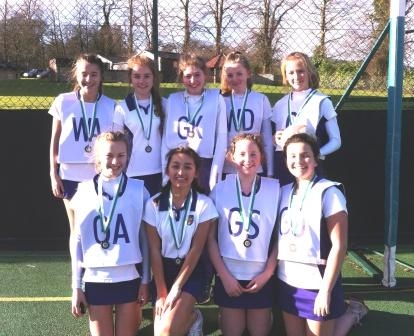 On Wednesday 5th March our Year 8 netball team played in the St Mary’ Hall Invitation Netball Tournament which was held at St Mary’s Hall, Stonyhurst. Our team played well and had a couple of close very close games which could have gone either way.

Our results were as follows: 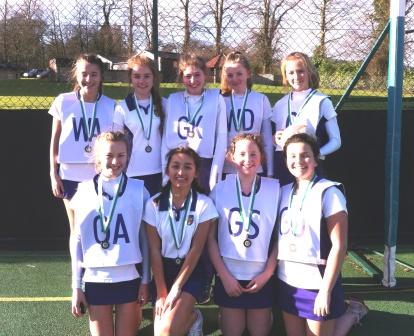 With these results we were third in the competition and so won bronze medals.