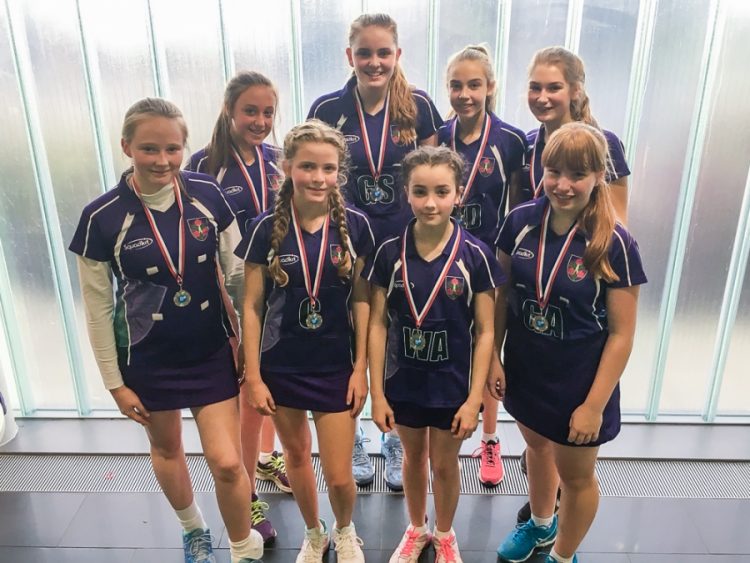 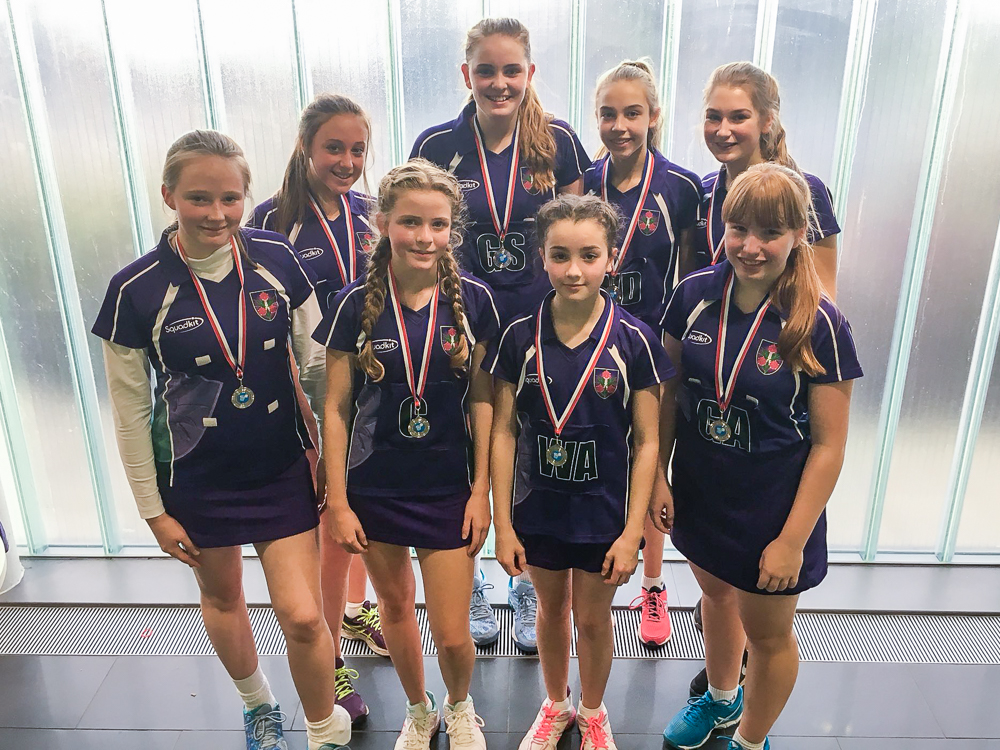 The U14 Westholme girls netball team played the semi final for the county round of the National Schools Netball Tournament. The first match was won 7-5 to Westholme which put them into the finals.

Unfortunately, Isabella Fox Tristram injured her ankle in the semi final and therefore was unable to play in the final meaning Tilly Daley has to step up to play goal defence (a position she doesn’t normally play).

The girls played strongly and put a huge amount of pressure on the opposition by scoring 3 goals in the first half. However the opposition managed to bring it back and the match finished with Westholme losing an extremely close 3-4. The girls came second and are automatically through to the regional round in February.

Well done all, let’s keep it up for regionals.