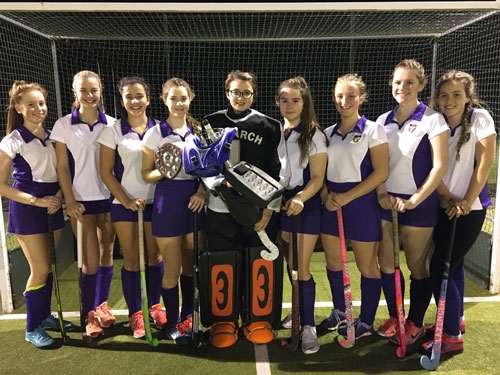 Unfortunately, two schools dropped out of the competition before it even started which left just our two teams and a team from St. Wilfrid’s. 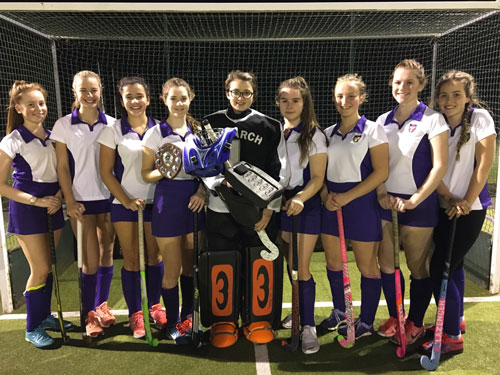 The first match between Westholme ‘B’ and St. Wilfrid’s resulted in a 0-0 draw even though there had been many shots on goal at both ends of the field. The hotly contested all Westholme round went to the ‘A’ team by with a score of 4-0 and the final match was also won by the ‘A’ team, beating St. Wilfrid’s 3-0.

This means that the Westholme team are the BDSSA champions for the 21st year in a row in this competition! Well done, girls!