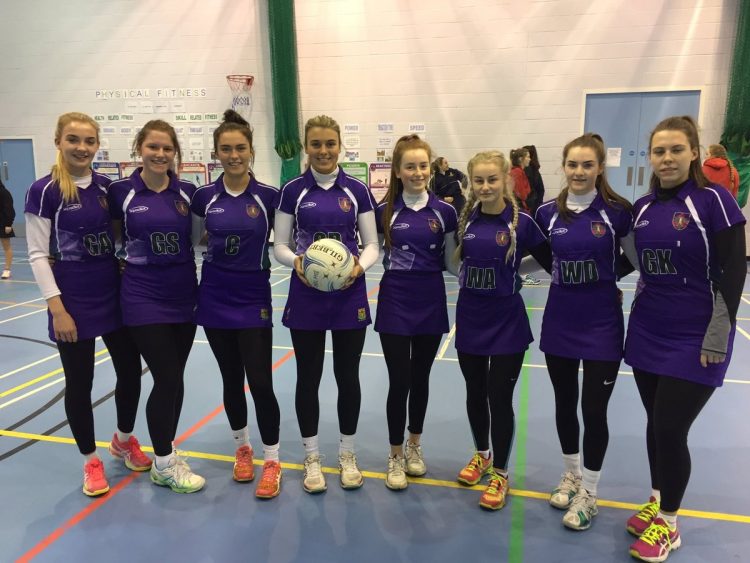 On Saturday our U19 netball team travelled to the Wirral Grammar school for the regional round of the National schools netball championships. Having qualified as runners up in the county round back in November, the team did so well to reach this stage. The competition was very tough and the standard of netball they played against was fantastic. 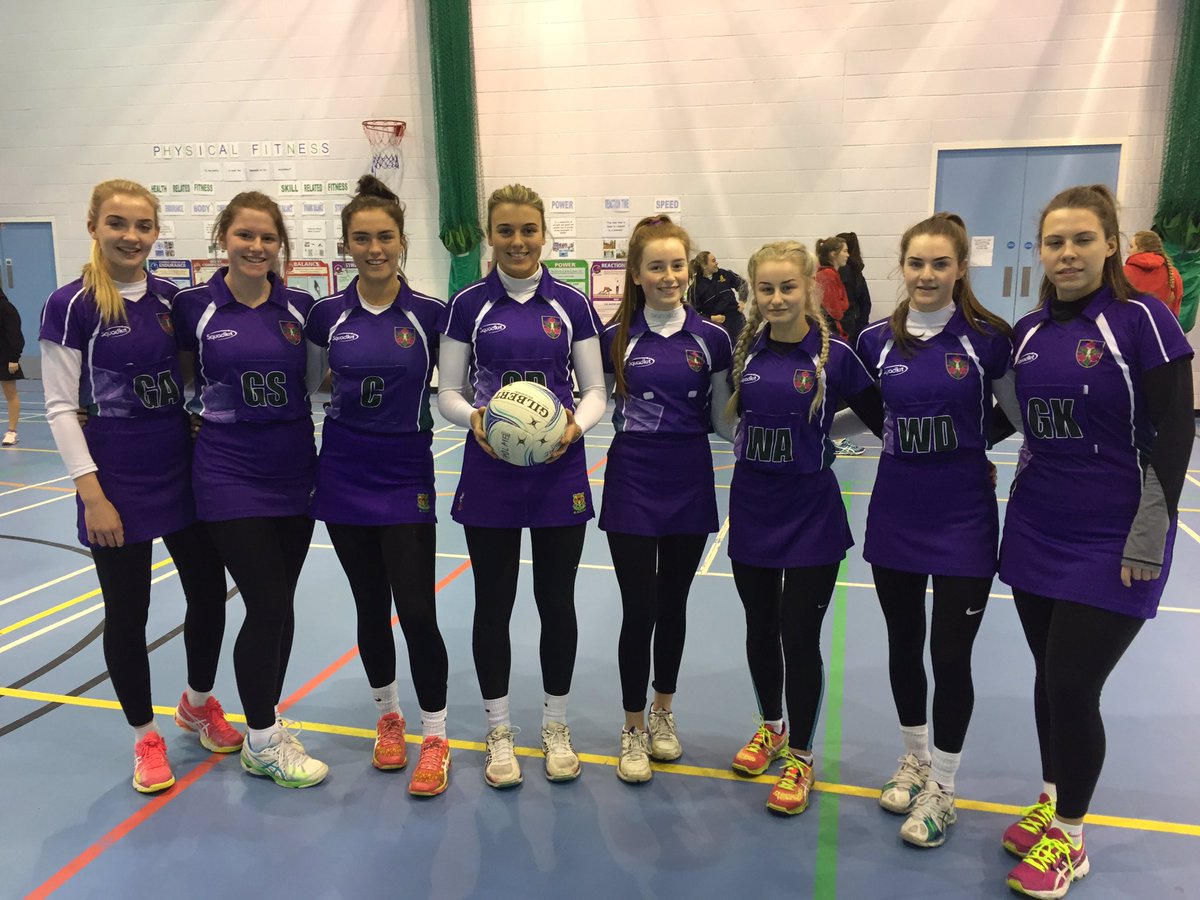 The strong Westholme team did extremely well and managed two wins and two loses in their four games. Unfortunately it was not enough to go through to the next stage, but to finish third in their group at regional level was a fantastic achievement and they should all be very proud. Well done girls!