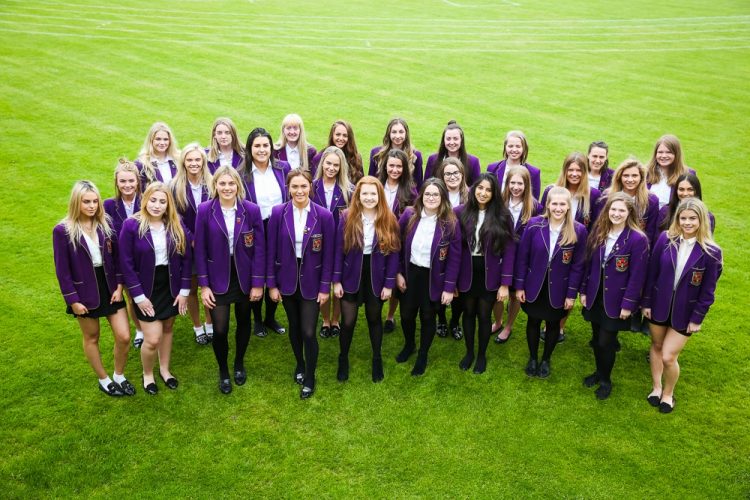 A Fond Farewell to our Students!

Today the students and staff at Senior School gathered to bid farewell to the Upper Sixth and celebrated their last official day with the annual stand down assembly led by Mrs Waldron and the class of 2017. 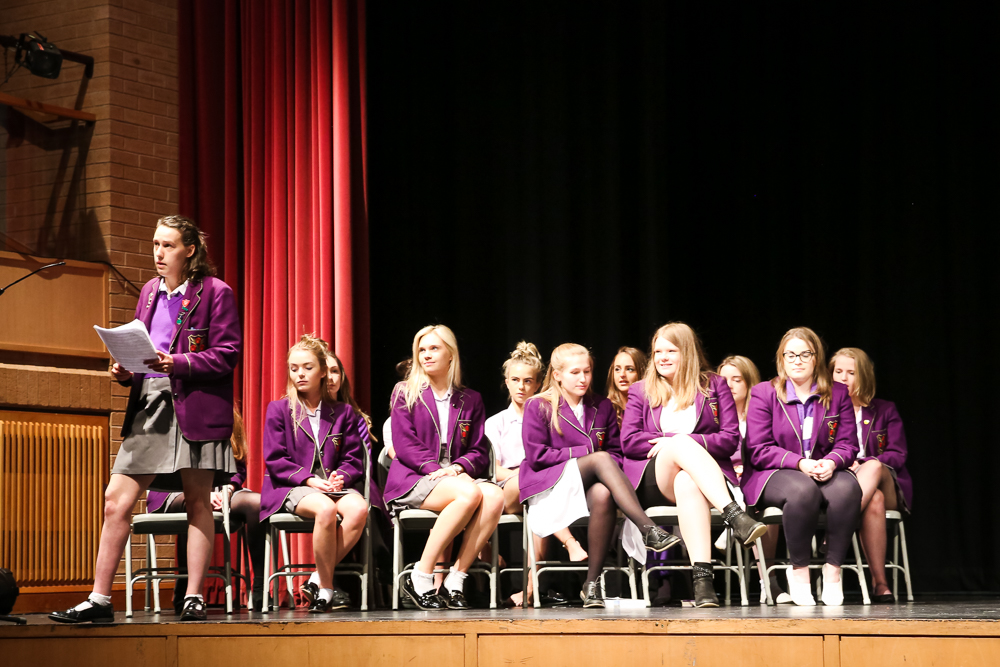 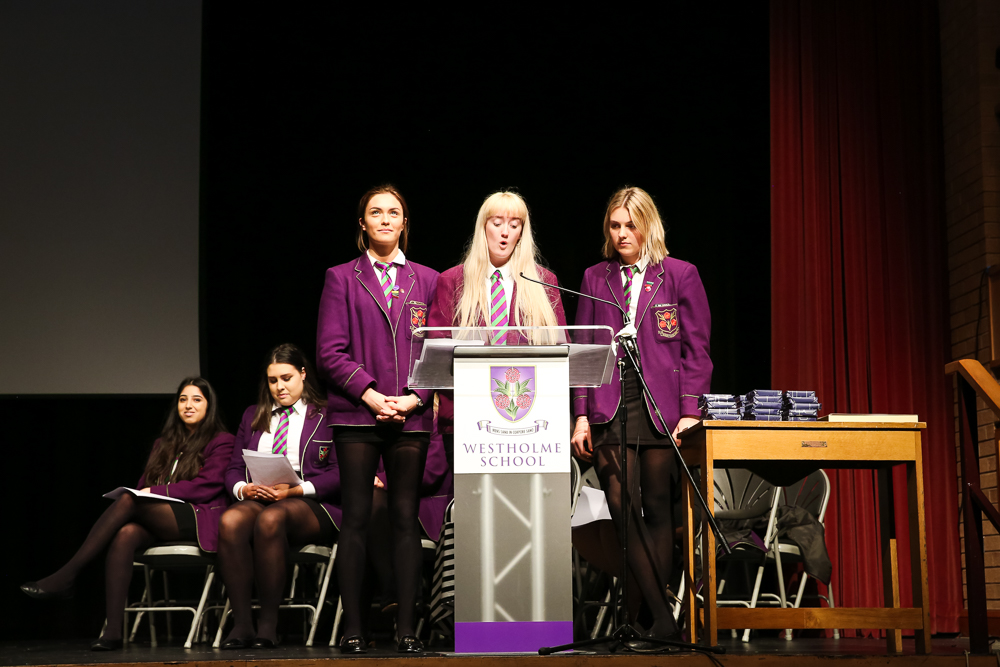 They entertained the rest of the school with fond memories of their time at Westholme, which included a catwalk show of the various items of uniform which they have had to wear during their years at school, (some more popular than others!). Another highlight of the assembly – a hilarious film made in collaboration with members of staff based on the popular ‘Car Pool Karaoke’ sketch was also played, which of course everyone enjoyed! 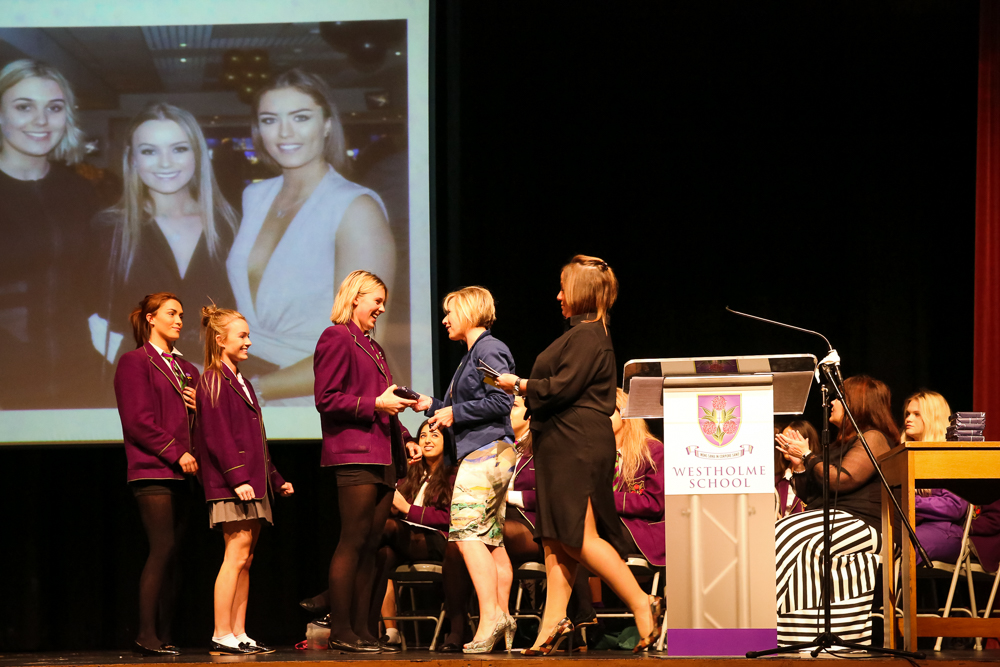 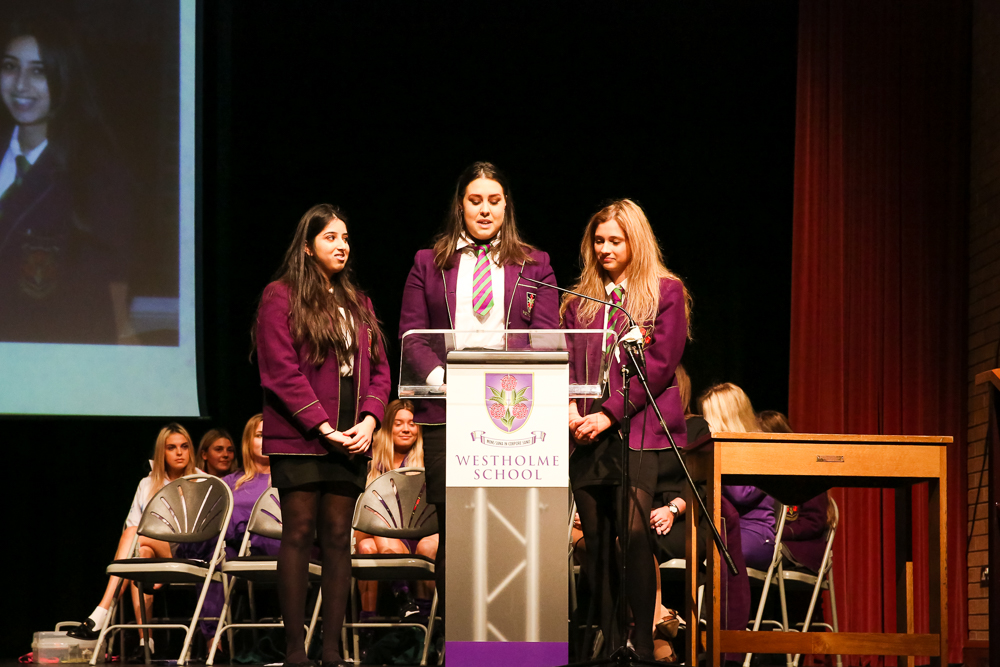 Mrs Waldron delivered an inspiring speech reminding the students to reflect on their time at Westholme; the friendships they have forged and the memories created. She encouraged everyone to take with them the valuable life lessons they have learnt at school and to live their lives with pride, confidence and hope for the future. The students were presented with a gift to mark their time at Westholme. 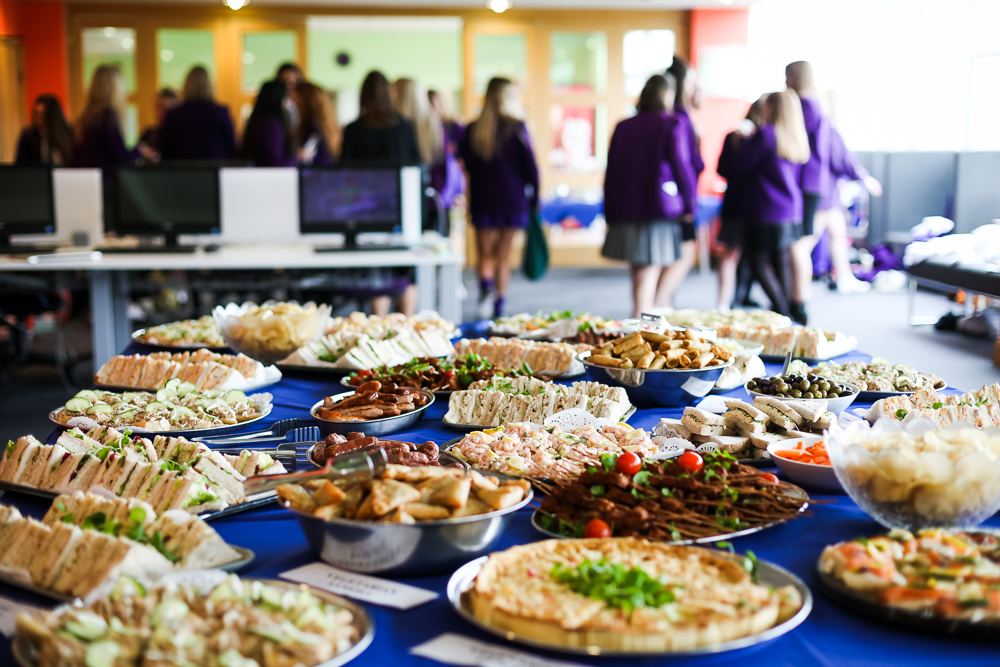 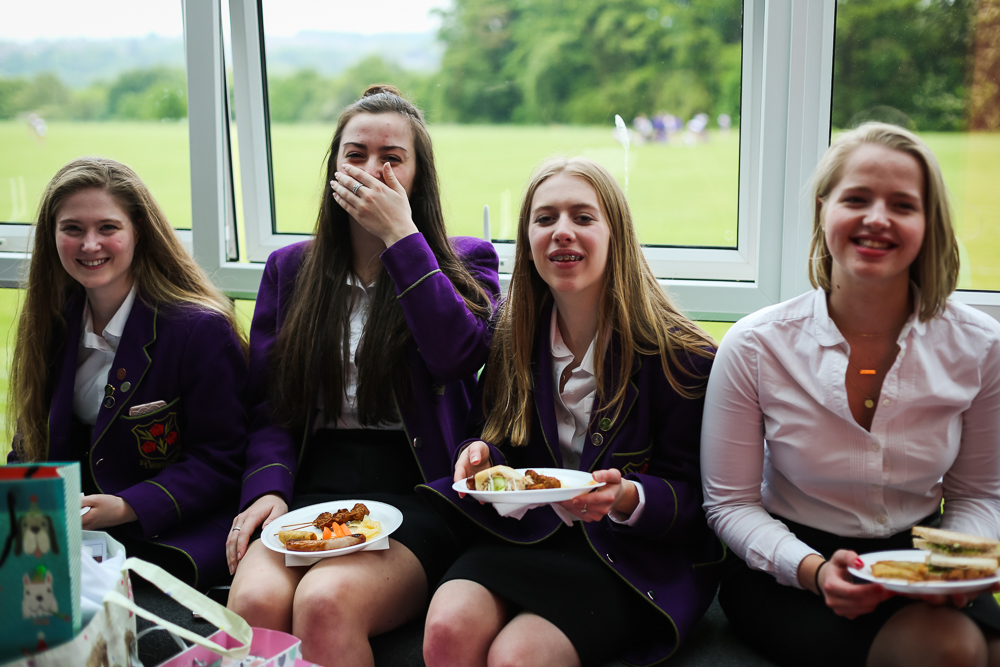 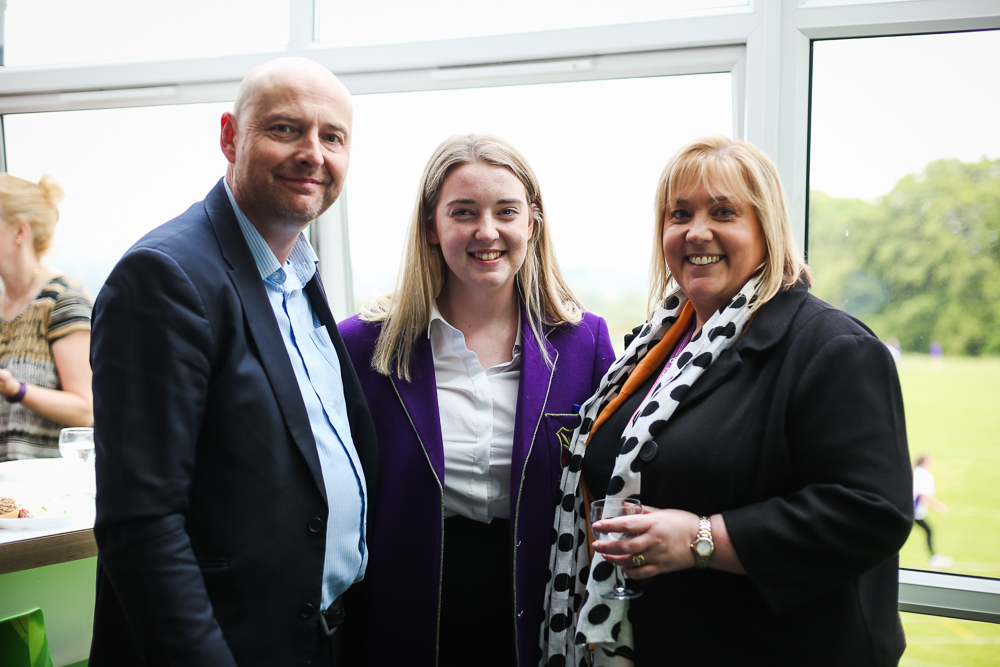 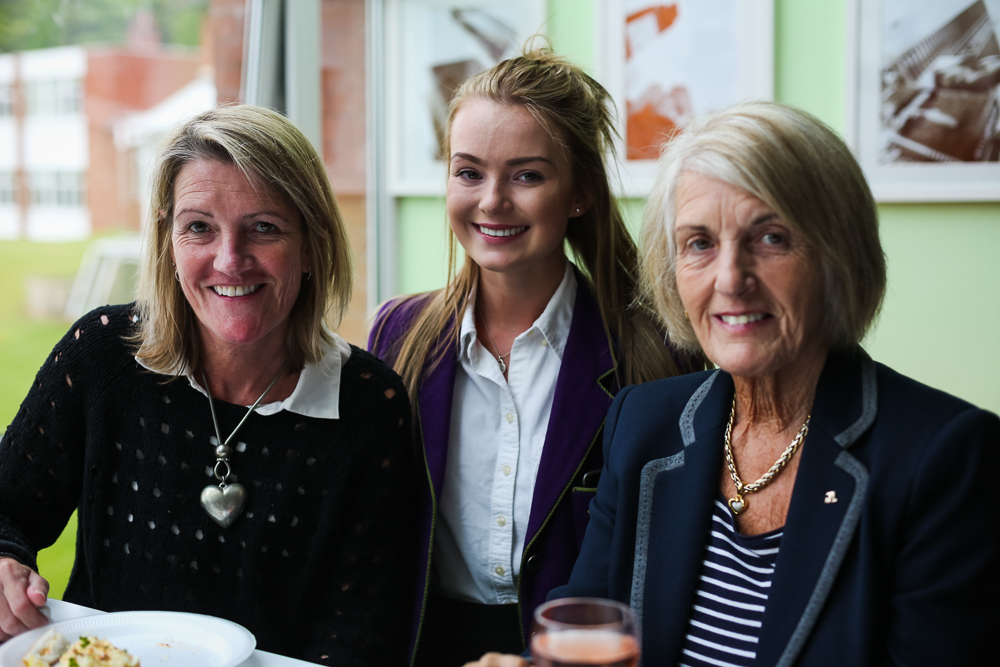 After the assembly, the students posed for the traditional end of year photograph before joining their parents and staff in the Sixth Form Common Room for a fabulous buffet and drinks reception, provided by our superb catering department. Stories and gifts were exchanged before final goodbyes were said. 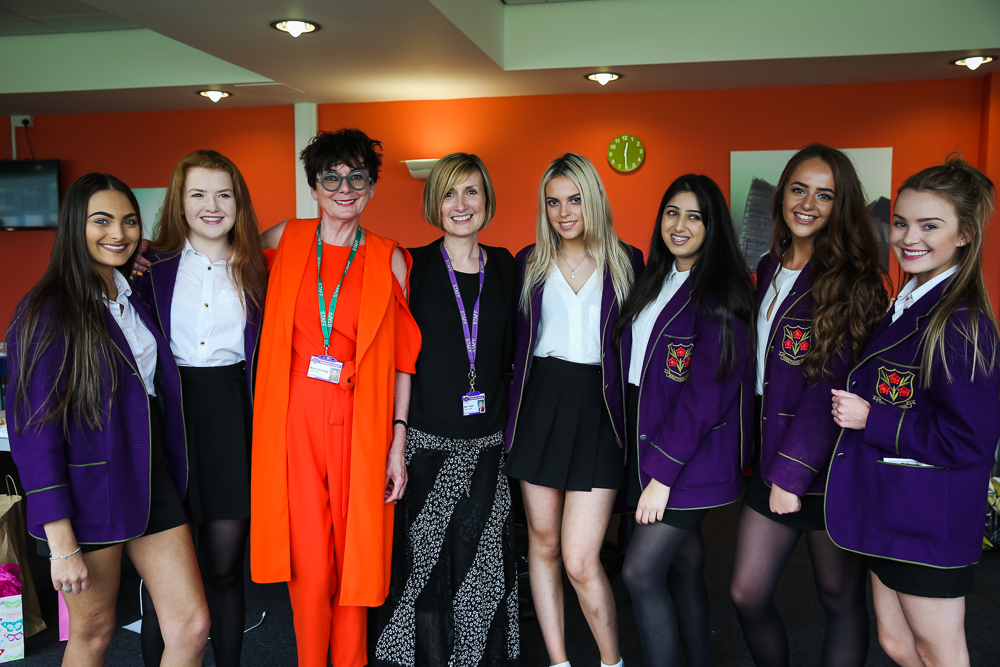 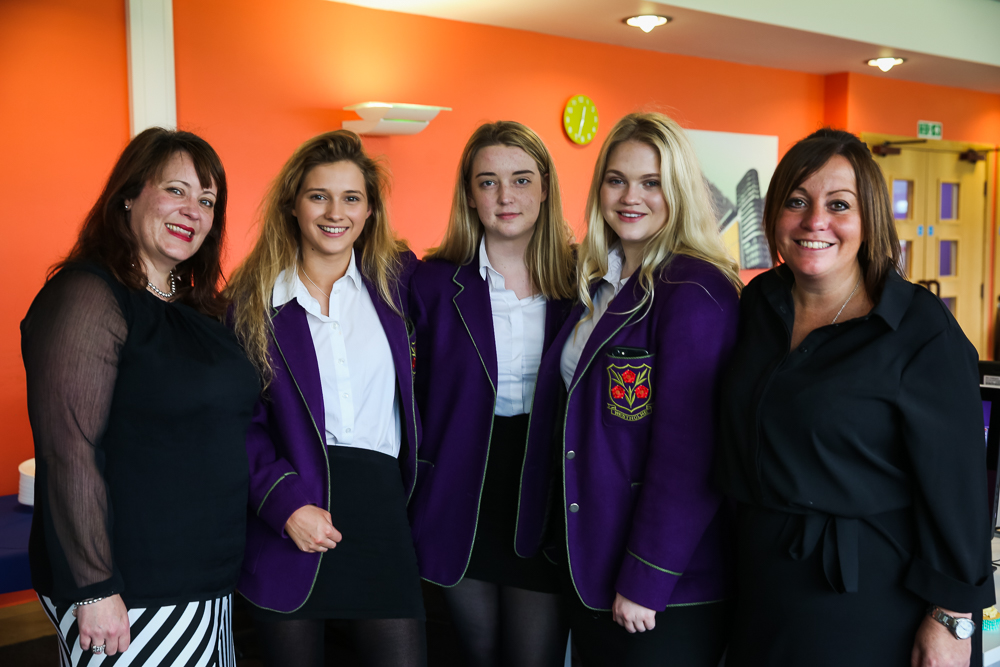 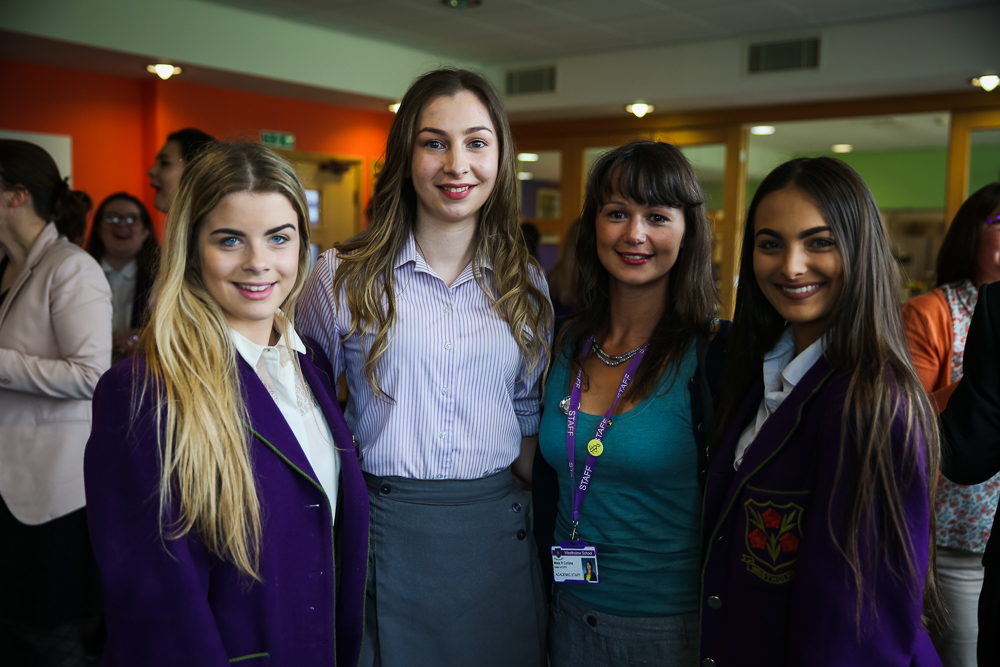 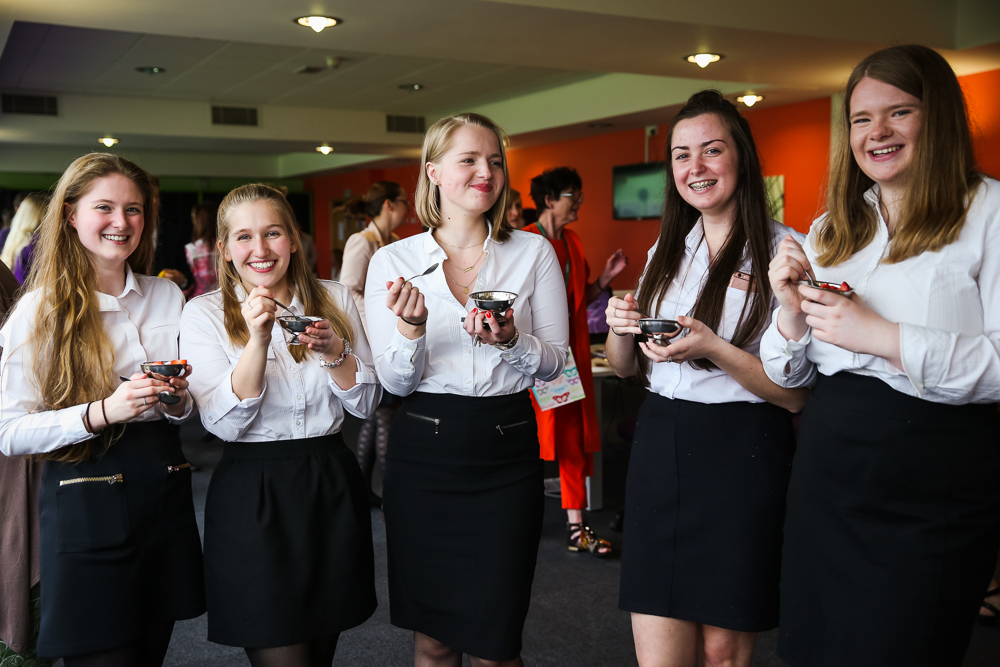 We would like to wish the class of 2017 good luck in all that they do and remind them to always believe that they can make the impossible, possible. 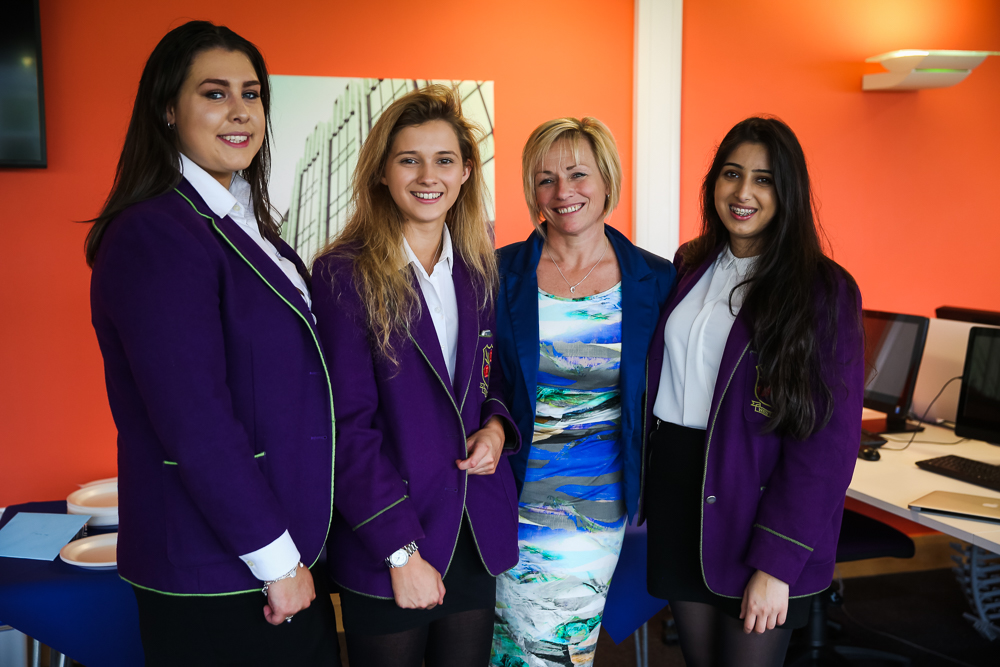 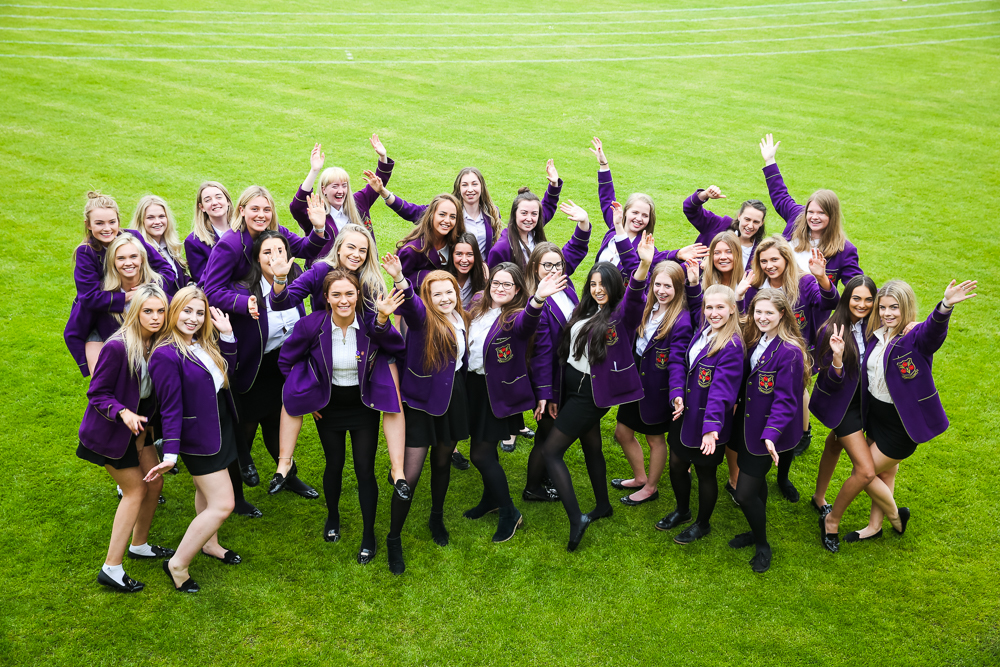