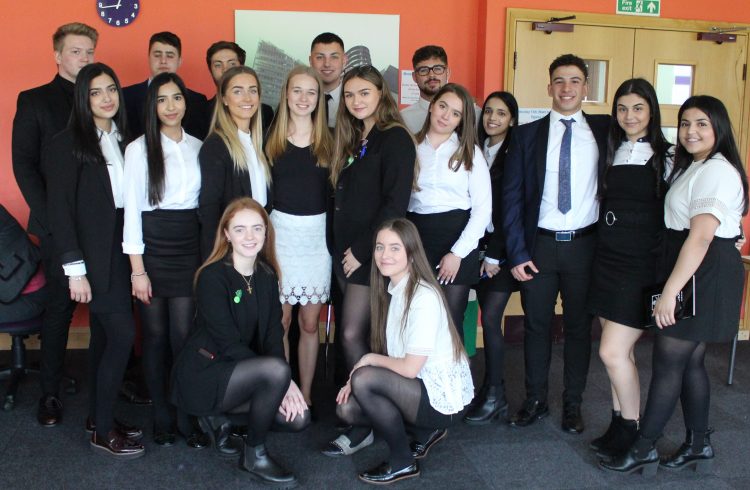 We have enjoyed three days of celebrations to bid a fond farewell to our Upper Sixth students.

Monday started with the students coming into school in their pyjamas and yesterday they arrived in fancy dress, choosing costumes which began with the same letter as their names. There were certainly some memorable ones from an Elephant to a Jockey and everything in between!

Their official last day at Westholme began in assembly this morning. Mr Oracz wished the students well in their forthcoming exams and thanked them for their contribution to school life.

Next, the students offered anecdotes of their time spent at Westholme – from squeezing into a locker when in Year 7, to some of the boys taking ‘the chilli challenge’ in Year 8 and more recent memories from various trips they had all been on.

This year group also contained the first cohort of boys – our Pioneers – who were able to join Senior School and it was lovely to see how fondly they each spoke about Westholme. The assembly finished with Mrs Horner presenting them with a commemorative gift. 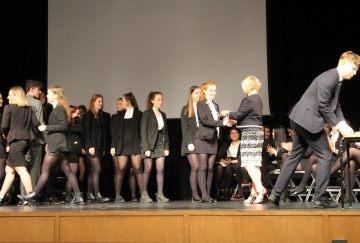 After the assembly, the students posed for the traditional end of year photograph before joining their parents and staff in the Sixth Form Common Room for a fabulous BBQ buffet and drinks reception, provided by our superb catering department. More stories and gifts were exchanged before final goodbyes were said.

We would like to wish the class of 2019 good luck in their forthcoming exams and in all that they do in the future.