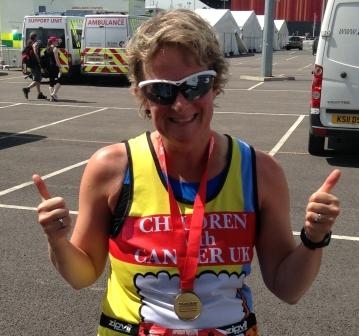 On Saturday morning, the second part of the Billinge House Triathlon took place in London.

Mr and Mrs Sutcliffe travelled down to the Excel to compete in the Virgin London Triathlon.  The water temperature in the Royal Docks was nearly as warm as the school pool!.  After the swim, was a cycle round the London Docks and then a run near the O2 Arena. 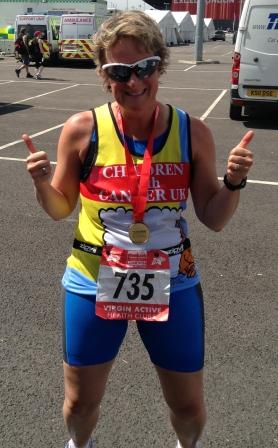 It was a wonderful experience with fantastic weather and good for celebrity spotting!  The total now for money raised for the three charities is £4926. What a fantastic amount! Well done Mr and Mrs Sutcliffe.