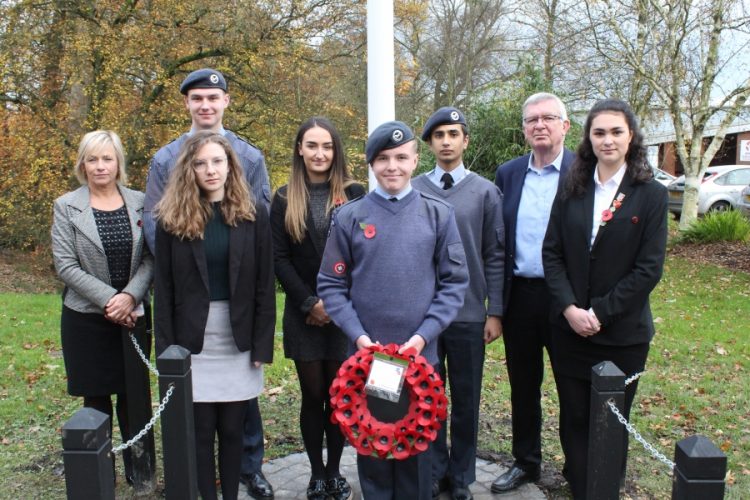 The entire community at Senior School took part in a special Remembrance Day assembly. Members of the History Department and students spoke about the Battle of Passchendaele in Belgium. Alongside their poignant words were powerful images, giving everyone food for thought on the ultimate sacrifices made by so many. 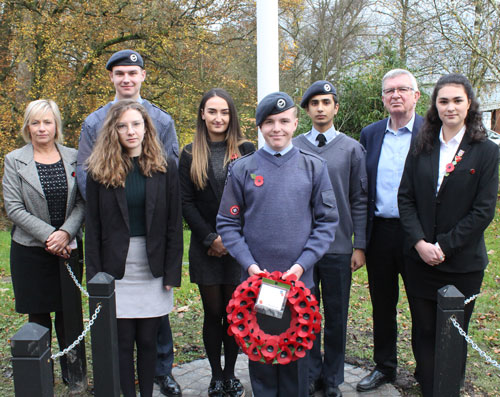 The cadets marched on and laid a poppy wreath and two minutes of silence were observed. The moving strains of ‘The Last Post’ ended the silence, bringing thoughts of the fallen into focus.

After the assembly a poppy wreath was placed at the foot of our new memorial flagpole. 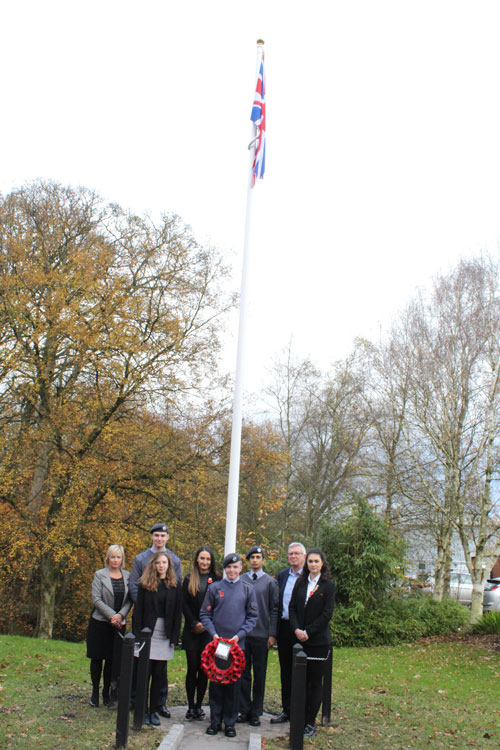 Many Westholme students also proudly took part in their own local community services around the district. Seren Dwyfor-Jones in Year 9 represented her former school by playing the ‘The Last Post’ at the highest war memorial on Deerplay Moor.

‘They shall grow not old, as we that are left grow old:
Age shall not weary them, nor the years condemn.
At the going down of the sun and in the morning
We will remember them.’ 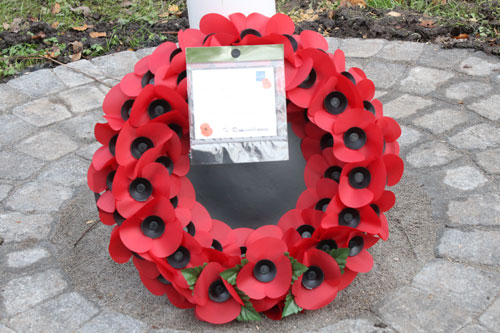