On arrival at the Senior School, all pupils and teachers are allocated to one of the four houses – Bowland, Calder, Longridge or Pendle. Each house is led by two House Captains, who are members of the Sixth Form, elected to these roles by the rest of the house and members of staff.

Members of each house meet together for a House Assembly, usually every third Friday and pupils in all years are encouraged to volunteer to lead one of these assemblies.

During the year there are numerous inter-house activities, where competition is fierce but friendly and age is irrelevant as pupils and staff support their house. 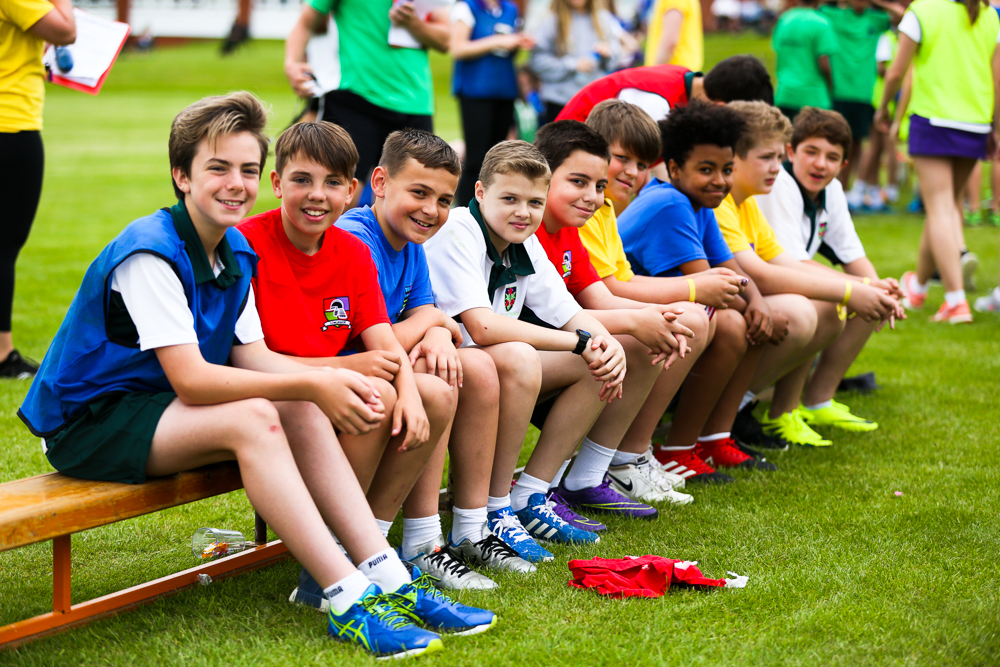 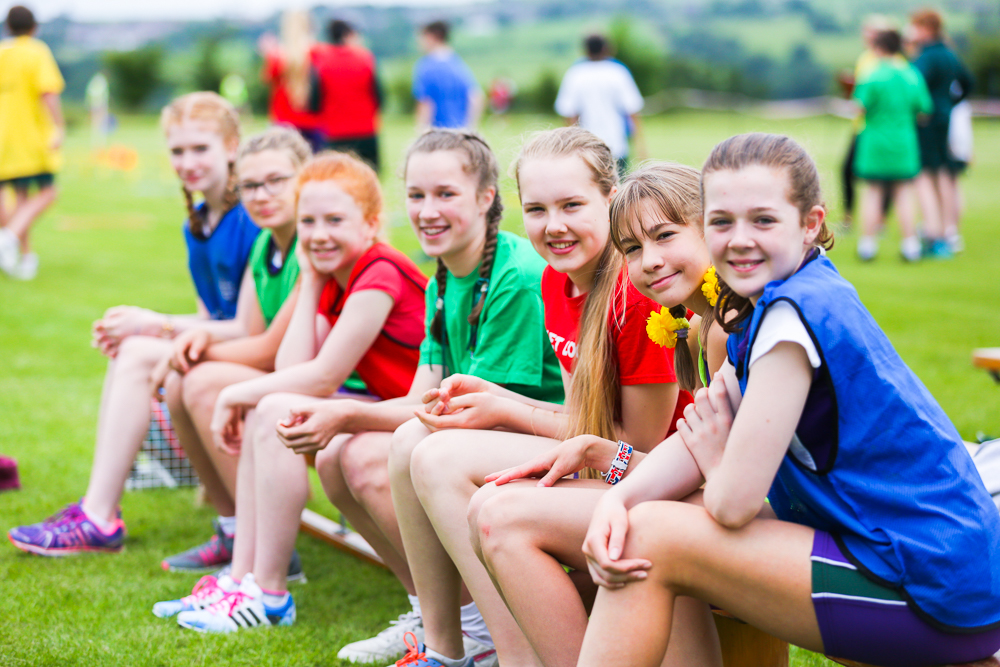 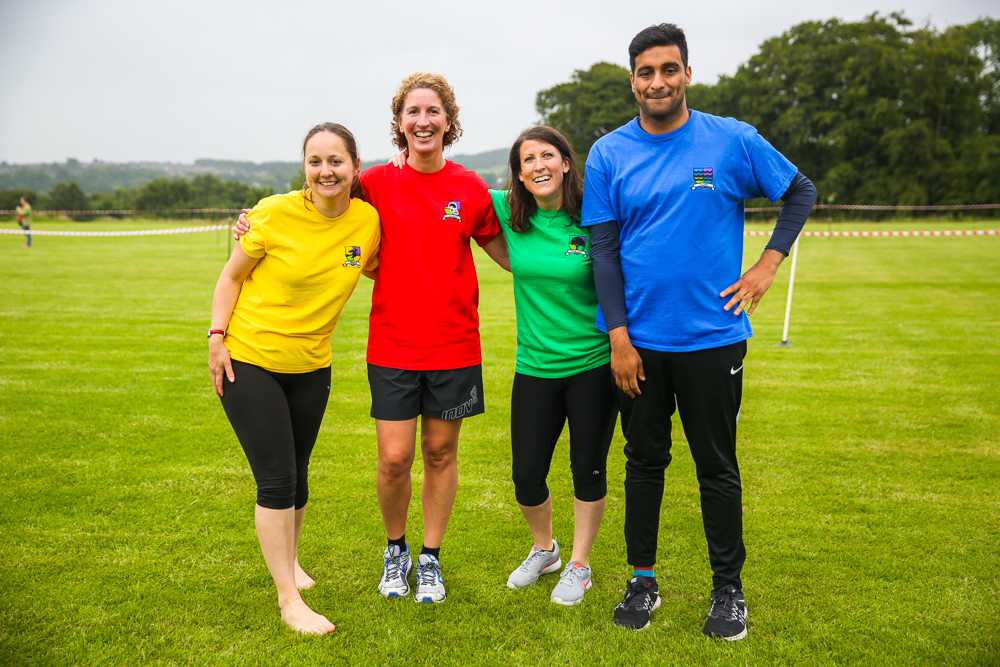 The video below humourously depicts how the members of each House bring different strengths, talents and skills that should all be celebrated.