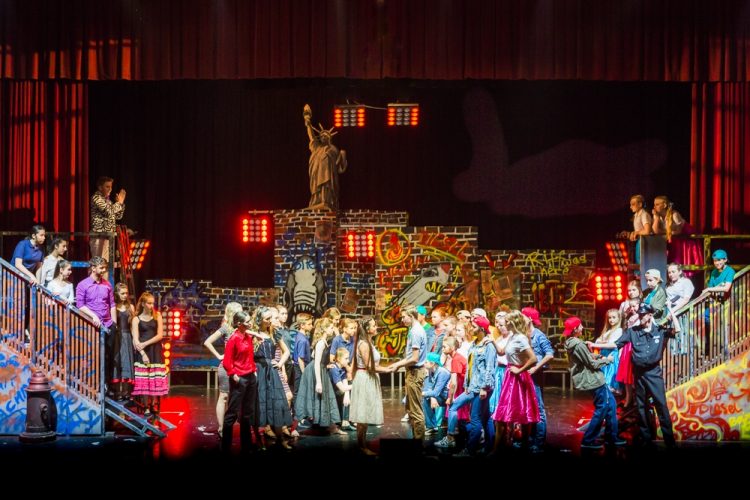 A tale of love and loss

West Side Story closely follows the narrative of Shakespeare’s Romeo and Juliet, but with one important difference; the lovers in this 1957 interpretation are related to two street gangs, one noticeably more disadvantaged than the other. The Puerto Rican Sharks have come to New York seeking opportunity and whilst the Jets are barely a rung up the social ladder from the Sharks, their white European roots afford them a measure of protection from the racist and corrupt police force. 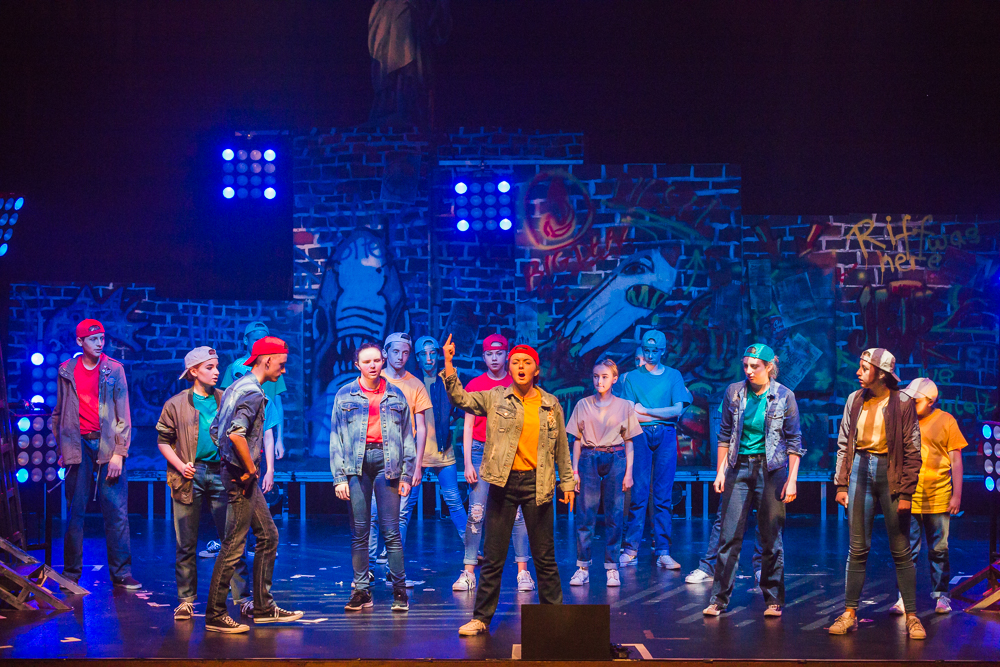 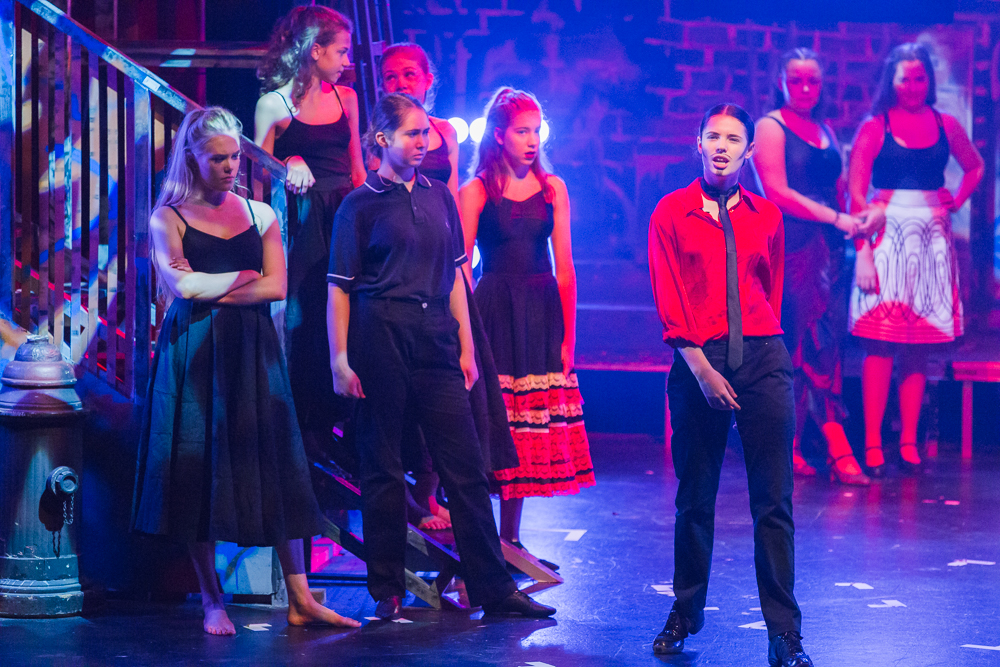 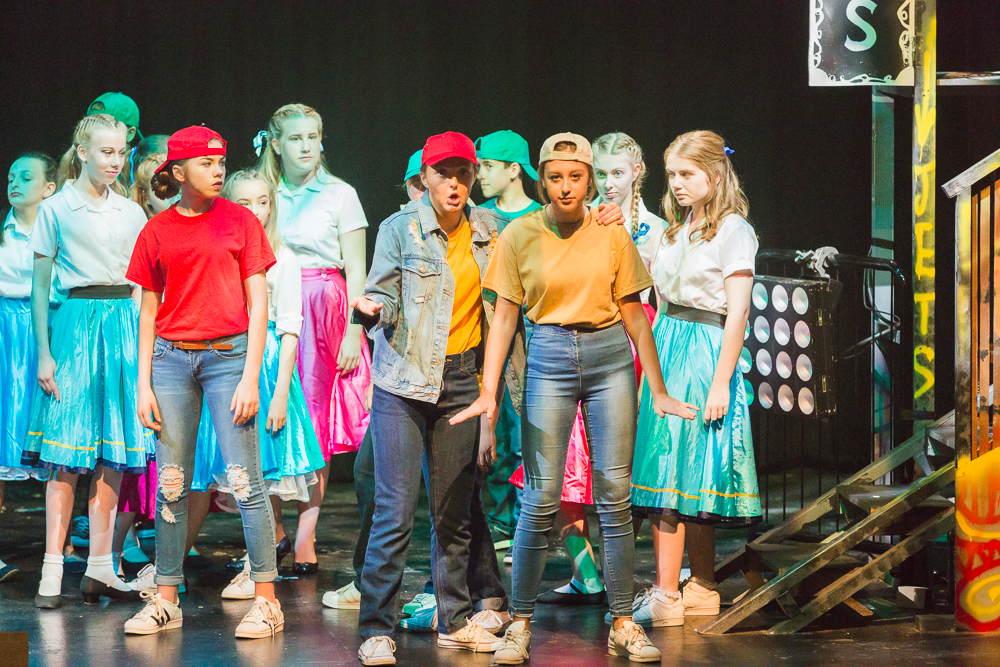 The cast of Westholme students were transformed into the rival street gangs with fabulous costumes, snappy choreography and vibrant language, all set against a larger than life New York City stage set. With moody lighting and a graffiti backdrop the audience were transported into the colourful world of grime and crime, fist fights and brawls and the fiercely loyal, if misguided, street gang life.

The audience were drawn into this dramatic and high octane story with powerful performances by the incredibly skilled young actors and by the upbeat songs and dances delivered with energy and conviction. Every scene captivated the viewer, from the quiet secret meetings of the lovers to the spirited gang encounters. It carried us along through the twists and turns of this romantic tragedy as its story unfolded and ran away to its heart breaking finale. 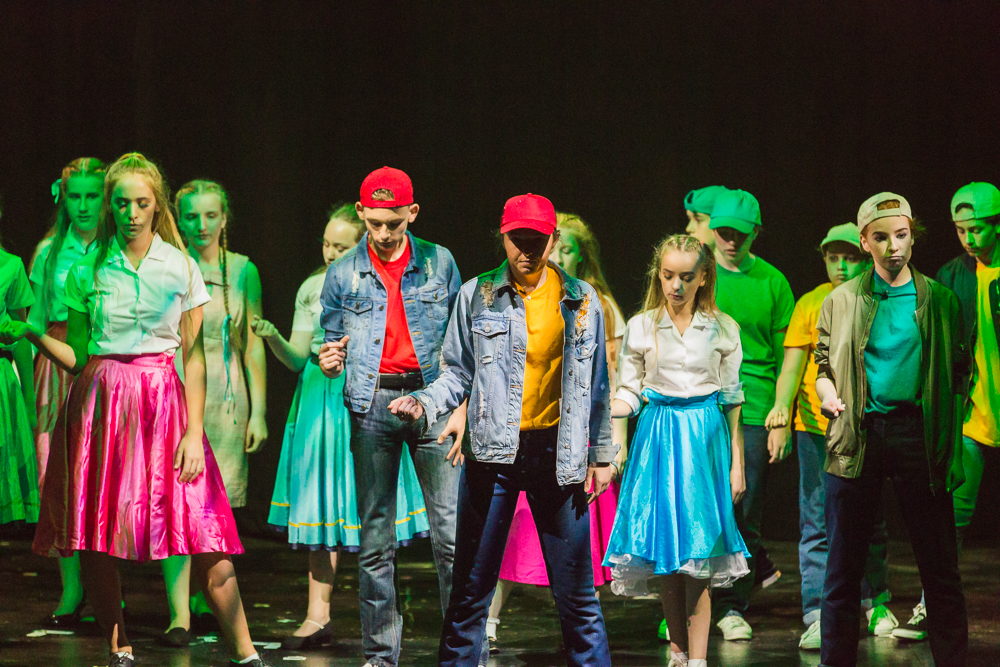 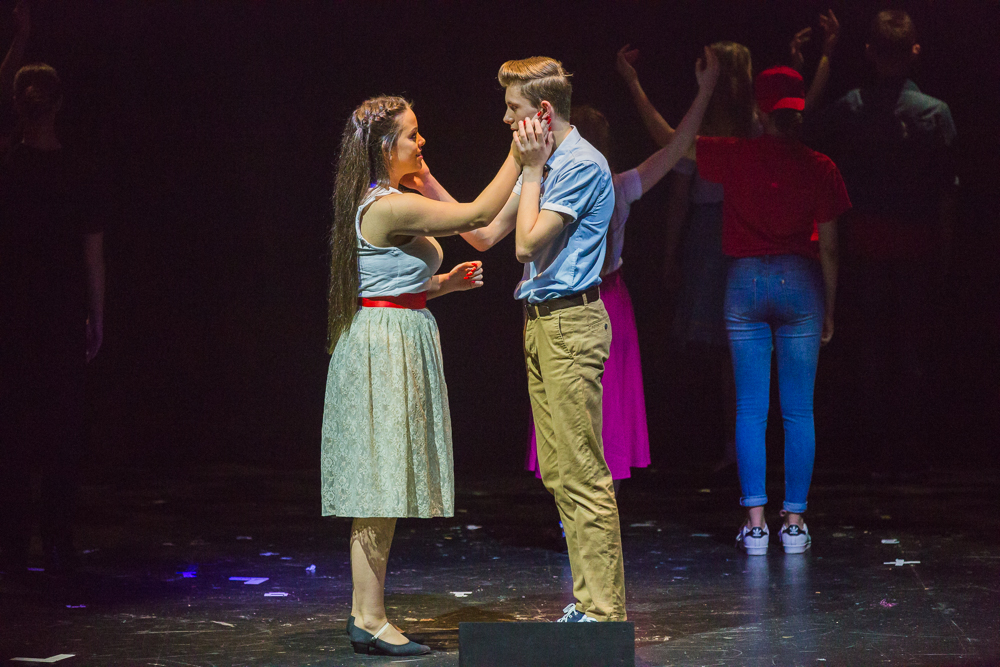 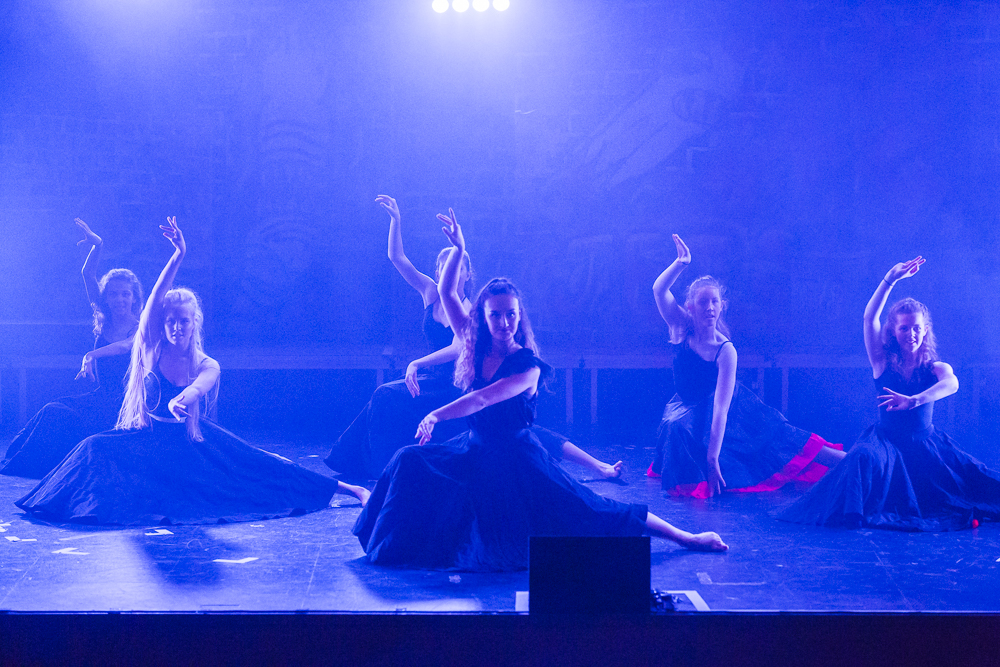 Congratulations to the very talented students whose fabulous acting and singing made them stars of the stage and a huge thank you to the maintenance team whose sets were worthy of the West End. Also many thanks to all of the lighting, crew and costumes designers who made the production such a success! 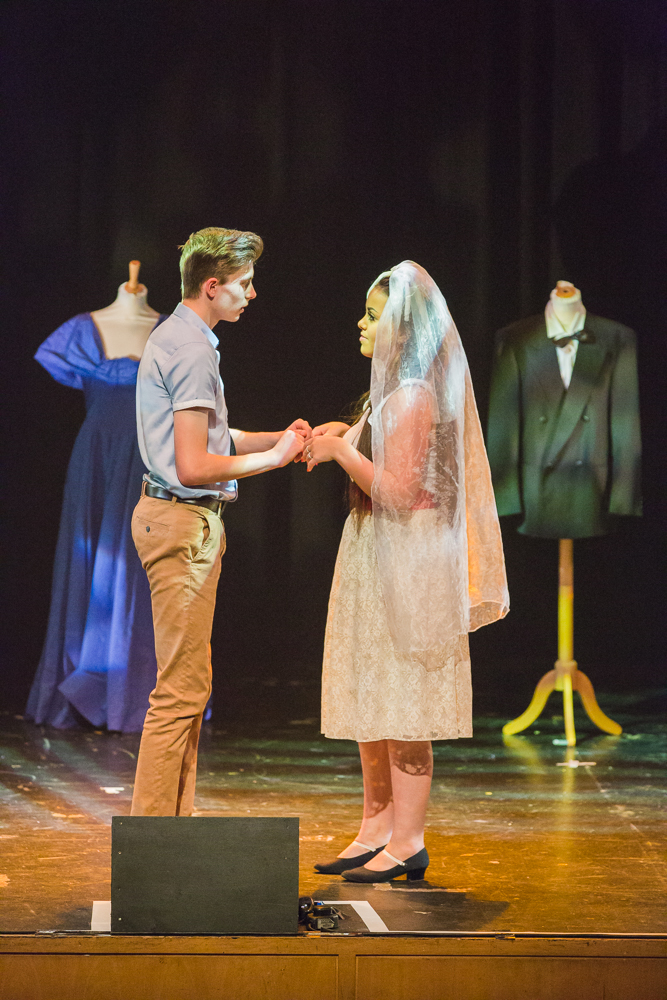 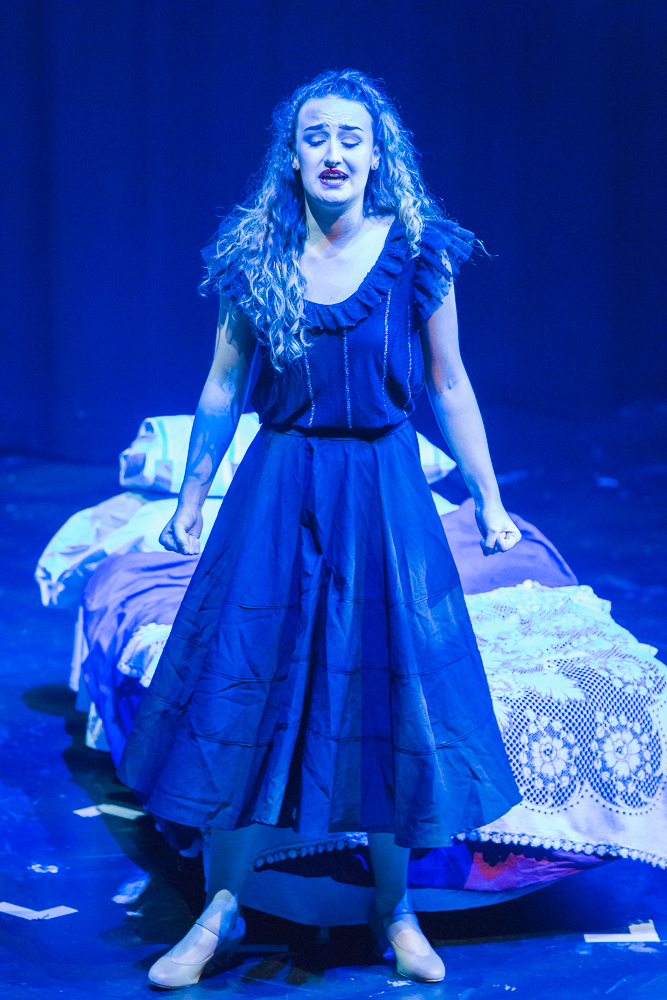 To see more photographs of West Side Story click here