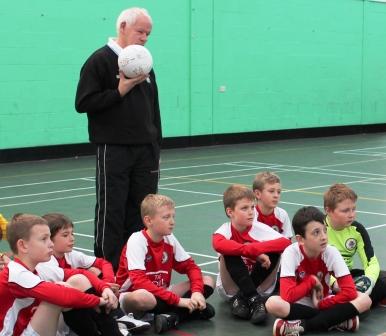 The second qualifying round of the inaugural Westholme School 5-a-side Football Tournament took place in our sports’ hall on Friday evening.   Schools participating were Bury Catholic Prep, St Thomas’ Barrowford, Manor Road Primary, St Leonard’s Langho and St Leonard’s Balderstone. At the last minute, the sixth school had to pull out, therefore a team made up of one player from each school was formed to make up the numbers.

The tournament once again, began with a team talk, given by Mr Lewis, Head of Westholme Boys’ Junior School and organiser of the event. After explaining the rules, it was time for the matches to commence.   It was a round-robin tournament, and all the teams playing set off with great gusto! Goals were soon flying in at both ends!

Ex Blackburn Rovers star, Kevin Gallacher, once again took charge of some of the refereeing duties.

As the matches began to finish, teams were taken for their tea of pizza, sausages and chips – many of the boys commented on how wonderful the food was, and even went to give our catering manager, Sue Ballan a hug!

Congratulations to  Manor Road, St Leonard’s Balderstone and St Thomas Barrowford who have qualified for the finals.  We look forward to welcoming you back on March 9th. 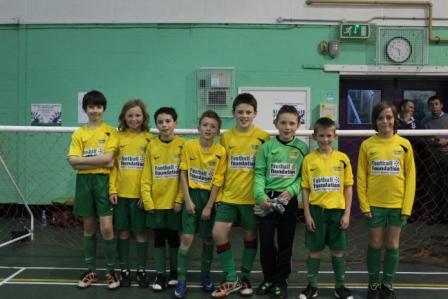 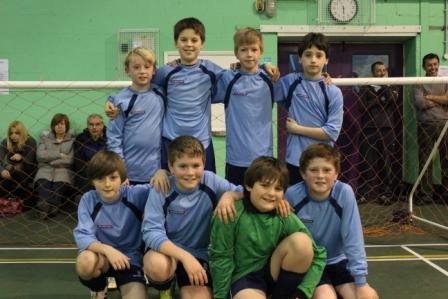 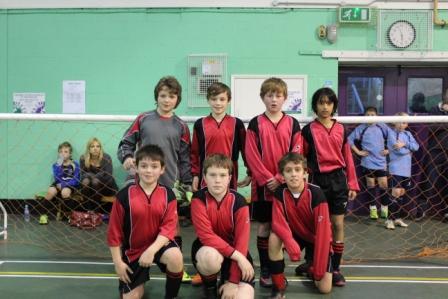 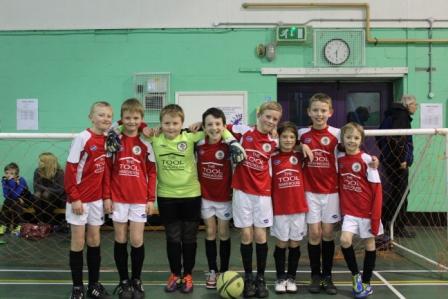 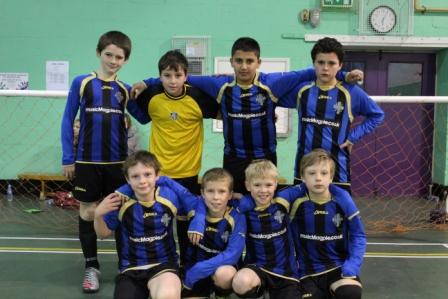