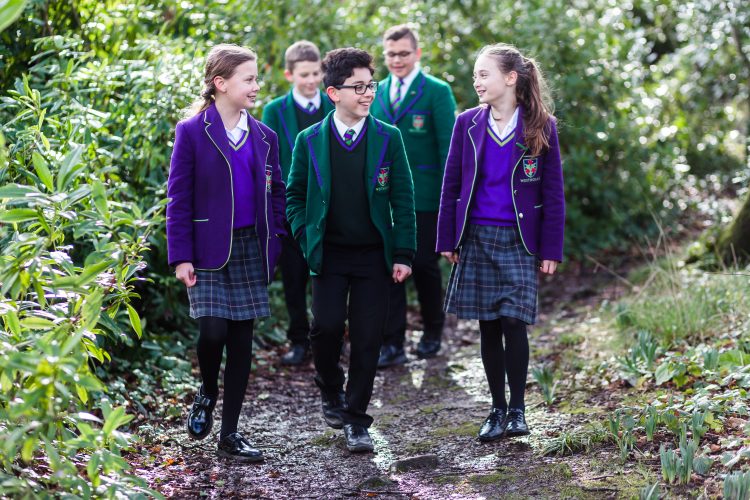 Westholme are now actively planning for the future after being given approval to create an exciting new primary school within the extensive grounds of the current Senior School campus.

The school is currently split across three locations, and planning permission has been approved to convert and extend the current art and music blocks and move all pupils to the existing Senior School campus on Meins Road.

The project combines both a conversion and new build, allowing the school to retain many features of both existing buildings. The children will have their own playgrounds, access points, drop off areas for parents and safe parking.

Lynne Horner, Principal of Westholme School, said: “We are delighted that we have been given approval to proceed with our plans. We strongly believe that the children will benefit from being in one place.

“The time now currently spent travelling to and from Wilmar Lodge for regular swimming, sport, rehearsals and timetabled weekly visits can be much better utilised by the children. It will also benefit our staff team too, enabling greater collaboration and sharing good practice. It will effectively bring our Westholme family together.”

Now that approval has been secured, work is expected to commence in Autumn 2020 for opening in September 2021. 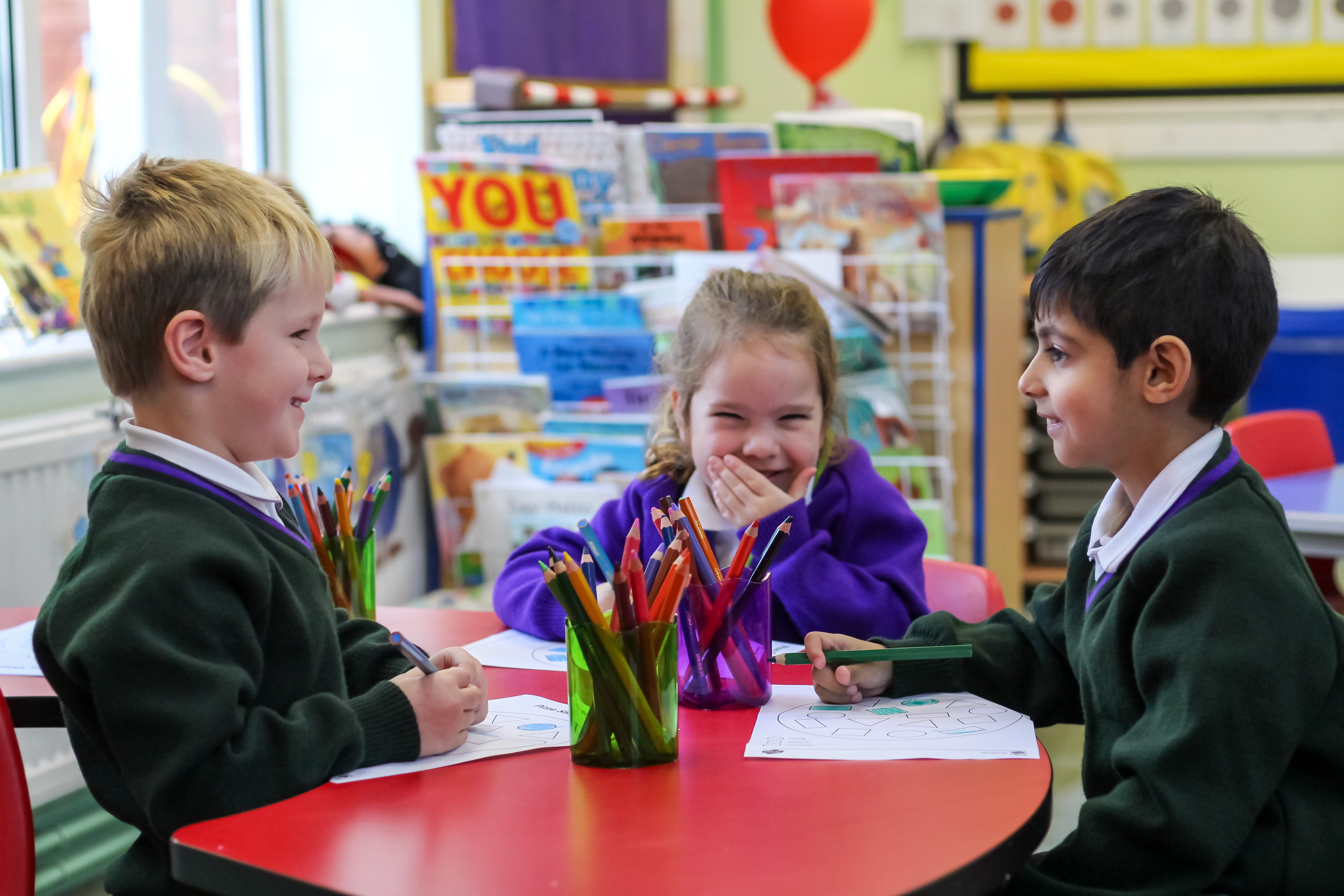 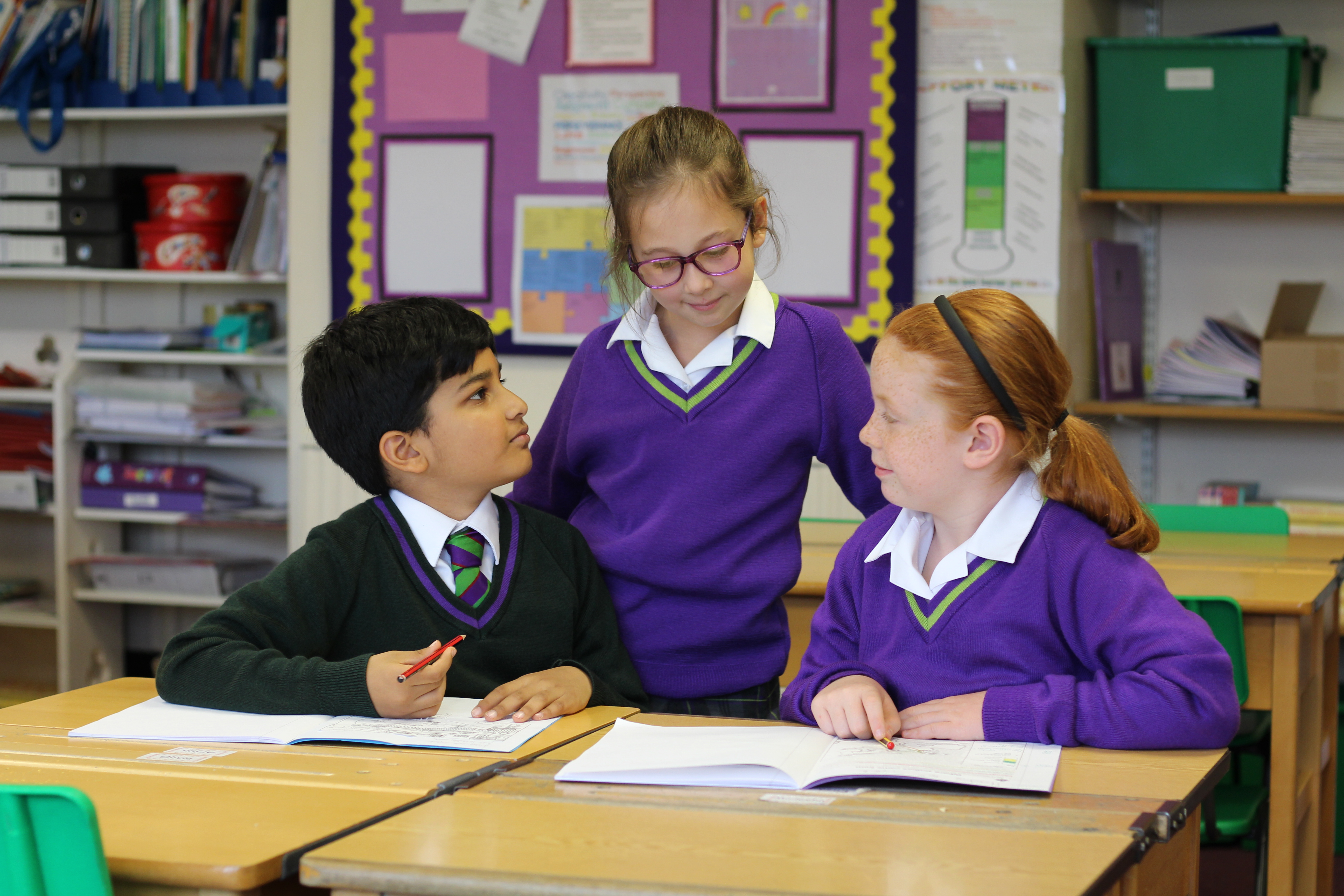 By September 2021 the school intends to have all its primary phase pupils from pre School to Year 6 housed in the converted self-contained building, designed by Harrison Pitt Architects.

Mrs Horner added, there are also longer-term financial gains from this proposed change.

“The planned changes will give us the assurance of long-term sustainability and the future ability to reinvest in our facilities.”

To fund the new developments at Wilmar Lodge, Billinge House has been placed on the market, followed by Beardwood Bank, Beardwood House and 290 Preston New Road, the following year.