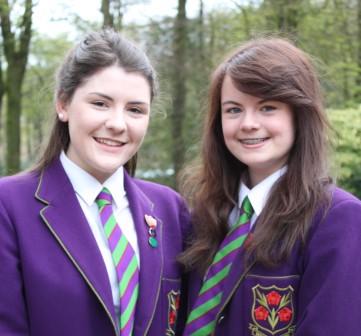 We are delighted to introduce the newly-elected Westholme School Officers: 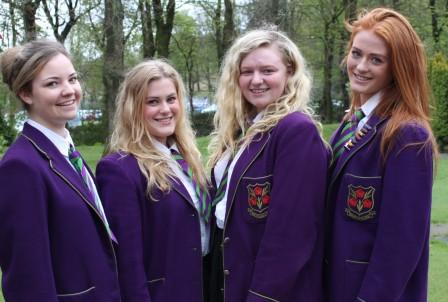 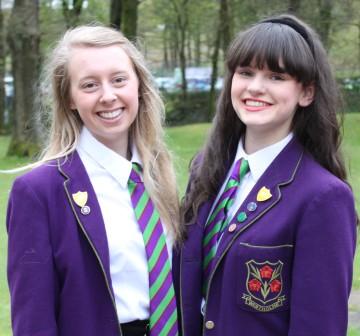 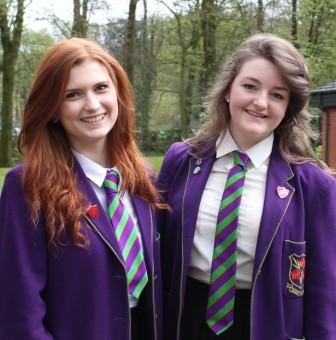 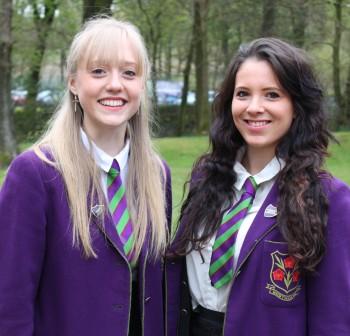 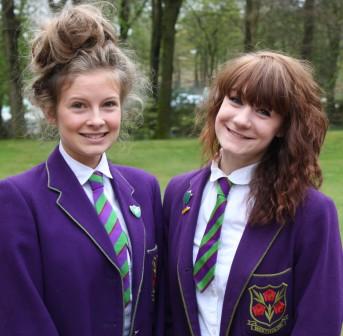