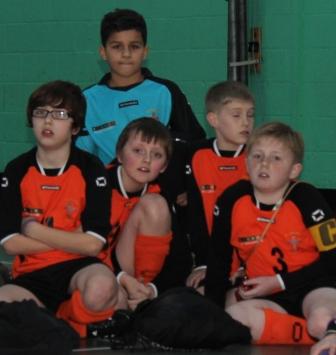 The first qualifying round of the inaugural Westholme School 5-a-side Football Tournament took place in our sports’ hall on Friday evening.   Along with our own A and B teams, other schools participating were Salesbury Primary School, St Thomas’ Blackburn, The Redeemer and Avondale Primary.

The tournament began with a team talk, given by Mr Lewis, Head of Westholme Boys’ Junior School and organiser of the event. After explaining the rules, it was time for the matches to commence.   It was a round-robin tournament, and all the teams played with grit, determination and the desire to win.  This made for great entertainment for the spectators at either end of the sports’ hall.

Ex Blackburn Rovers star, Kevin Gallacher, took charge of some of the refereeing duties, and he later commented on what a fantastic evening it had been.

After the matches had concluded, team teas of sausages, pizza and chips were served, before announcing who the top 3 teams to qualify for the finals were.

Congratulations to The Redeemer, who finished in first place, Salesbury who came second and Westholme ”˜A’team who came third.   We look forward to welcoming you back for the finals on March 9th.

Qualifying Round 2 takes place this Friday. 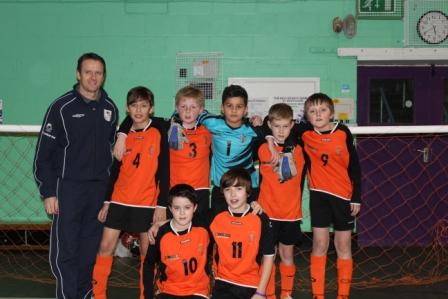 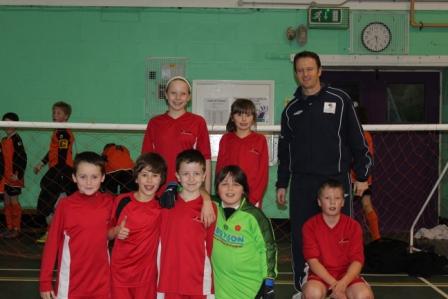 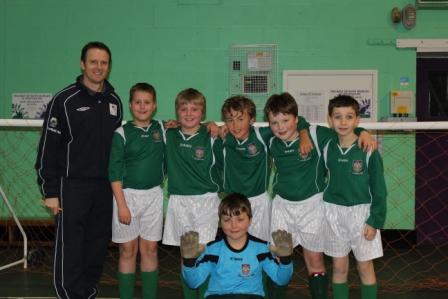 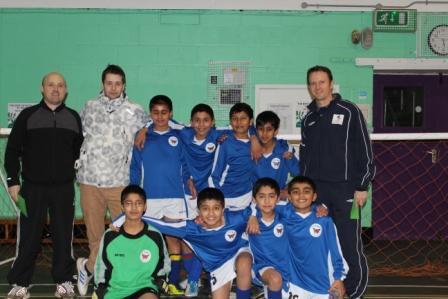 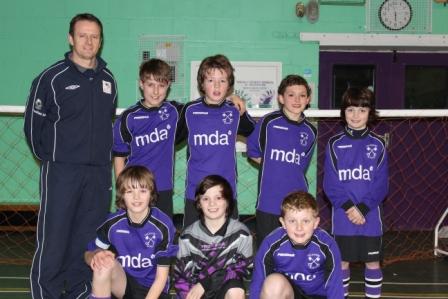 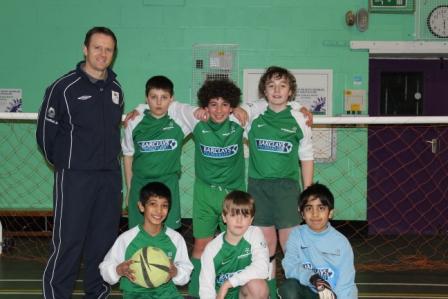