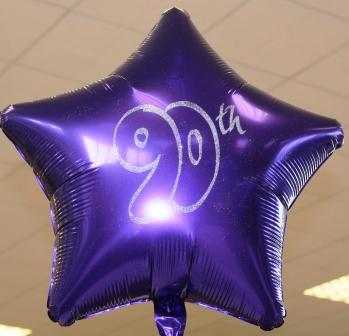 Westholme School today celebrated becoming the ripe old  age of 90!    Celebrations throughout the school had been planned for many weeks and children of all ages, from two to eighteen, were very excited.   For our younger pupils, a special party lunch was laid out in the conservatory where children enjoyed a wonderful party atmosphere.

Meanwhile at Billinge House  the children learnt about what it might have been like for a child at Billinge House in 1923.   Children looked at photographs from school history and enjoyed meeting a very special visitor, Mrs Sue Shorrock, who attended Billinge House in the 1930s.    Mrs  Shorrock was the guest of honour at their party lunch. 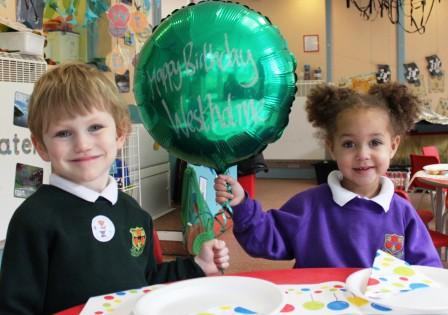 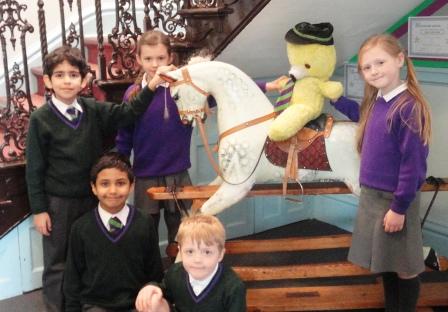 For the Junior Girls and the Junior Boys it was party time as they tucked into a wonderful buffet spread and enjoyed a rousing rendition of Happy Birthday! 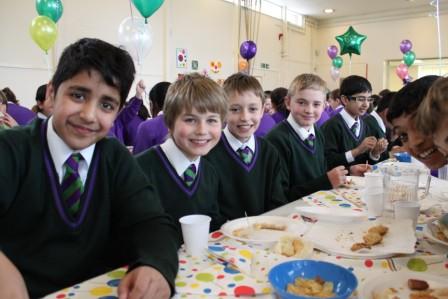 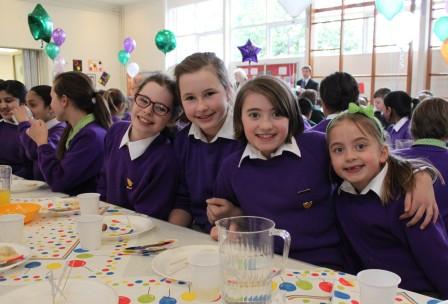 The Senior pupils were not to be outdone and excitement had built up during the course of the morning as pupils peaked into the dining room to see the preparations taking shape.   Helium balloons and party decorations festooned the hall, before everyone enjoyed the lavish spread of party food and cake. 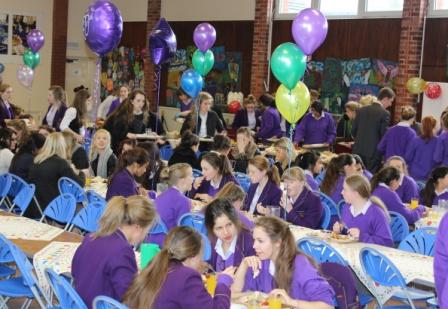 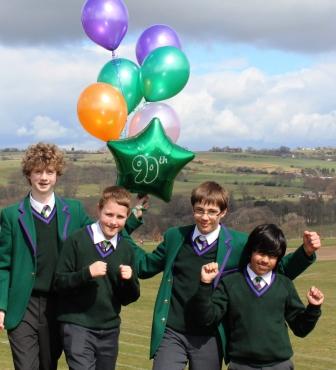 A very special thank you to all the Catering team across the five school sites, headed up by Chef Manager, Mrs Sue Ballan.   Weeks of preparation had gone into making Westholme’s 90th Birthday a day to remember! 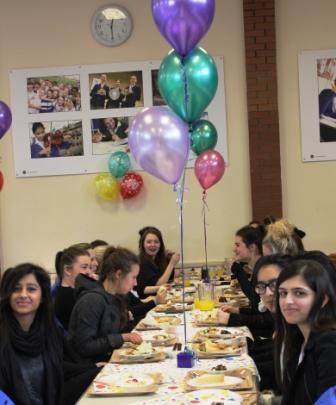