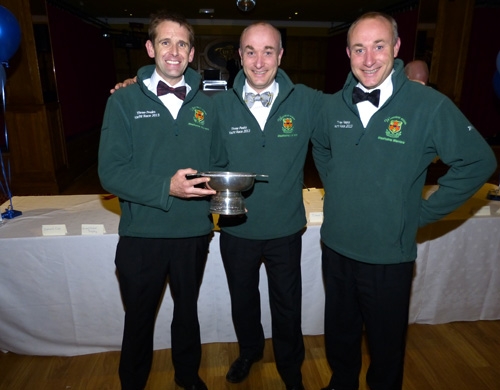 Congratulations to the Westholme Warriors who, after taking part in the Three Peaks Yacht Race back in June were recently announced as winners of the best dressed boat.

During the summer term, all pupils from Beardwood House, along with Year 3 pupils at Beardwood Bank made some celebratory bunting for the team to decorate their boat with. 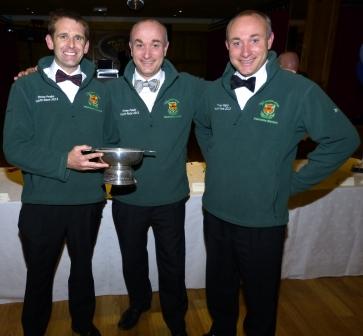 Three members of the Warriors, Stuart Lewis and James and Jonathon Backhouse went to the awards ceremony in Caernarfon, one of the destinations en route during the race. They collected the award on behalf of the whole team and were extremely proud to win.

Thank you to all pupils who contributed to making the bunting – it was great to bring a little touch of Westholme to such a prestigious event!