An entertaining WISPA performance by the Year 4 pupils at Westholme

Camelot Castle was alive with songs and dancing in celebration of King Arthur’s birthday last night in the Westholme Theatre. Or at least that was until the evil Black Knight and the Blackhead brothers got in the way, causing chaos, kidnapping the princesses and stealing Merlin’s magic mirror. 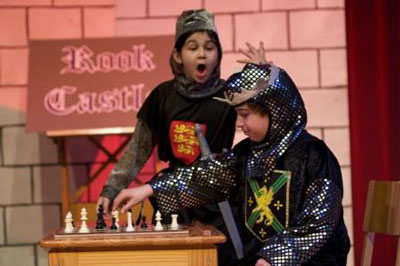 However, Watt Cobblers, the unlikely squire who had been expelled from Knight School, saved the day with the help of his new friends Dusty the Dragon and Princess Alice. 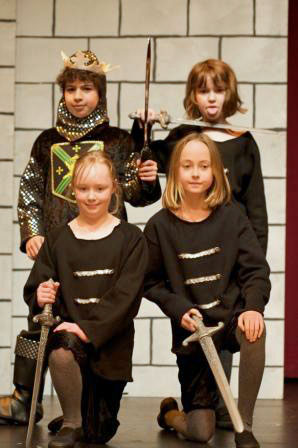 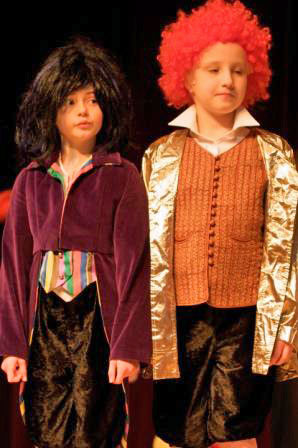 The children did a fantastic job performing to a packed theatre, singing, dancing and acting out the entertaining production. They had the audience laughing out loud at the many jokes and comedic acting and it was hard to believe that the children were only 8 and 9 years old as they stood so confidently on the stage. What a Knight!

Click here to see a gallery of photos from the performance.