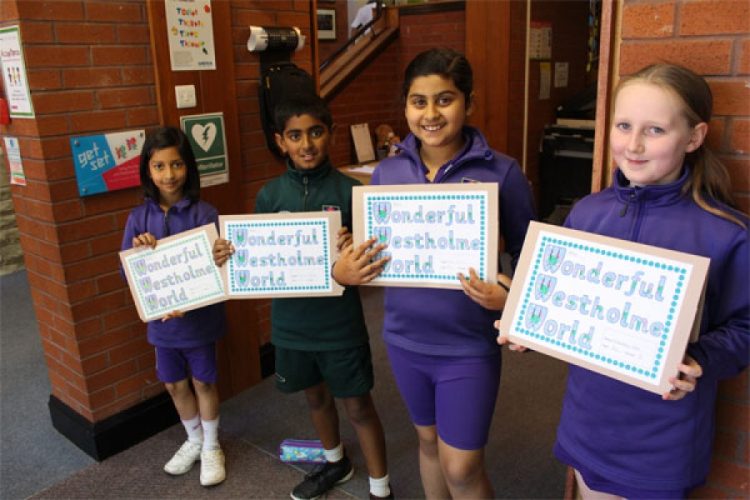 A day of cultural fun

Beardwood Bank has been transformed into a cultural hive of activity as Years 2 – 6 enjoyed a ‘Wonderful Westholme World’.

The pupils enjoyed a whistle stop tour of the globe as they participated in a plethora of activities from various countries and sampled a delicious lunch consisting of lots of different cuisines. In French Handwriting class the message was, ‘Don’t eat the French fish, it’s poisson!’ and in Spanish there were some fantastic drawings completed of ‘Día de los Muertos’. 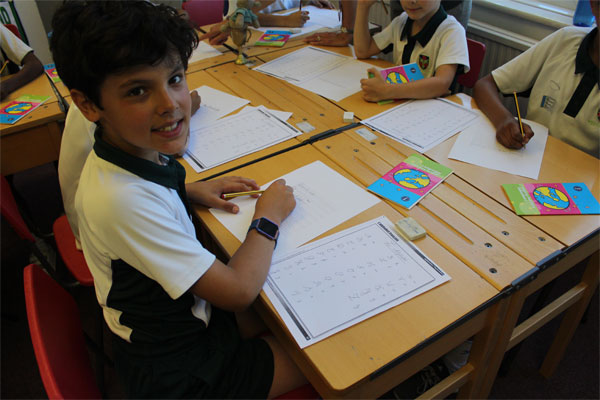 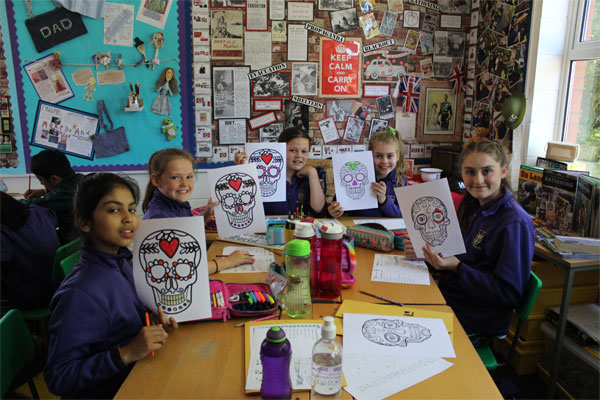 The children loved discovering which animal was their birth year in Mandarin and their vocabulary was put to the test in the Arabic Word Hunt and German, where they learned how to say the different colours before using them to paint t-shirts. 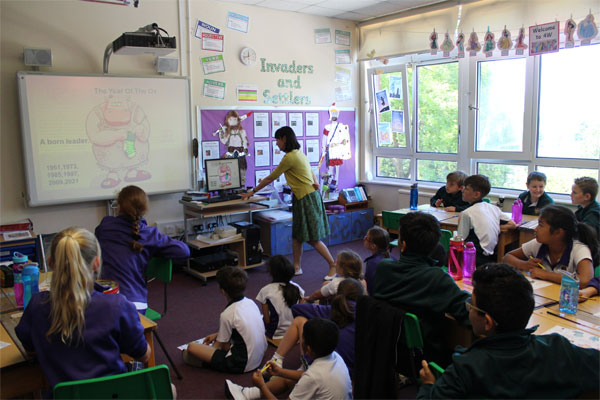 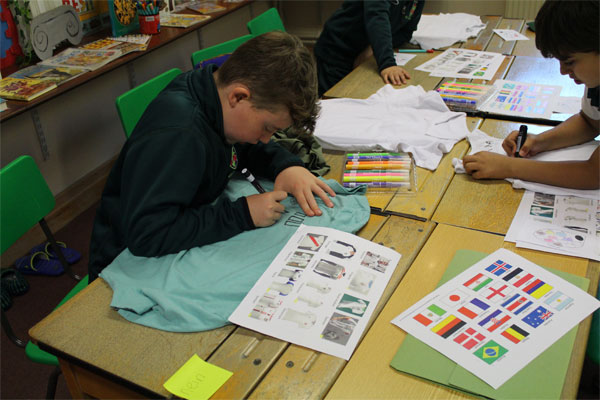 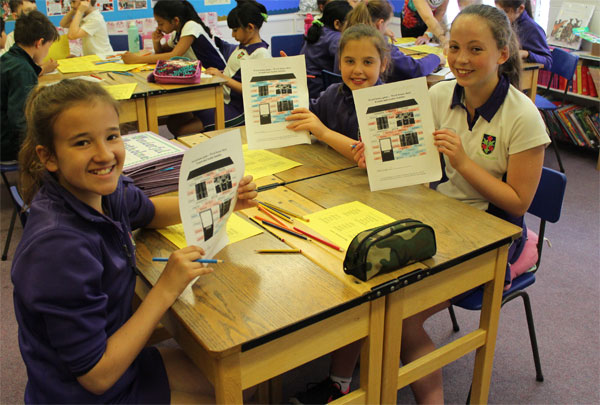 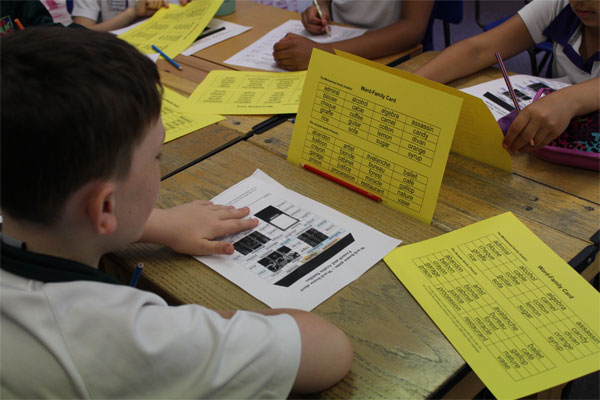 It was then time for the groups to head outside for some traditional European games of Boules and Handball before polishing their British etiquette by making some short films in an array of smart headwear! 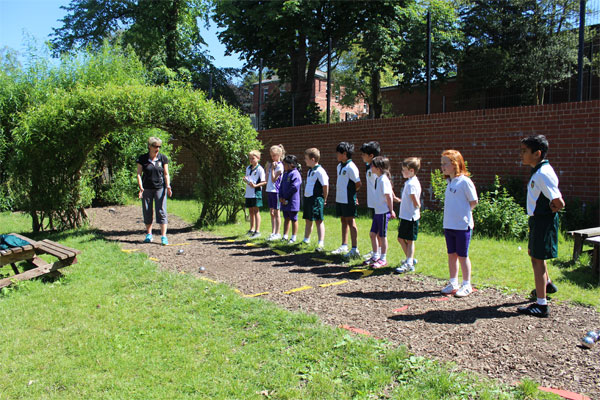 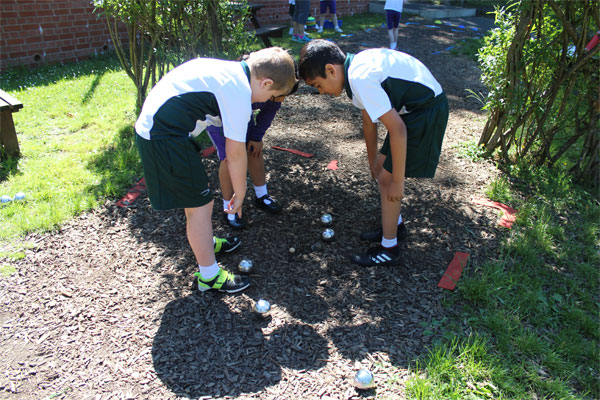 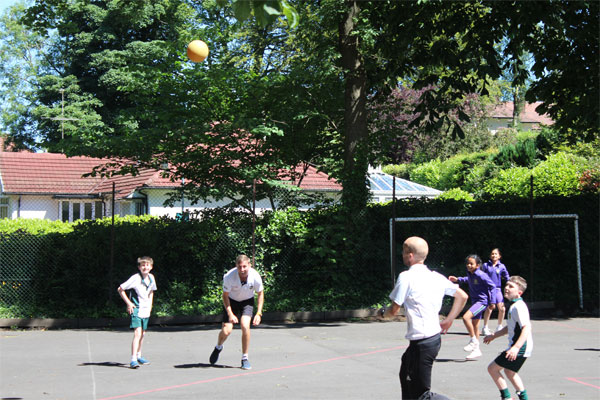 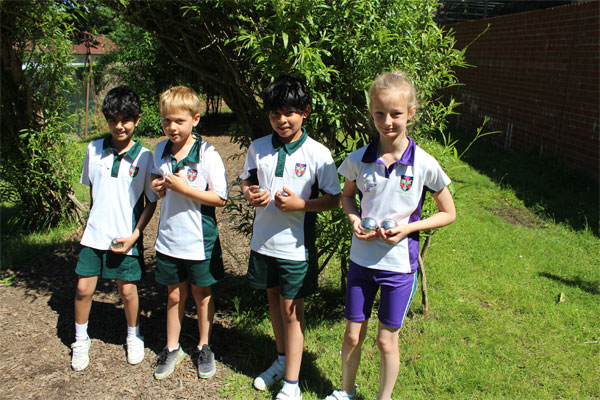 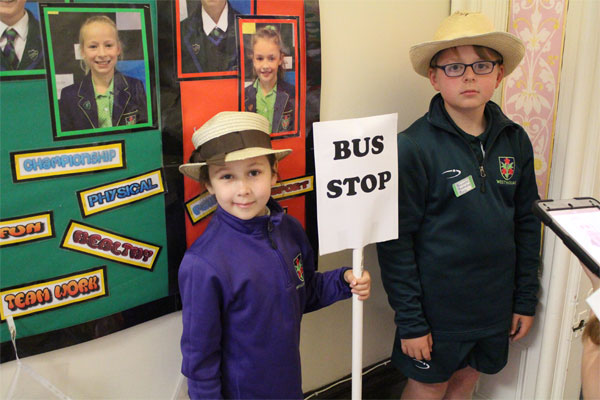 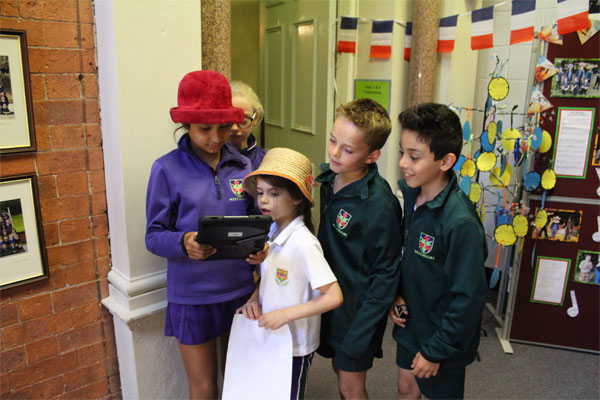 Everybody enjoyed getting involved in the Breton Dancing in the Hall and there were some beautiful patterns created in the Mehdni Hand-painting class whilst the sounds of the Indian drum drifted in from the Drumming and Asian Calligraphy session. 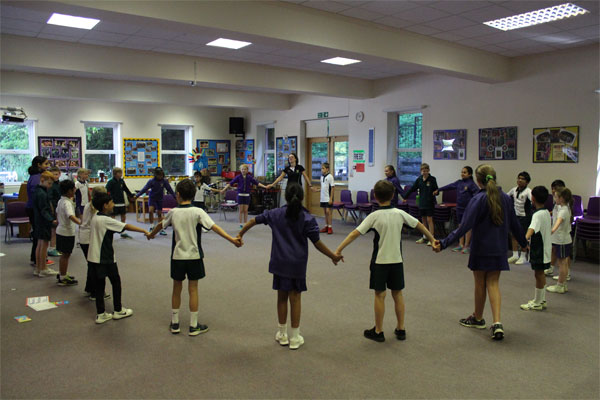 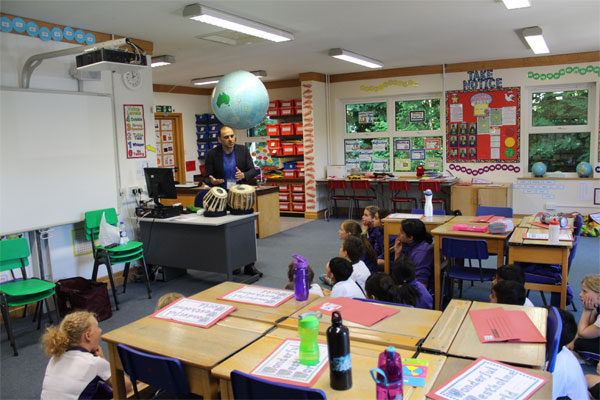 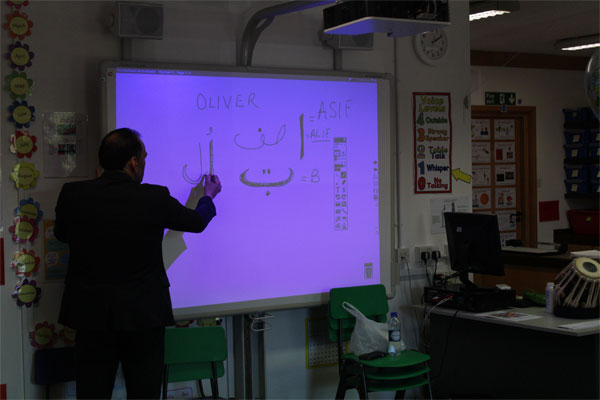 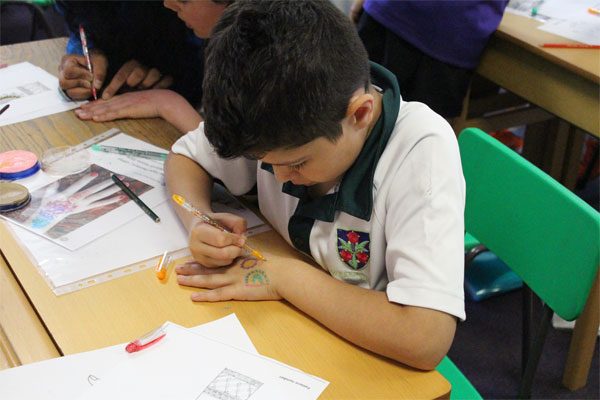 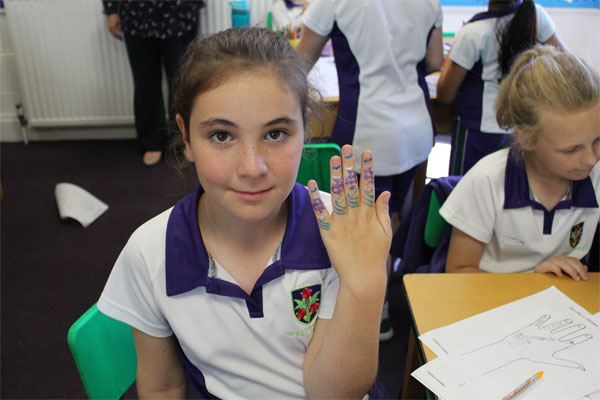 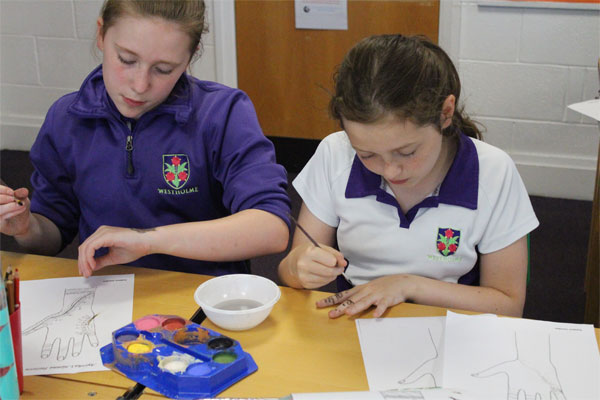 New skills were discovered, existing skills were improved and it was truly wonderful to watch the children explore and embrace the many cultures of the world. Thank you to Madame Thorpe for organising such a fantastic, educational day and thank you to all the staff and parents who led sessions and helped out with this memorable experience for the children.