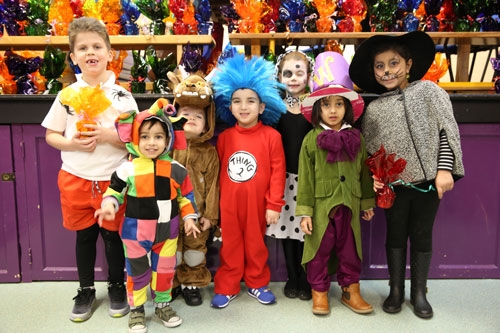 Over the past two days, students at all school sites have been celebrating the 20th Anniversary of World Book Day. 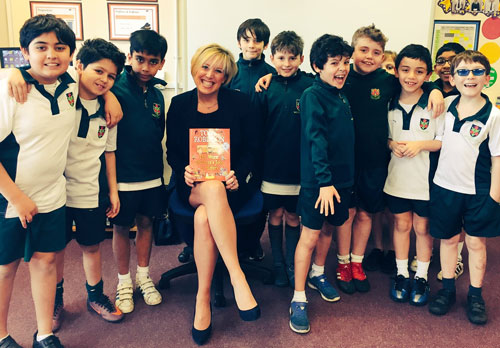 The fun began on Thursday morning when some of the Senior School staff visited children at Beardwood Bank to read to different classes. Children at Billinge House also took great delight on hearing a bell ring at intervals throughout the morning which signalled they could ‘Drop Everything and Read’ – what fun!

Our Year 5 and 6 students enjoyed a visit from children’s author, Derek Landy, who made a trip to Wilmar Lodge to talk to them and other visiting schools about his series of books, Skulduggery Pleasant. Meanwhile, after a fabulous assembly presented by Head of English, Mrs Hiller, students at Senior School took part in a competition where objects had been hidden around the school on various bookcases – hence the title, ‘Guess the Shelfie’. All objects had to be found and students were given a sheet of clues to help them. 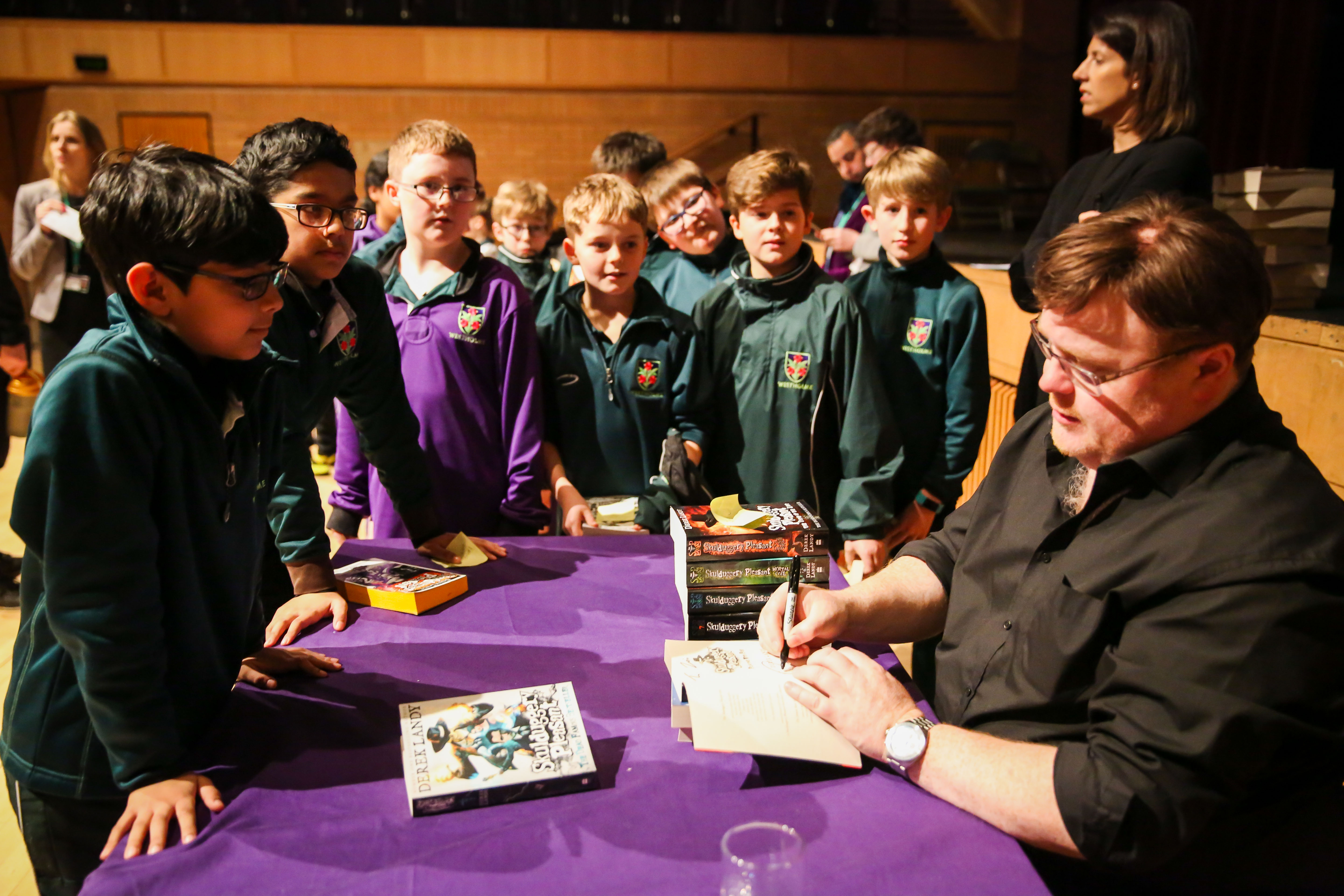 Today, the fun continued at the Nursery, Infant and Junior Schools, as all children (and staff!) dressed up to carry on the celebrations. 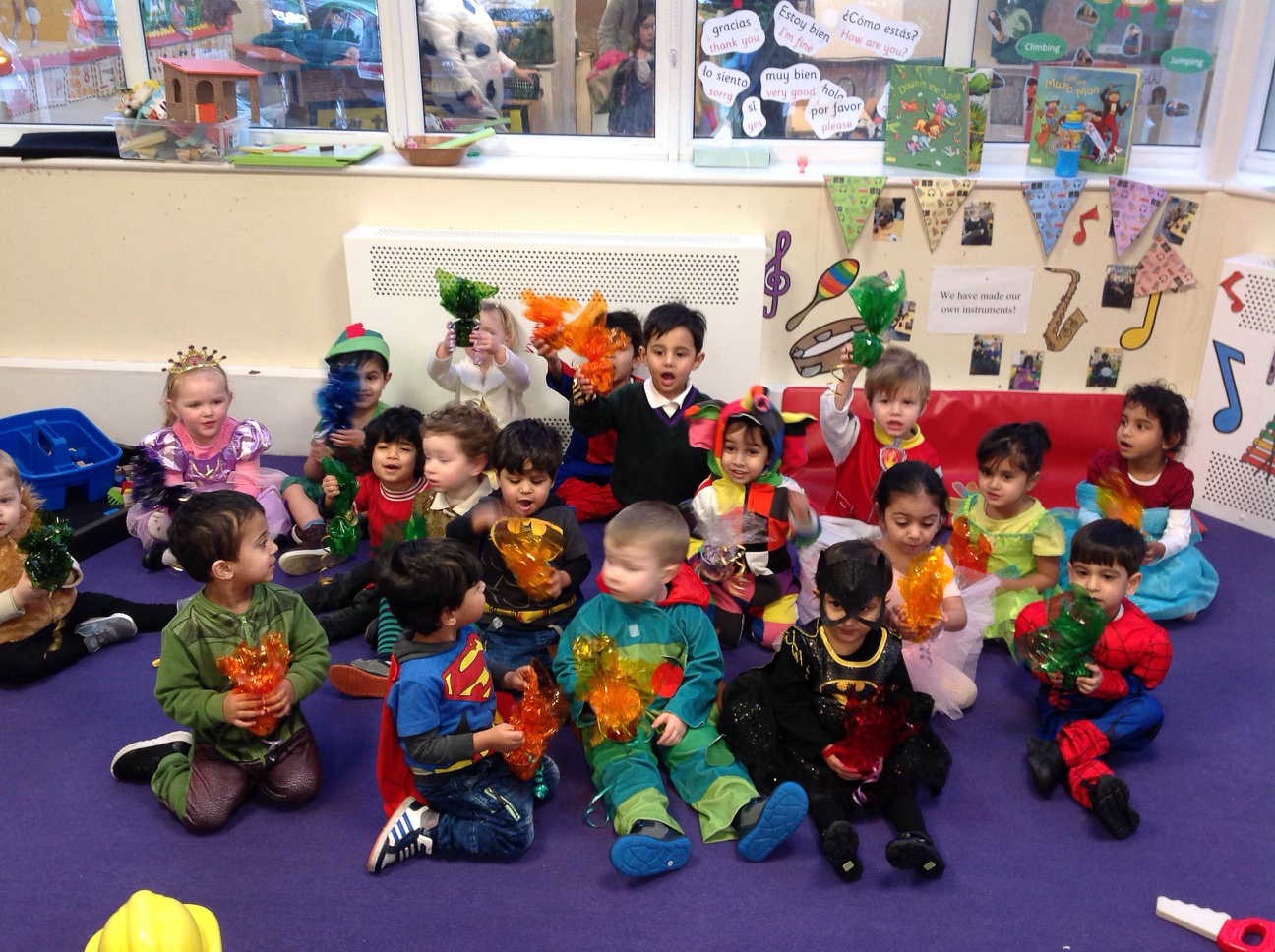 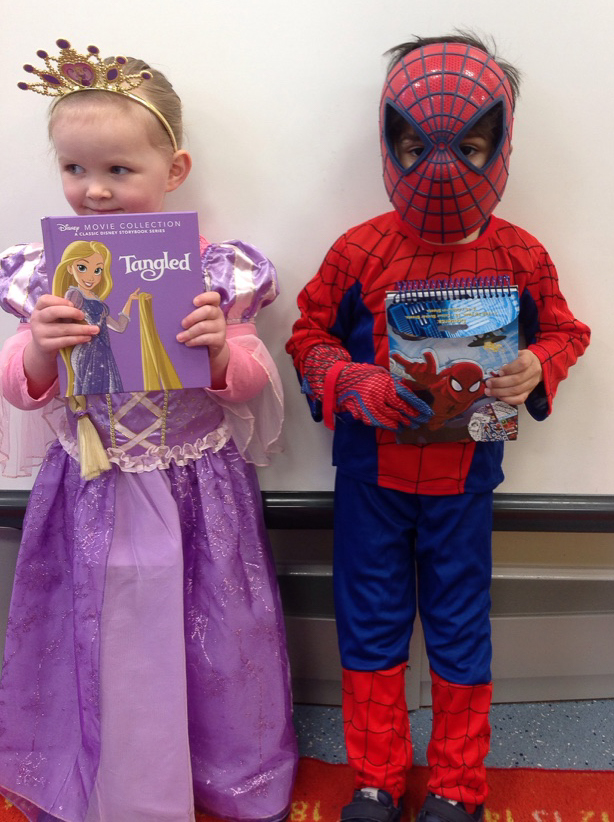 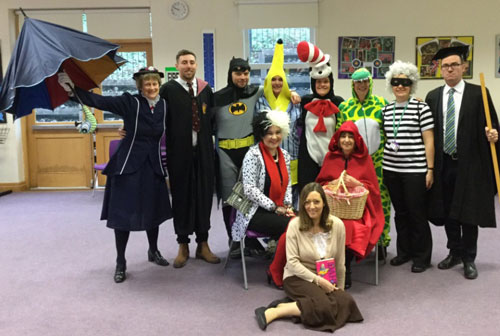 After taking part in special fashion parades during assembly, everyone enjoyed a delicious World Book Day themed lunch. For the Infants, Willy Wonka was the chosen theme, whilst at Junior School it was Harry Potter. Special Golden Tickets were stuck to the bottom of some of the plates; the lucky children to find one stuck to their plate were delighted when they discovered their prize of sweets or chocolate! A superb spread was put on by the fantastic catering teams at both sites and it was a truly scrumptious lunch indeed. 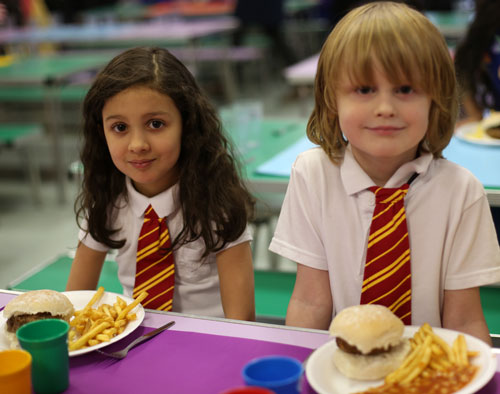 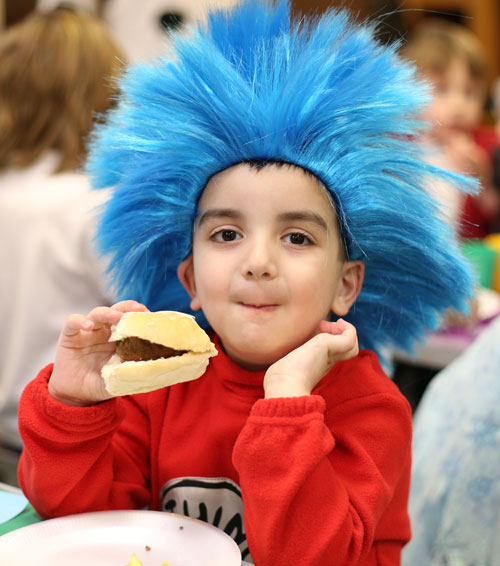 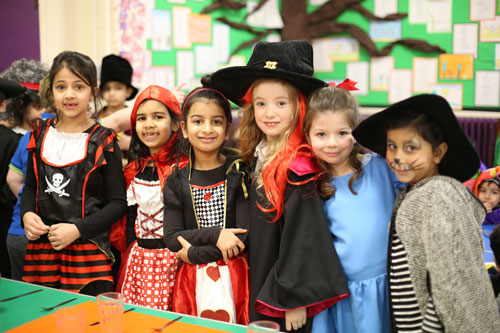 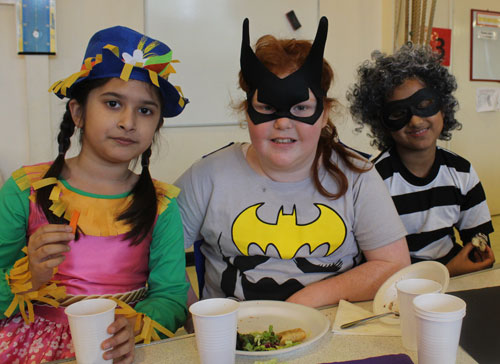 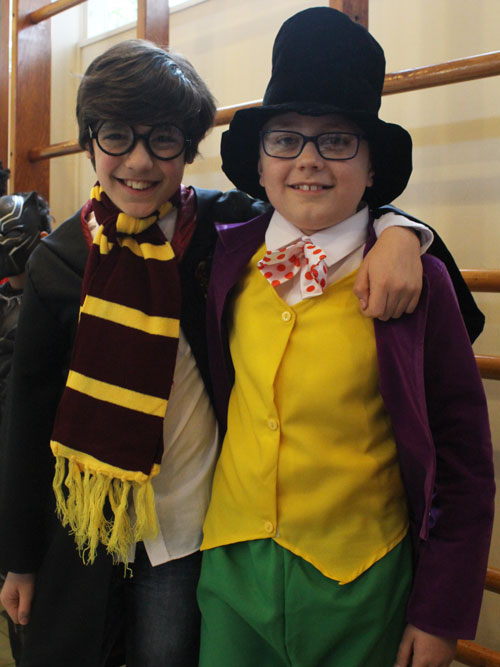 Finally, as the day drew to a close, the Junior School children had the pleasure of reading to their younger friends at Billinge House. 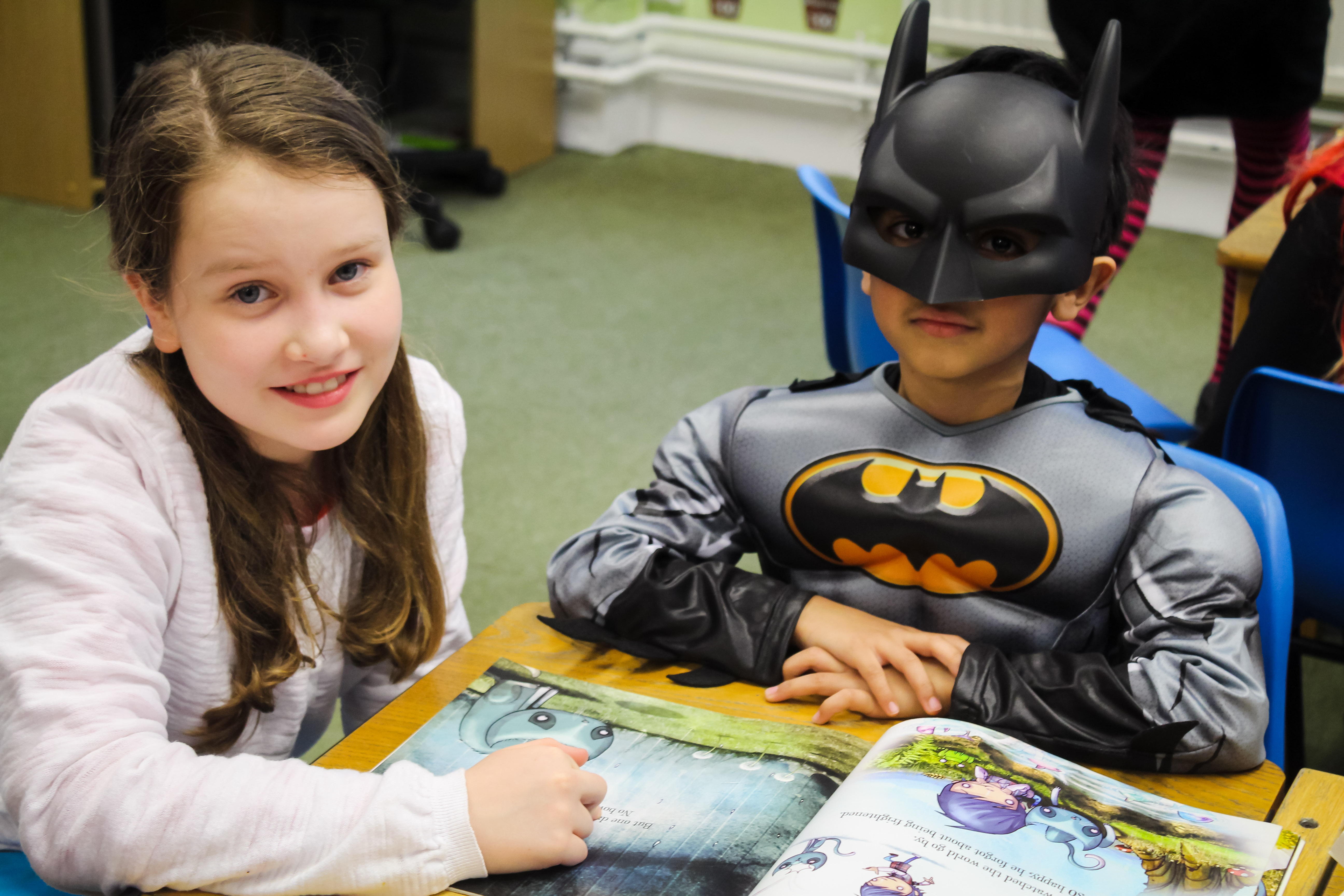 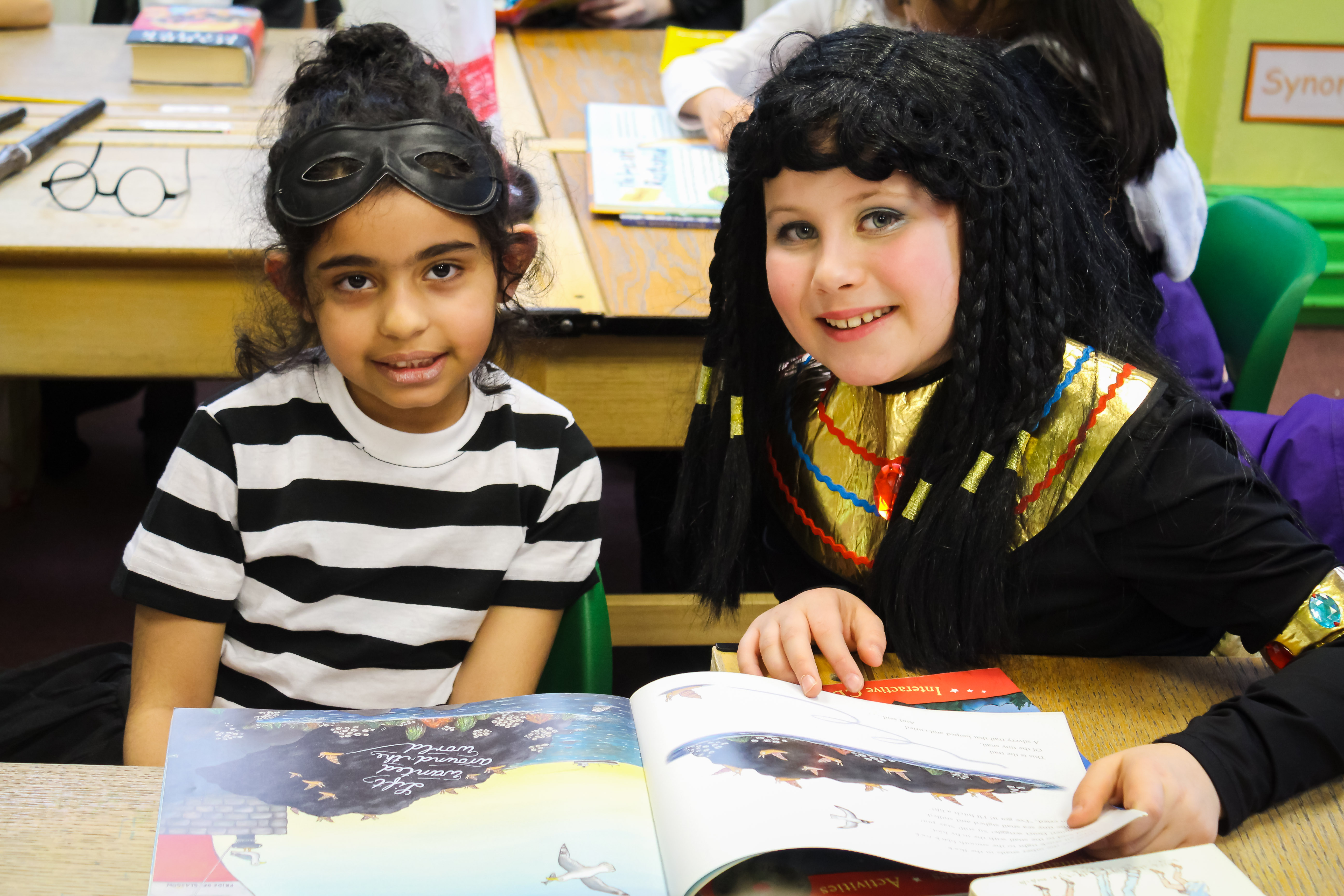 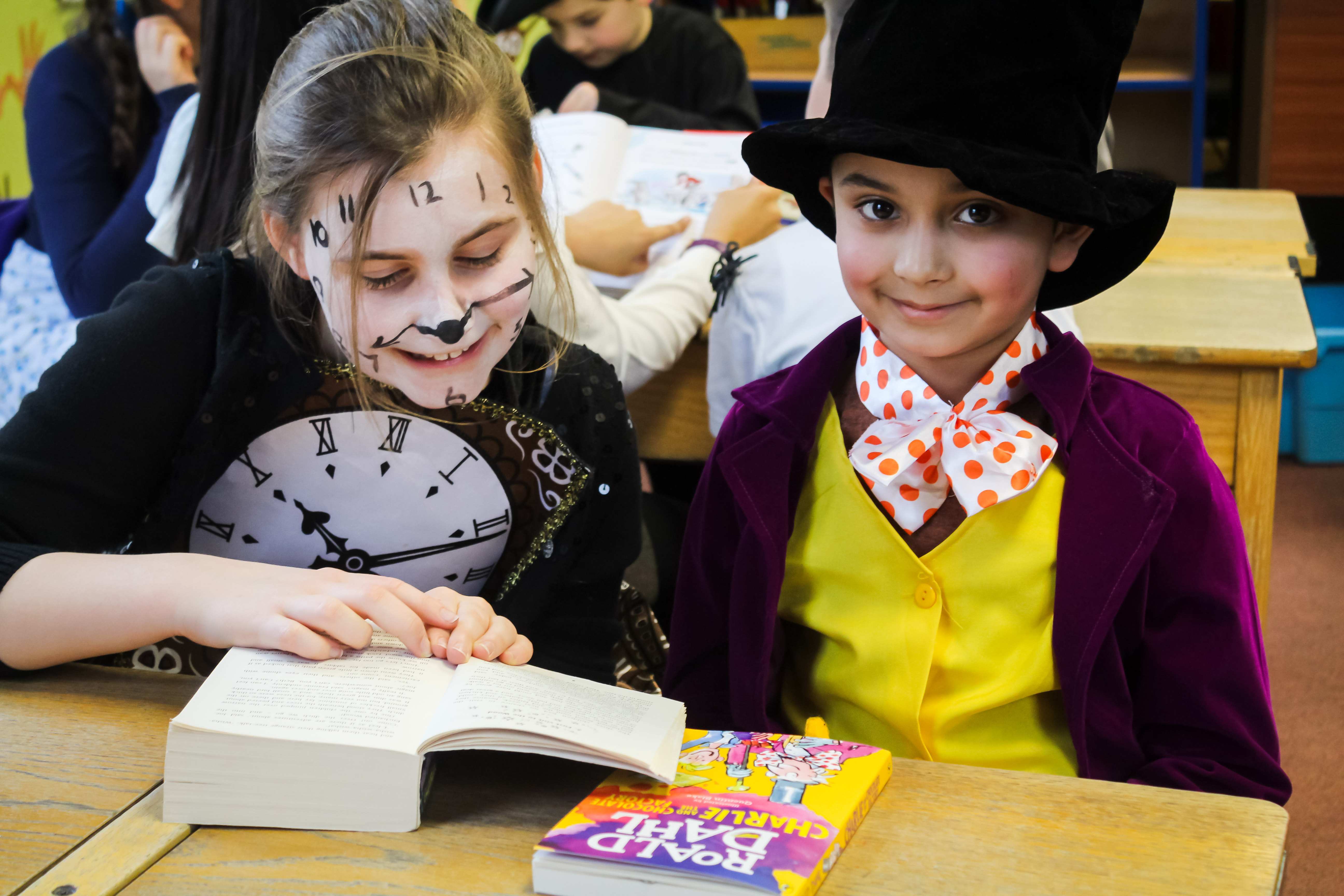 What a super time we have all enjoyed celebrating World Book Day!