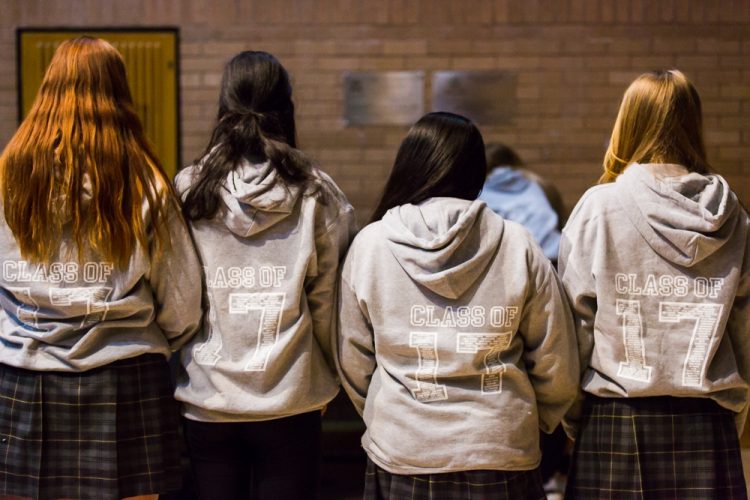 The final farewell as Year 11 students stand down

There were celebrations and a party atmosphere as the Year 11 leavers enjoyed a special assembly to mark their last official day in this year group.

It was especially poignant as this was the first year group of boys to stand down in Westholme’s history. 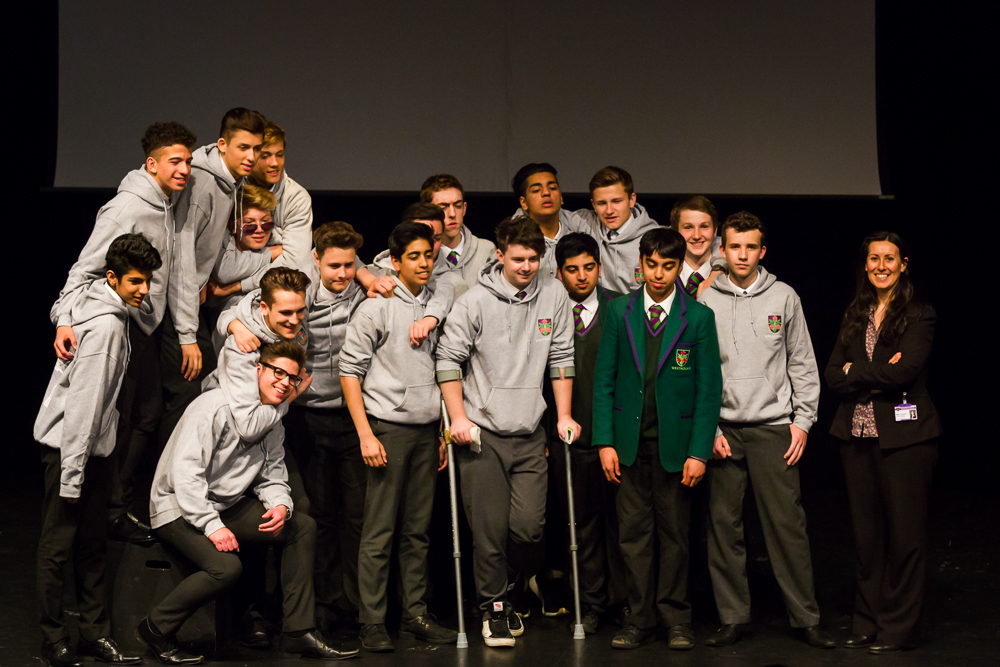 The students were treated to a fabulous buffet and had the chance to reminisce and sign each others’ year books, whilst music played and old photographs of the students from the archives were shown on a presentation. 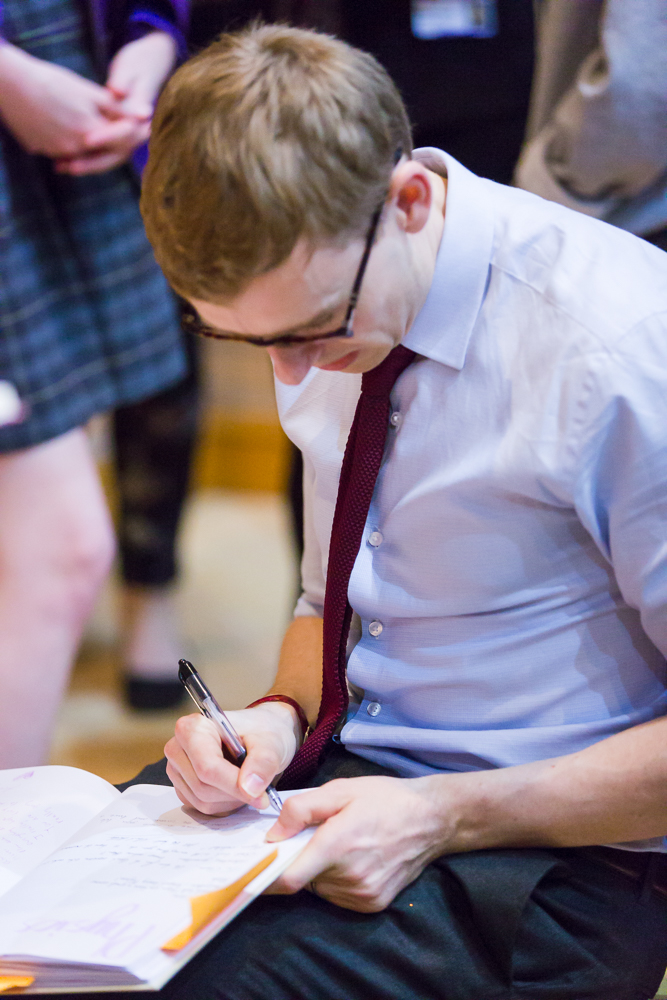 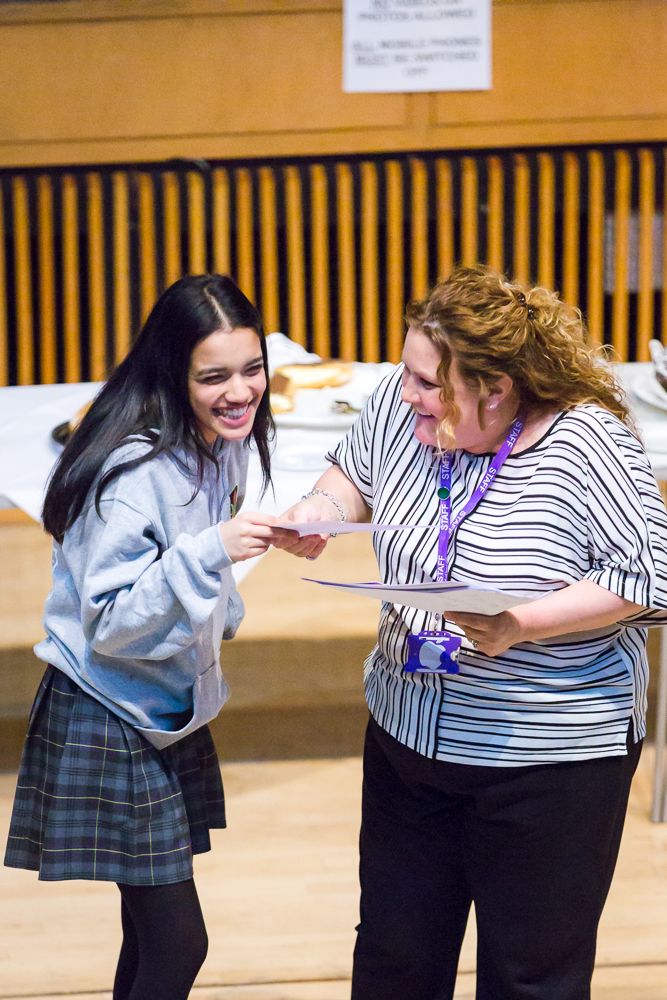 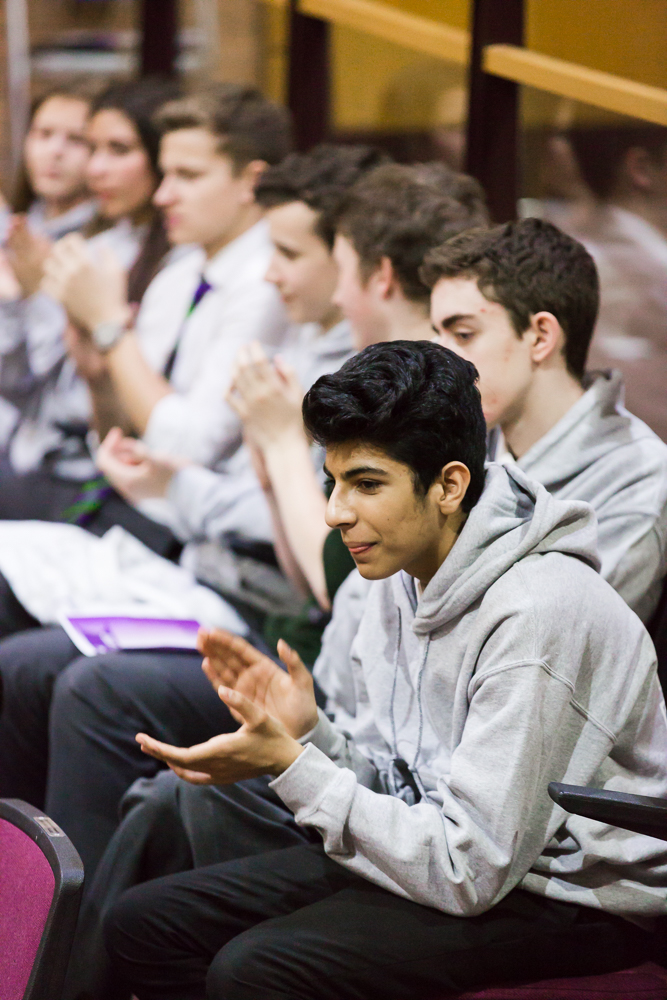 There were tears and laughter, and quite a few selfies taken with friends, before Mrs Moore handed out certificates to students for awards nominated by their teachers. 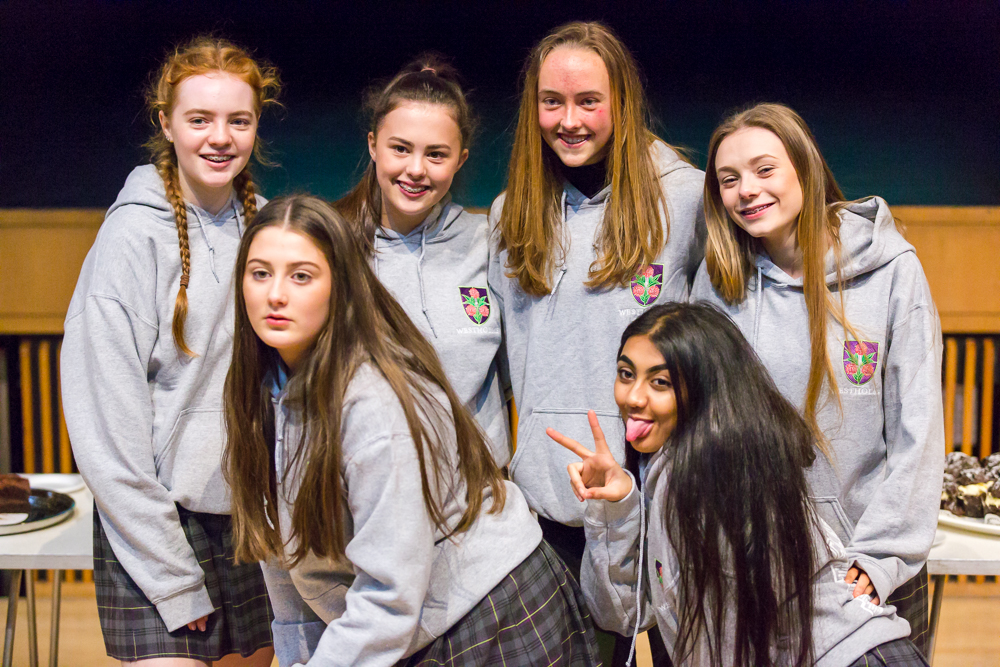 The individual classes then took to the stage to perform their final act for their fellow students, much to the amusement of everyone.

Good luck to all of the students with their exams and in the future wherever it may lead them!