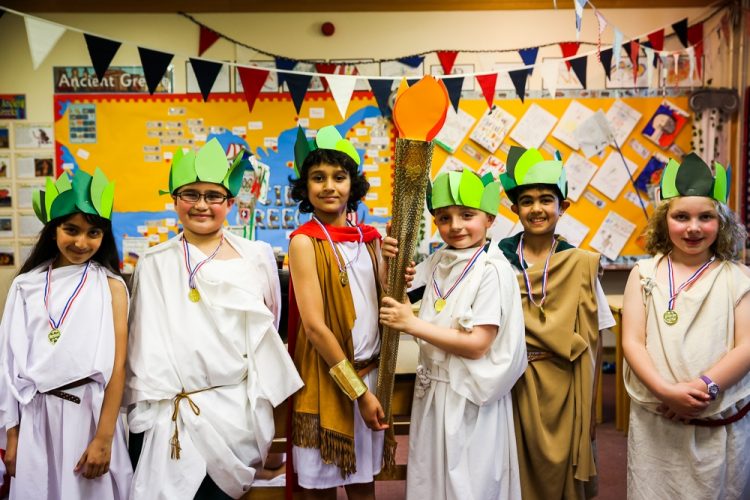 The children in Year 3 today have been celebrating Greek day. They have been learning about Ancient Greece throughout the term, finding out about the culture, food and Greek myths. 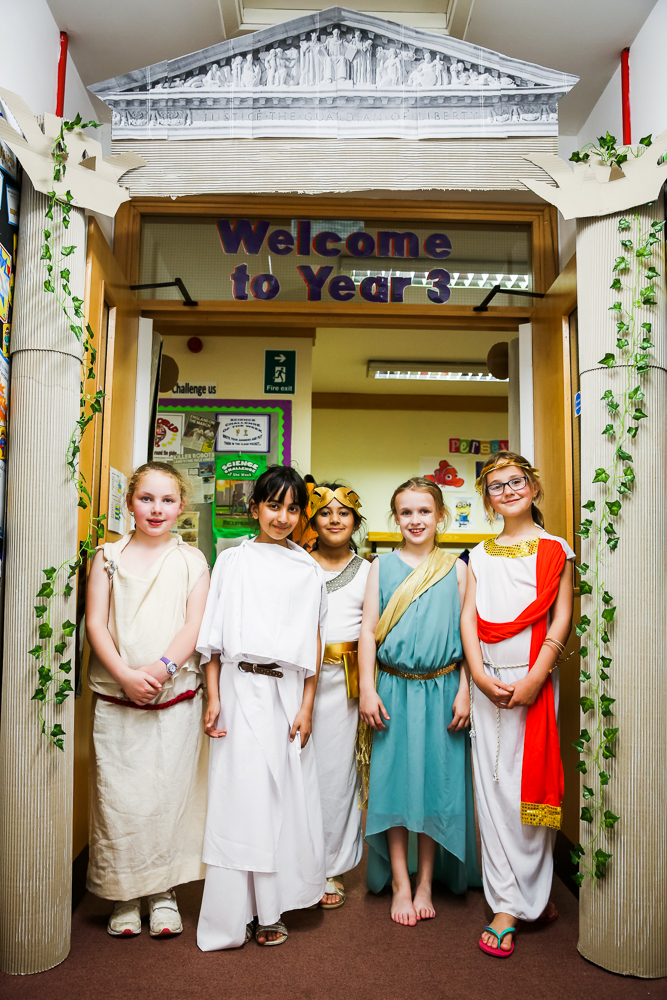 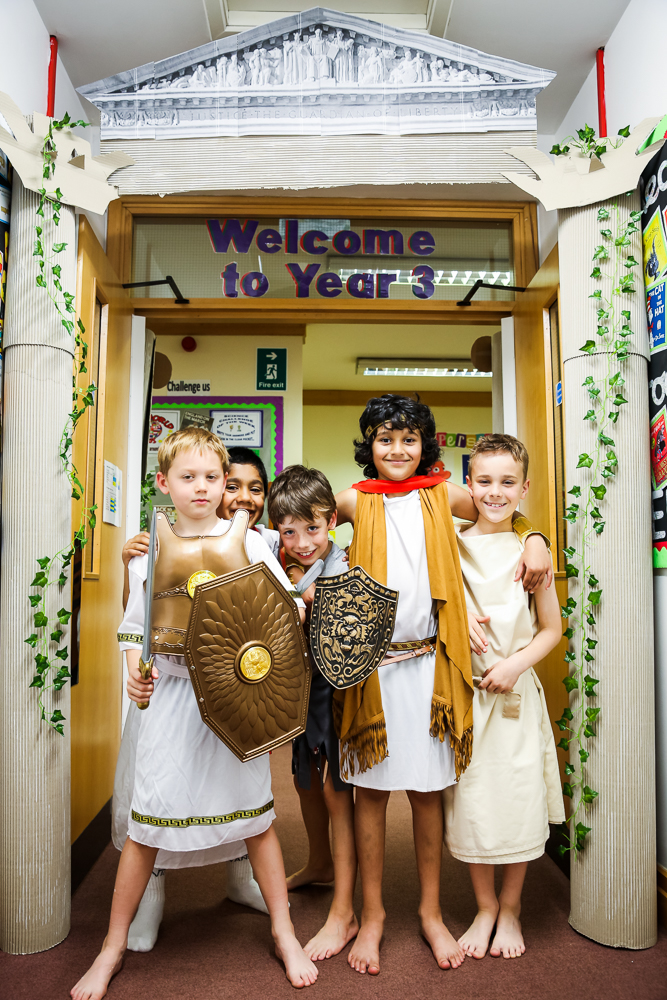 The classroom is decorated with vibrant displays of Greek columns and vines and the children have been creating their own mythical characters and stories. 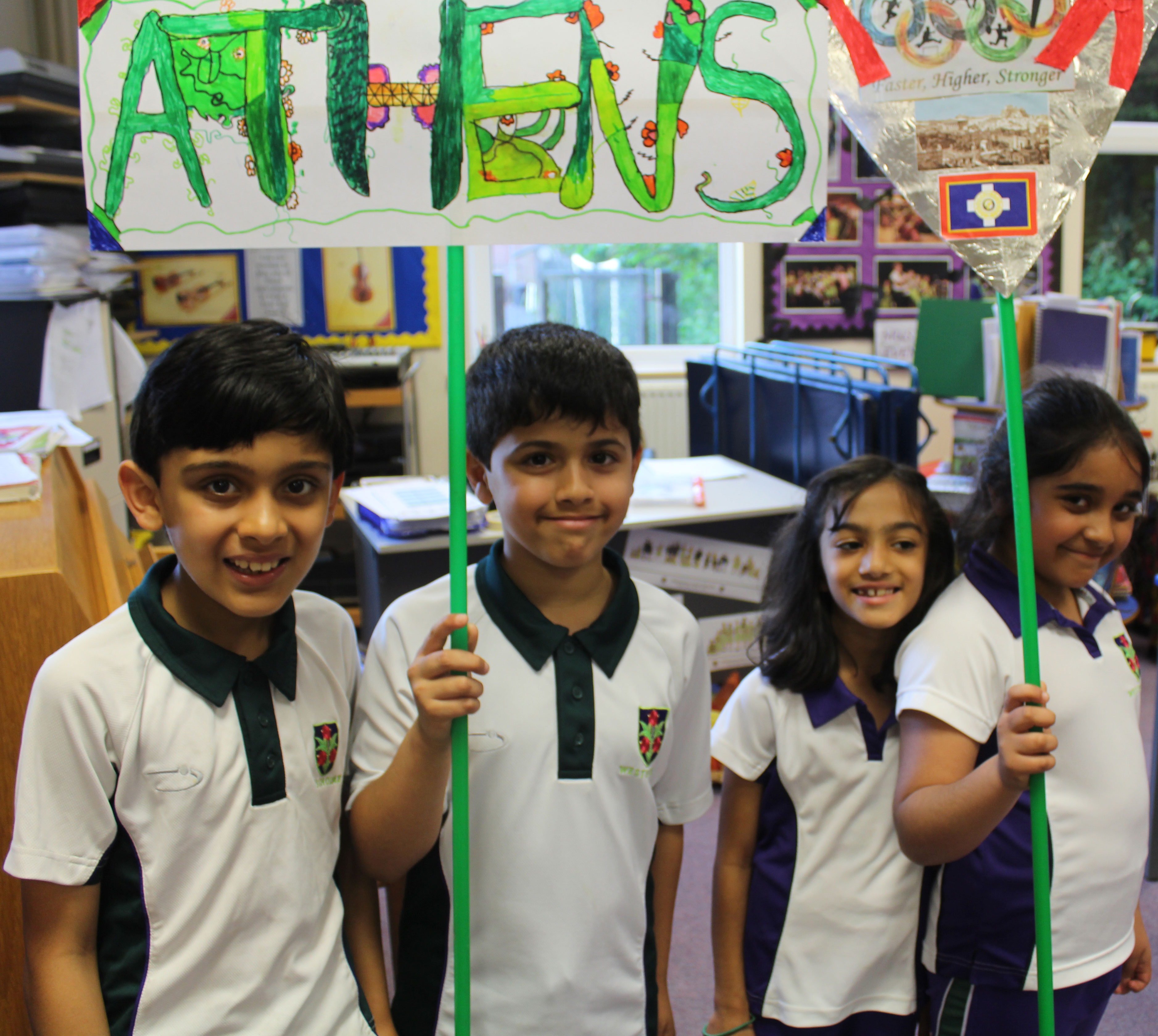 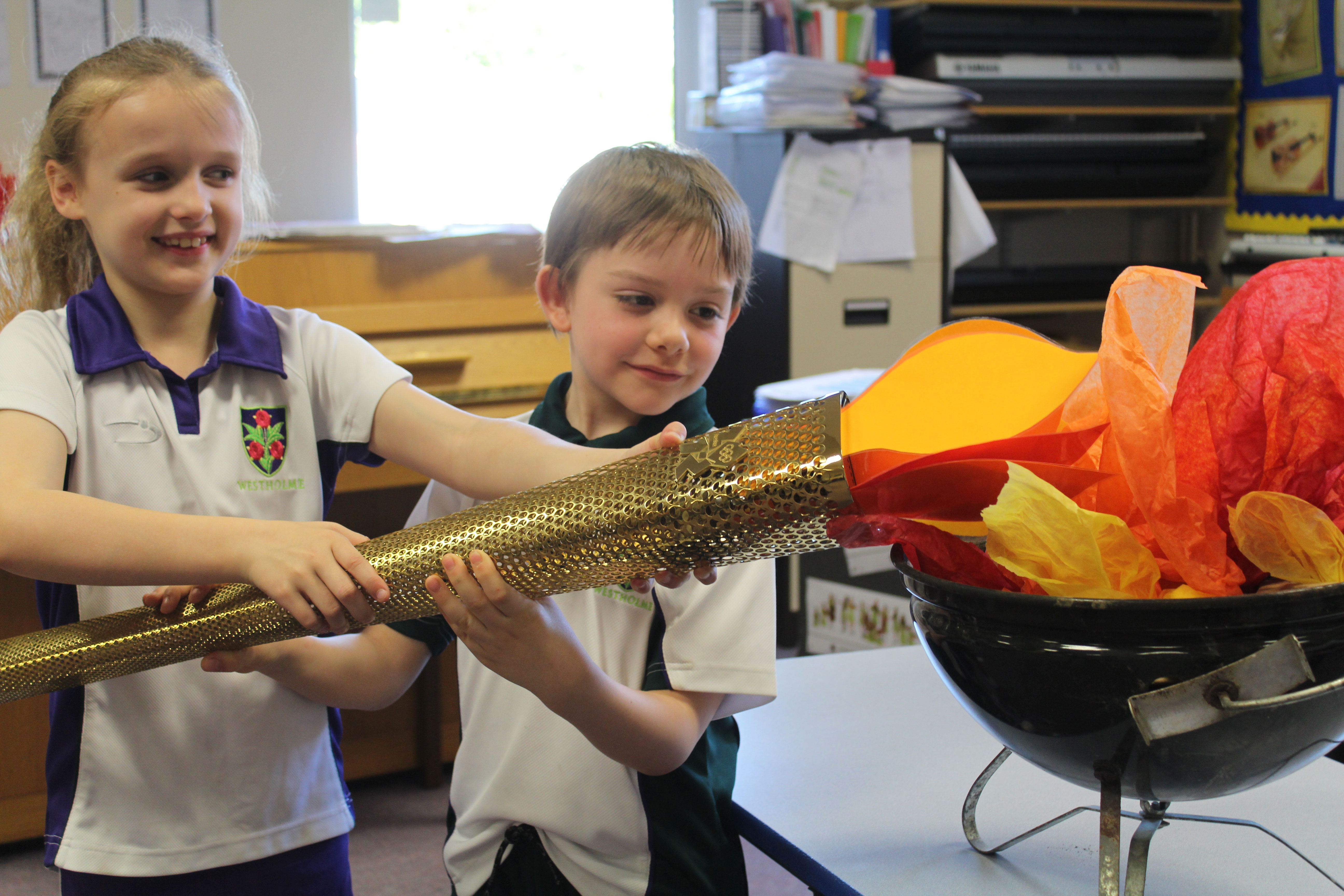 A grand entrance was made when they started the day with an Olympics opening ceremony, carrying the traditional torch and commemorating the symbolic fire. 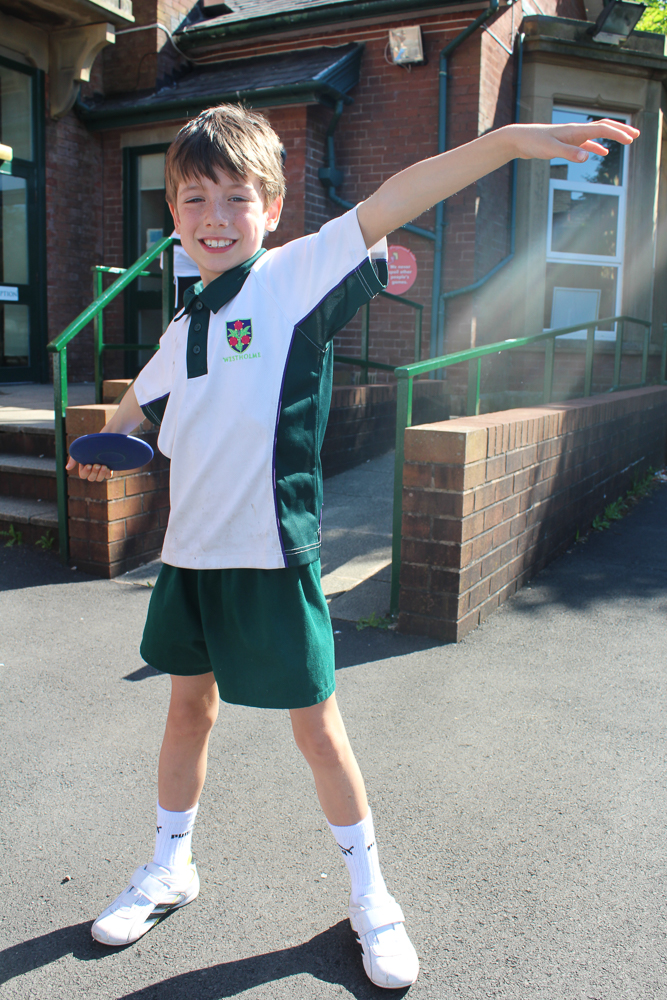 They had great fun taking part in the Olympics in the lovely sunshine, playing patriotic games such as the chariot race, the javelin and tug of war before finishing off with some relay races. 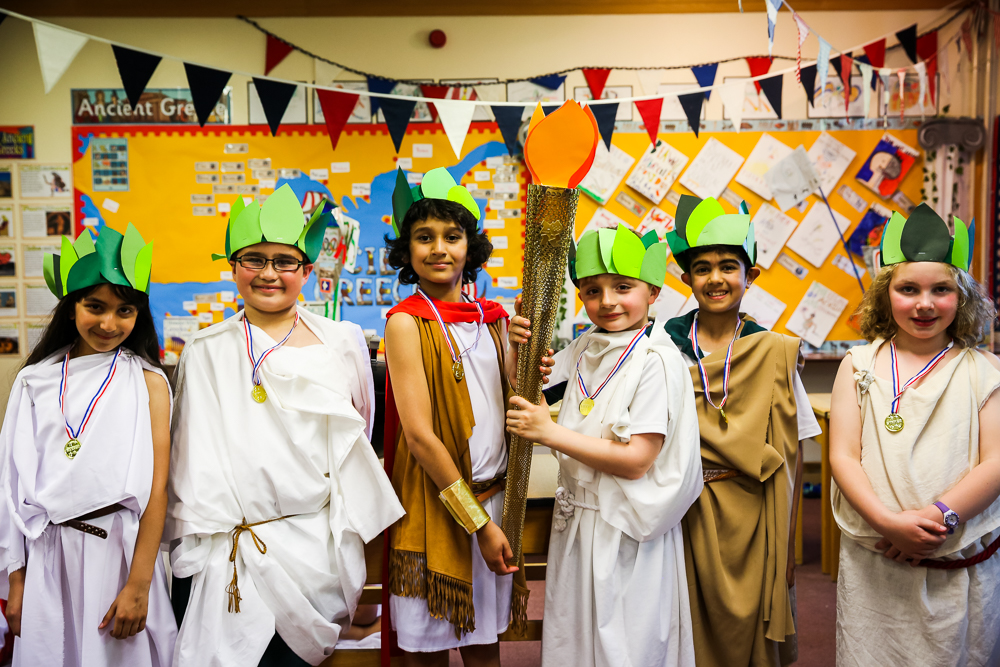 In the afternoon, parents joined the children who dressed up in traditional costume – wearing togas – and enjoyed a wonderful Greek banquet. They ate olives, feta cheese and houmous. The four Greek teams along with their parents took part in a modelling challenge which involved buiding a replica of the Parthenon made out of paper. 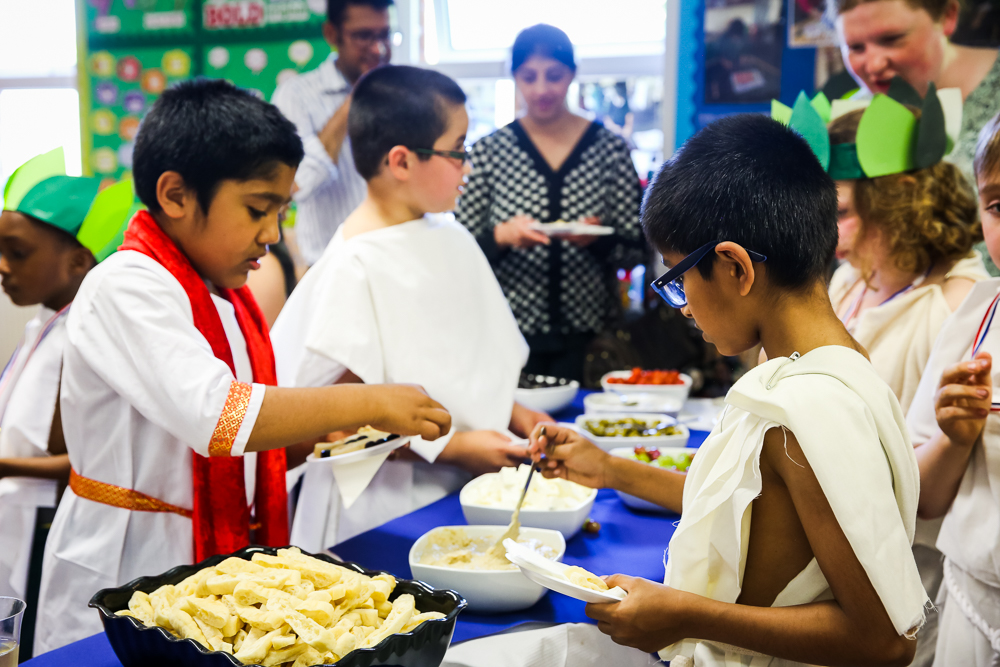 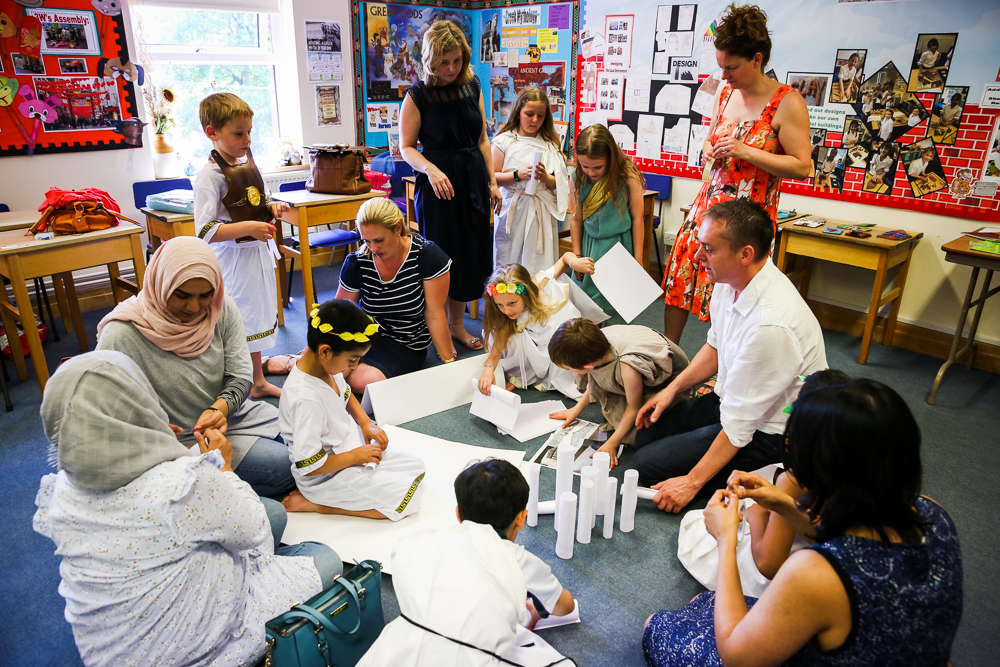 The day finished off with an outstanding Olympics closing ceremony, where the Olympic flame was extinguished before the winners received a medal and a traditional laurel wreath.  The Year 3 children had a super day! 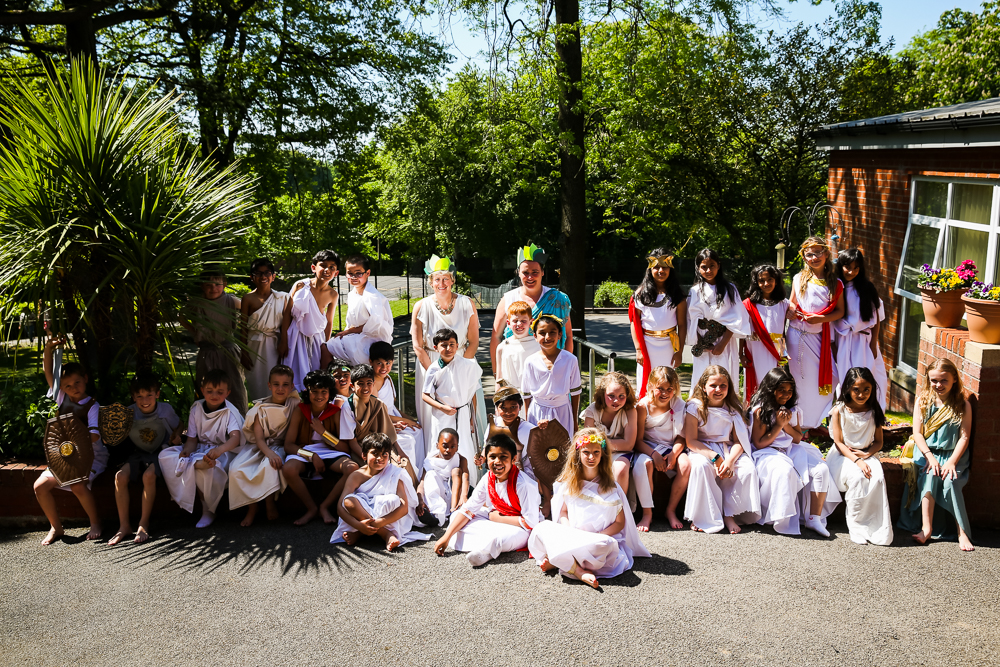