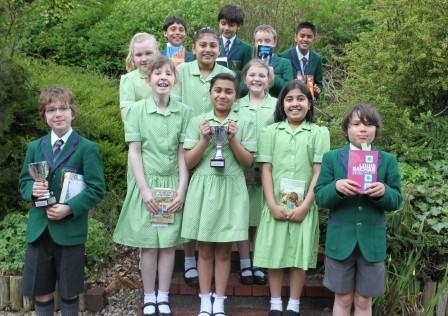 After competing in the Inter House Reading Competition, a selection of Year 5  pupils from each house were chosen to take part in the public event.   The choice of readings were from a wide variety of books. Some pupils had chosen classics such as ”˜The Lion, the Witch and the Wardrobe’ and ”˜James and the Giant Peach’ whilst others opted for the more contemporary choices including ”˜Billionaire Boy’ by David Walliams. 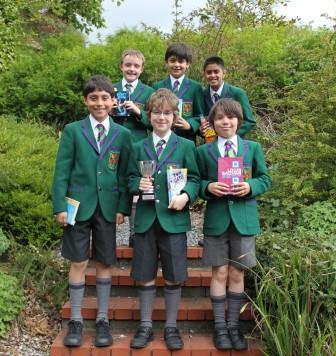 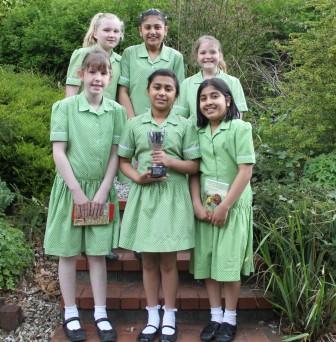 Adjudicator, Mrs Elizabeth Gibson, former Head of English at Westholme Senior School commented that the performances were read with a “good clarity of voice” and that the children “really brought the characters to life with good facial expressions”.     She was then faced with the difficult task of trying to pick a winner. 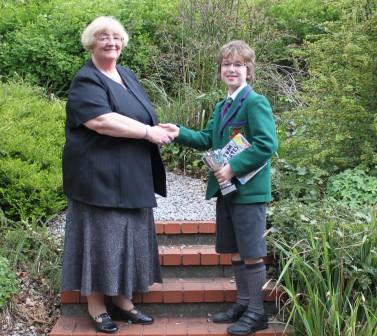 For the girls, Amani Bangi was announced as the winner, with Amy Tinniswood and Alexandra Putman in second and third places respectively.   Adam Barnett won for the boys, whilst William Backhouse came in second place and Matthew Ninan finished in third. 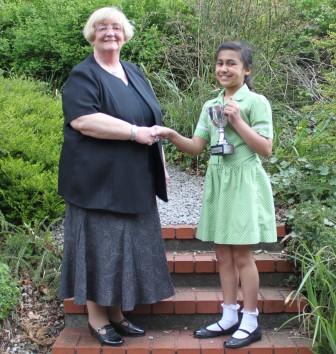 Well done everyone and special thanks to Mrs Gibson for taking the time to adjudicate the competition.