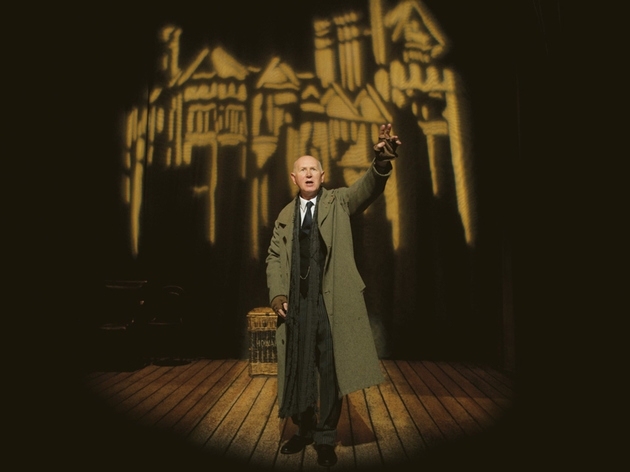 ‘The Woman in Black’ at the Lowry 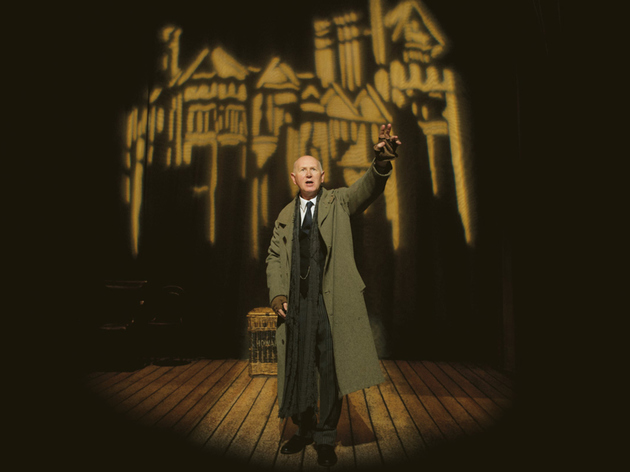 Eighty Westholme pupils travelled to Manchester on Wednesday to watch one of British theatre’s biggest and scariest shows. It was a truly nerve-shredding experience. At one moment, the Lowry Theatre was full of screaming teenagers and at the next, you could hear a pin drop in the audience.

One of the most unnerving moments comes when Kipps returns to the nursery that lies behind the door and discovers an empty rocking chair – still in motion. “It’s the little things that get you,” says Susan Hill. “Less is always more.” And, like most of the other effects, it is simply done. “It’s fishing wire,” says Jon Huyton, the company manager, revealing one of the secrets of a spartan set that amounts to little more than a door, some gauze, a flight of steps, a few pieces of nursery furniture – and, of course, plenty of dry ice. Sound effects are another crucial ingredient: trains, winds, tolling bells, and bloodcurdling cries all conspire to send the audience’s imagination into overdrive.

Our Drama pupils loved the show and it has inspired them to create their own chilling dramas in Westholme’s Croston Theatre.