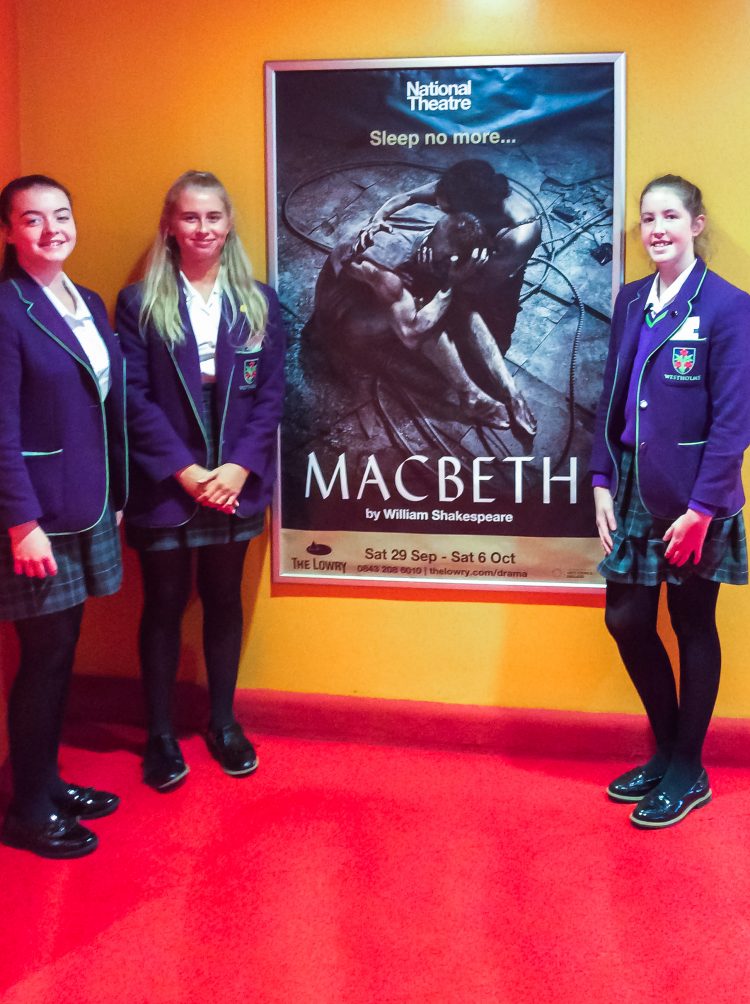 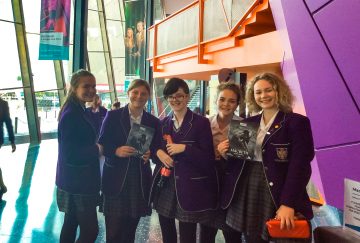 As it is a core text on the GCSE English Literature curriculum, we thought it would be a super way of seeing Shakespeare’s words and characters come to life.  Set in a futuristic Post- apocalyptic world, the production offered much to reflect on and inspired great discussions the next day in lessons on how the themes and characters of the play had been presented.   Particular highlights were the creative set and eerie presentation of the witches whose presence was felt throughout the tragedy giving a vulnerability to Macbeth’s character.  The production also made the most of the play’s bloody and violent events, reducing some to look away!

The trip was also significant as taking 167 students to the Lowry made Westholme history as the largest school trip to run in 18 years, made possible by the students’ excellent behaviour throughout – so much so it was commented on by fellow audience members!  All in all, a gory but memorable trip to the theatre!