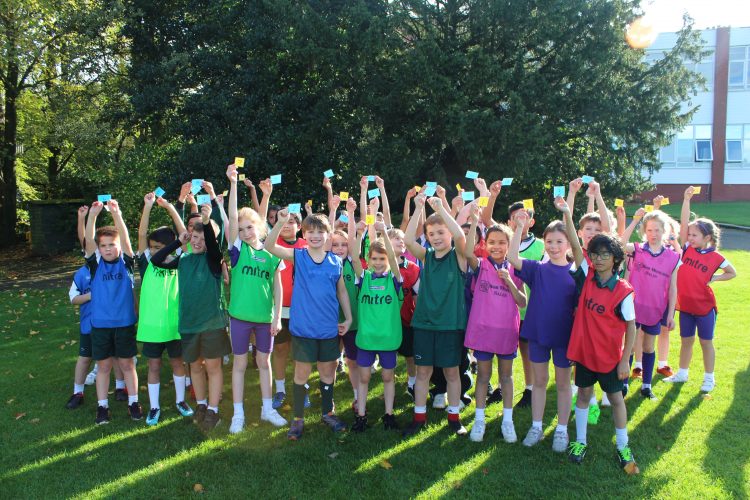 Children at the Junior School competed in their House Cross Country event this week.

This was the first House event featuring our newly named Houses, voted for by the children. Students will now compete in three Houses – Eagles (Purple), Ospreys (Green) and Falcons (Red).

The Year 3 and 4 children ran their race on Tuesday and some superb performances from everyone made for a fantastic afternoon of team spirit with some fun along the way.

This afternoon, children in Year 5 and 6 took part in their event. After a fun warm up on the rugby pitch, the whistle was blown and off they all went. Mr Haworth set the pace but before too long, the children had him in their sights.

Congratulations to the following students:

Well done to everyone on running a great race and for competing with fierce but friendly competition. Congratulations to Ospreys who won overall followed by Falcons in second and Eagles in third.