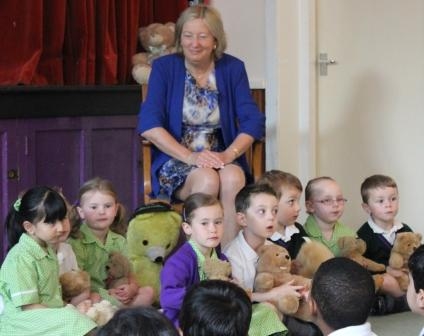 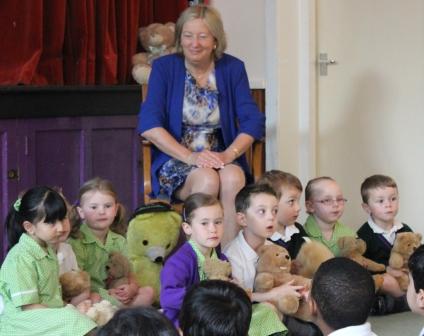 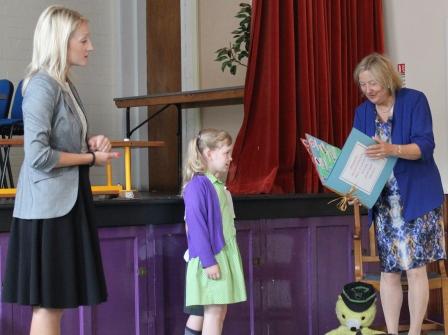 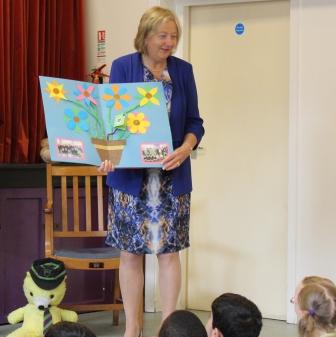 Once the assembly had finished, everyone assembled outside for the official opening of the Trim Trail, an adventure trail paid for by the Westholme Association.   Year 2 entertained everyone by singing the pirate song and Mrs Croston had great fun boarding the pirate ship with members of the school council. 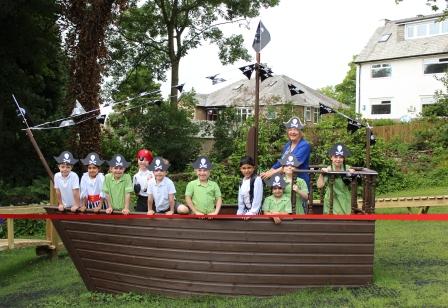 In the lead up to the opening ceremony, children had entered a competition to draw a treasure map and this morning, the winner was announced as Isabelle Haslam.   Mrs Bolton had prepared a treasure chest to be buried alongside the trim trail, which, in ten years, on the schools 100th birthday, will be dug up (with the help of Isabelle) for all to see. 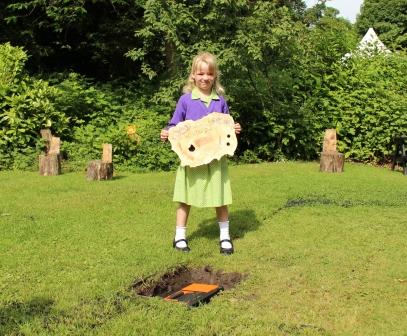 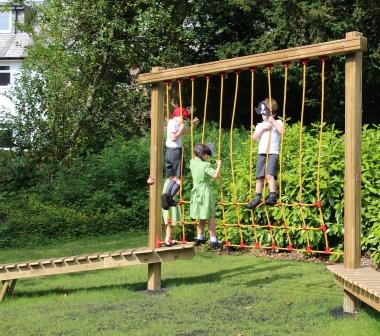 The Trim Trail has been built by Mr Galvin and his maintenance team.   Mrs Croston thanked them for their hard work and finally declared the Trim Trail open.    Soon enough, Mrs Croston, Mrs Booth (from the Westholme Association) and Mr Galvin completed a round of the trail, before being closely followed by the children.  What a lovely memory for the children to take away with them as Mrs Croston retires. 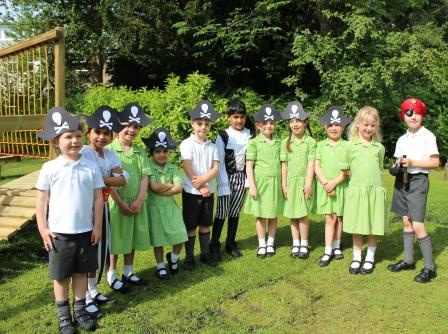