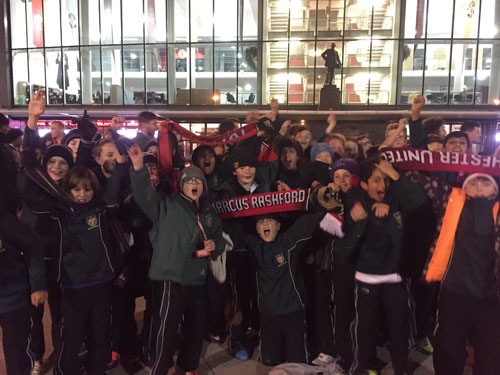 Yesterday evening 32 boys from Years 6 and 7 travelled to Old Trafford to watch Manchester United play against Fenerbahce of Turkey in the Europa League. After eating tea at the Senior School the very excited group arrived at Old Trafford in high spirits, thoroughly anticipating watching some of their heroes, of FIFA and Match Attack fame, competing in the flesh. 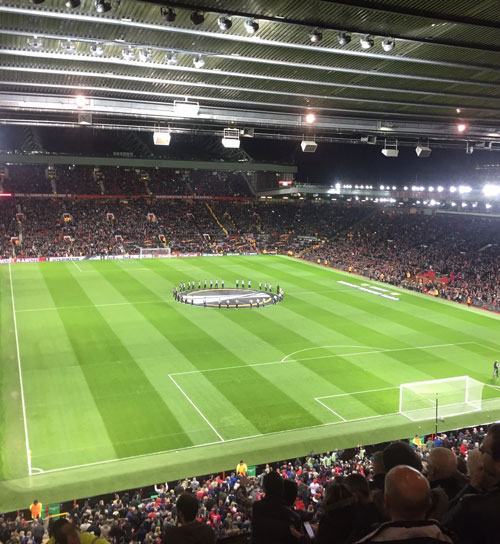 With the obligatory photos in front of the Sir Matt Busby statue snapped, the purchase of match day scarves and mini vuvuzelas, and having entertained the public with the chanting of “Glory, glory Man United”, the group, accompanied by Mr Appleton, Mr Dumbill, Mr Haworth and Mr Warburton, made their way through the turnstiles taking their seats in the North West corner along with the near 79,000 capacity crowd.

Many of the boys were thrilled to hear that Paul Pogba and Wayne Rooney would be starting the match and were not let down with some excellent football on display throughout; five goals in total, two penalties and two spectacular long range efforts ensured the boys left Old Trafford as excitedly as they arrived. 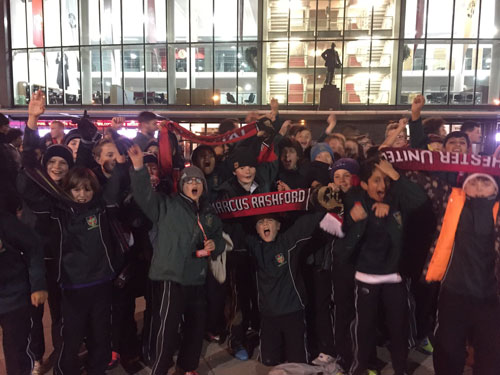 For a number of the group it was the first time that they had watched a live football match or visited Old Trafford and without doubt is a night that they will remember for a long time to come.