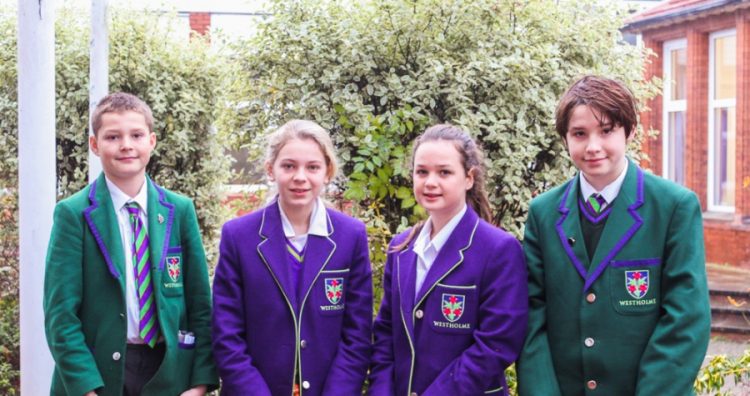 During the week of European Languages, Year 7 Graphics students were set a competition brief to design and produce a postcard inspired by a language studied here at Westholme. They produced their designs using Adobe Photoshop and four postcards were selected as winners to be professionally printed and used by the school. 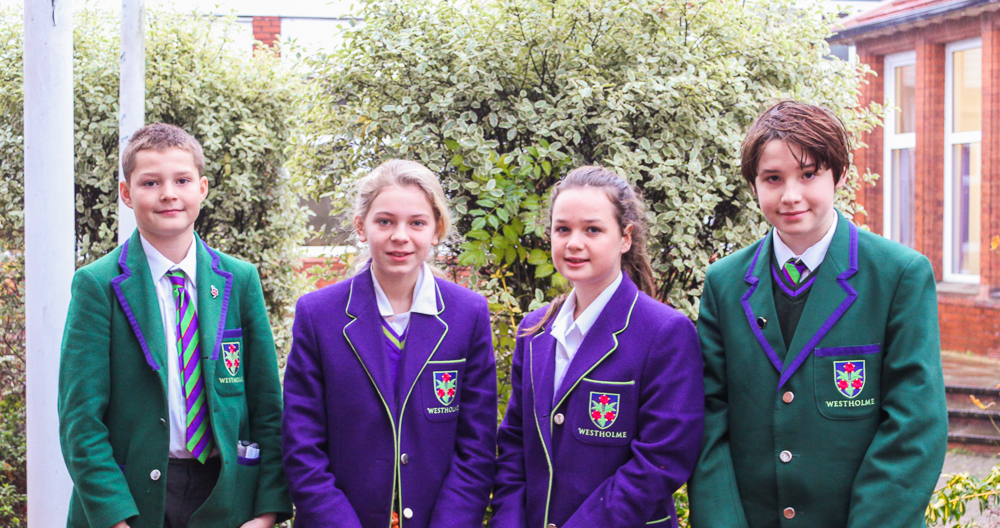 The winners were Robbie Eastham, Lewis Warner Jones, Freya Milligan and Evie Welch. Well done to the winners and to all of the students who took part for some very creative designs! 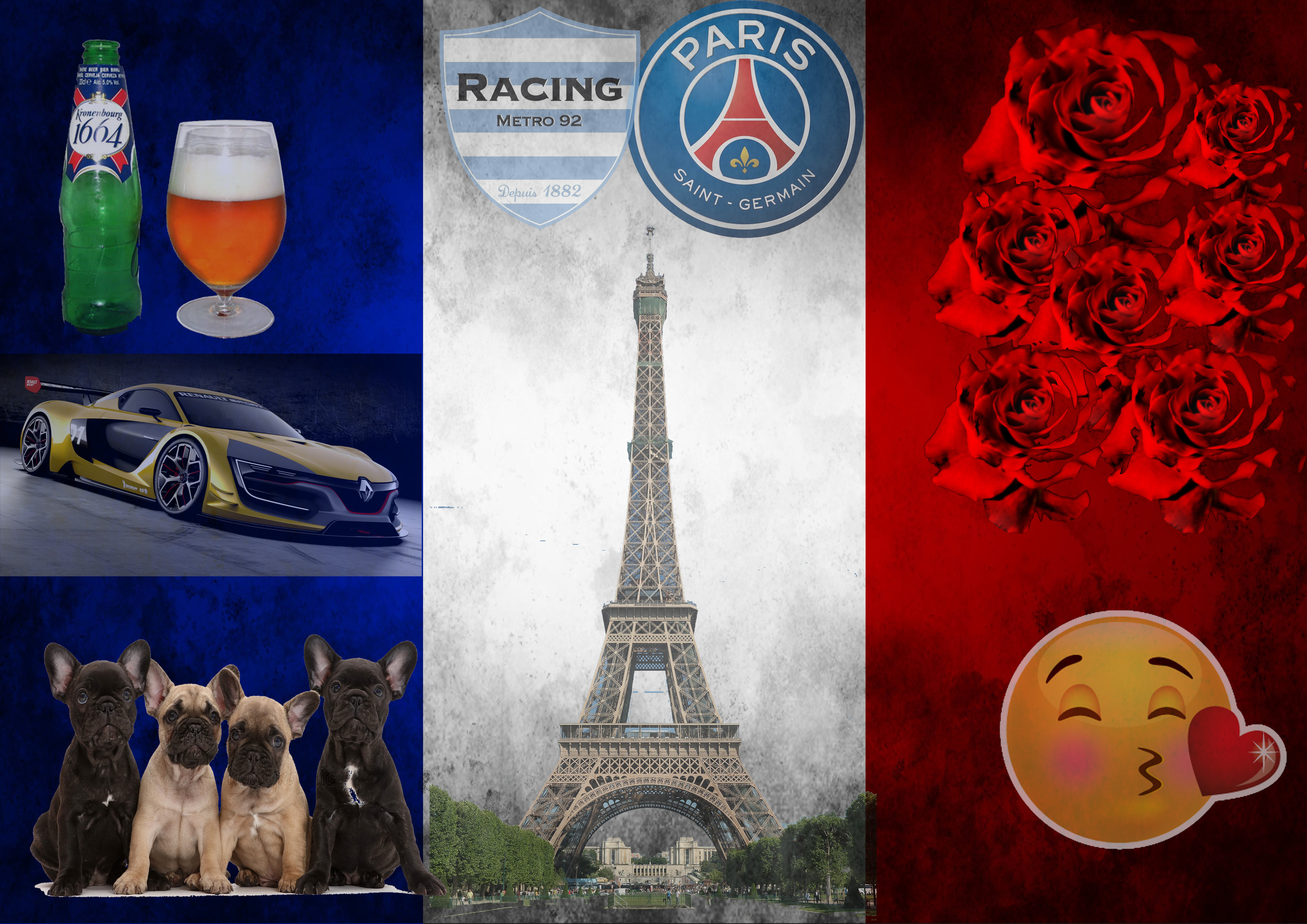 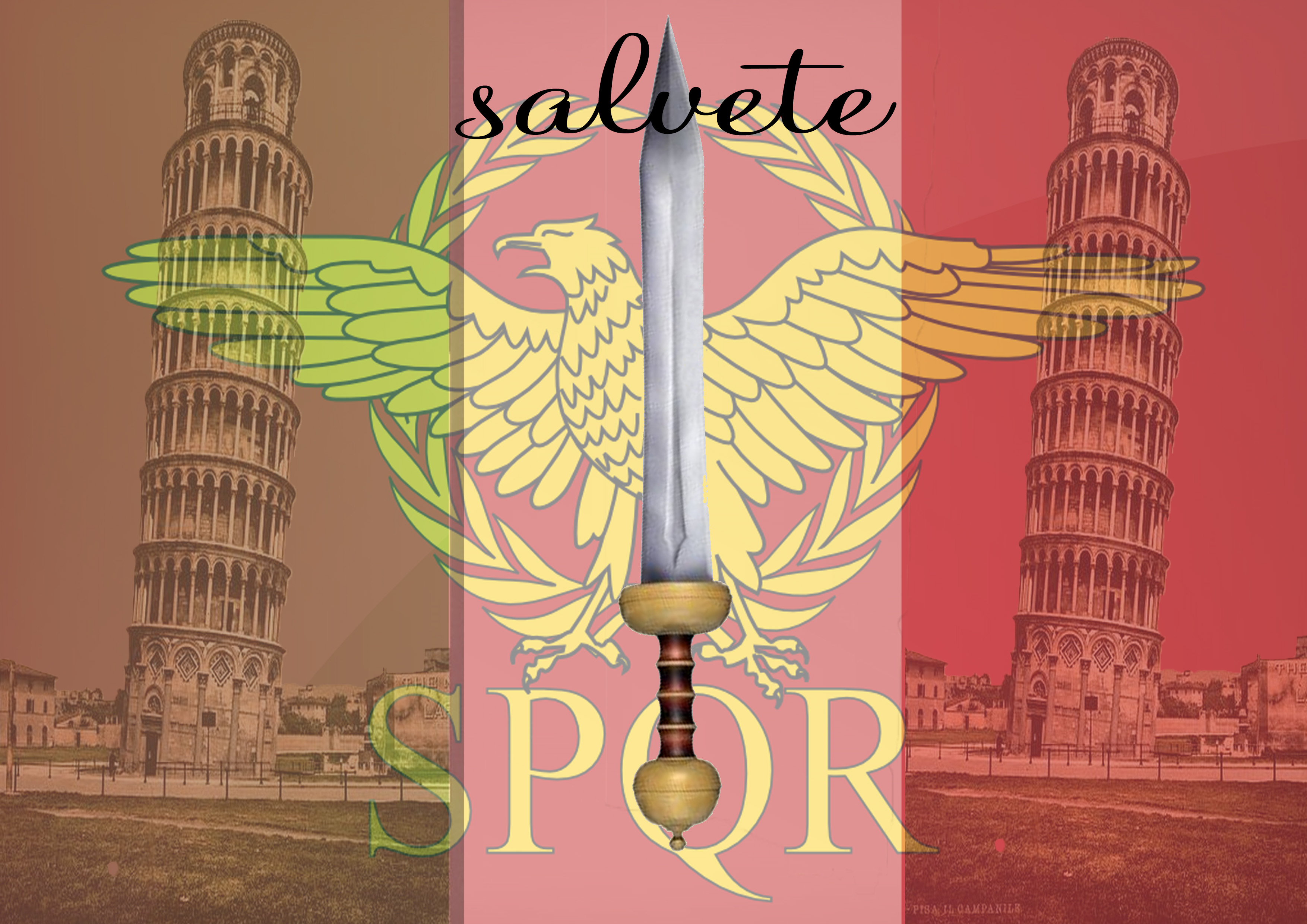 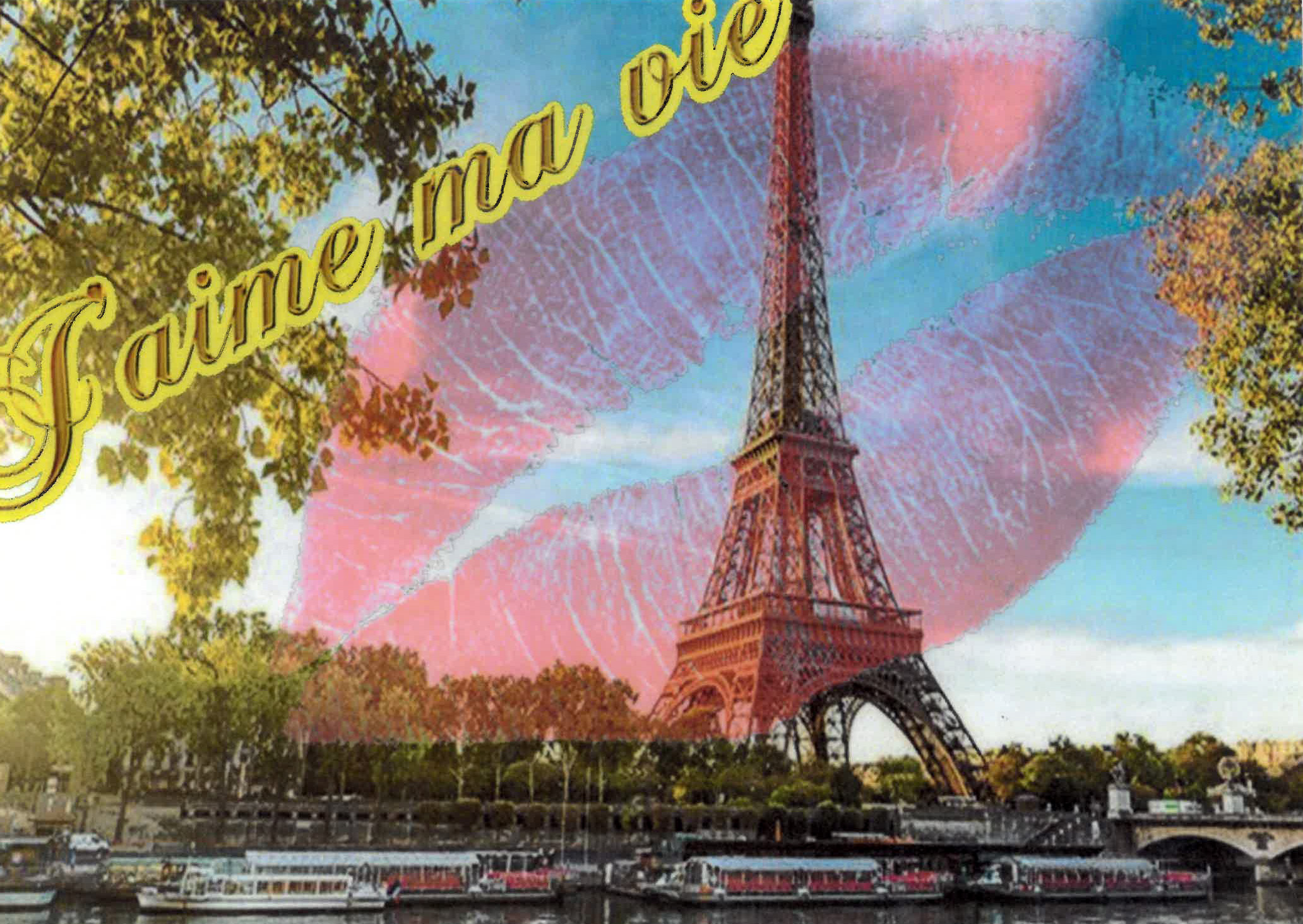