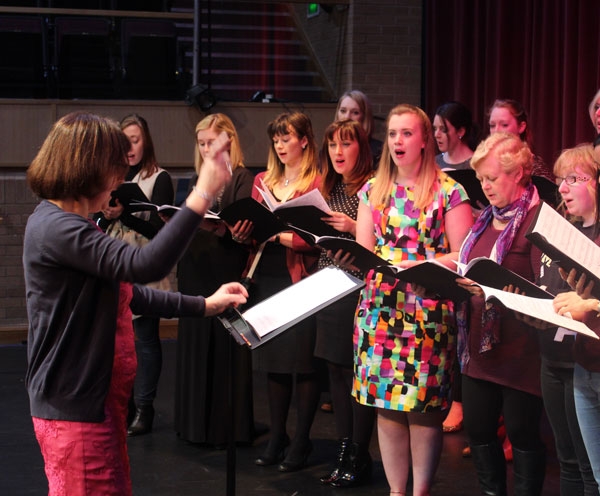 Saturday evening saw the Croston Theatre play host to the Alumni Concert which saw many of our former students and staff return to their alma mater to perform in a spectacular show. The event was the brainchild of our talented Director of Music, Mr Millest who, for many months had worked extremely hard in securing the acts who were eager to return to perform on the infamous Westholme stage. It was no mean feat to organise such an event, but in true Westholme style, Mr Millest rose to the occasion.

The concert was simply wonderful; like so many of our school performances, it brought inspiration, enjoyment and pleasure to members of the audience. It really did offer something for everyone and began with an amazing arrangement of Rossini’s Overture: William Tell, performed by our fabulous Senior School Orchestra who were accompanied by members of the Alumni. From that moment on, the performances got better and better. Songs from the Musicals, classical pieces and more up to date numbers were performed by the talented group and many of the instrumental numbers sounded divine. 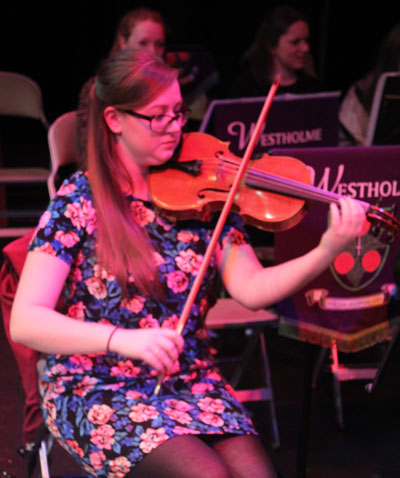 The first half ended with a superb performance from the Alumni Choir of I Did It My Way which was, to say the least, rather emotional and was sure to have brought a tear to many an eye in the audience. The ‘coming together’ of such an exceptional group of talented performers who shared so many special experiences whilst they were at school really was wonderful. 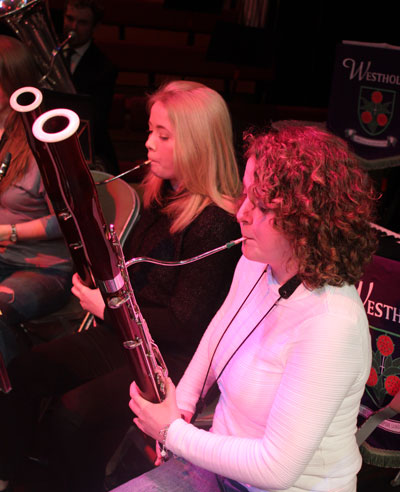 The interval allowed performers and audience members to take time to reminisce with one another and the dining hall certainly came to life with their love for all things ‘purple and green’!

Soon enough it was time for the second half to begin and the Alumni Orchestra’s opening number really set the bar high for the remainder of the evening. Once again, soloists, groups and instrumentalists wowed the audience with their immense talent. 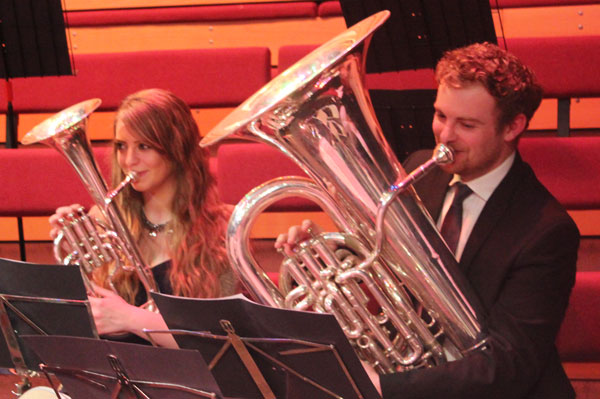 All too soon, the concert came to an end and it was lovely to see Mrs Croston take to the stage to deliver the Vote of Thanks. She spoke fondly about Mr Millest and thanked both him and Mrs Lewis for their hard work and dedication throughout the years. Words of encouragement were also given to our current students who were encouraged to follow the outstanding example set by the Alumni and how they should now be inspired to go on to achieve great things. Mrs Croston also brought with her some friends, one of whom works at the Sydney Opera House – it’s certainly handy to know that our performers could pick up the phone and mention ‘LC’ in order to get a ‘gig’ there! It would definitely prove to Westholme students past and present that the world really is their oyster! 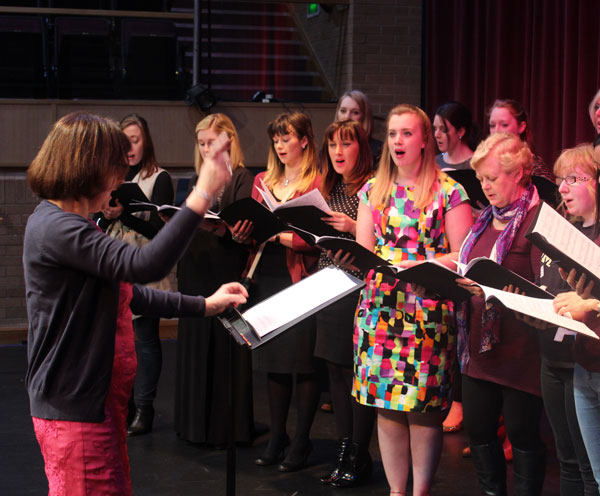 Mr Millest’s programme words said the evening was a very special ‘once-in-a-lifetime- experience’ and he certainly wasn’t wrong! We must offer our extreme thanks to him for organising such a spectacular concert and well done to all of the performers.