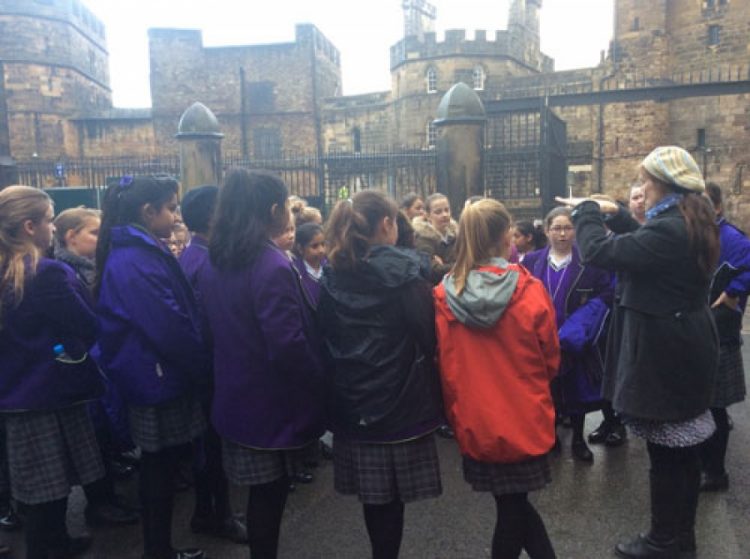 Stepping back in time

Year 7 historians visited Lancaster Castle as part of their medieval history project work. Pupils were shown the oldest features of the castle site such as the 13th century square stone and asked questions about early defensive features such as crenellations, arrow loops and murder holes. 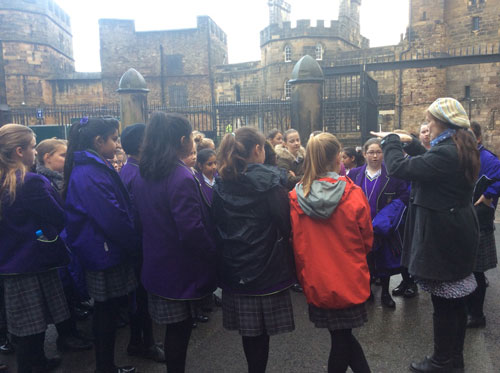 Students were asked to research information about castles whilst they listened carefully to the guide who took them on a tour around the castle. They were impressed with the beautifully ornate court rooms and were a little scared about stories of hangings and witches. A very tense moment indeed was spent in the pitch black of the castle dungeon. The screams nearly shattered the ancient walls!
History is always best when it comes to life and Lancaster Castle certainly provided students with lots to think about. 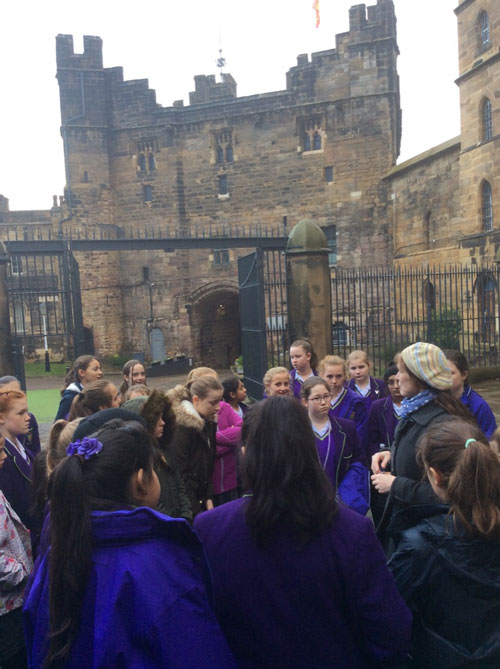 The History department is now very much looking forward to displaying Year 7’s model castles in the LRC next week and we would like to thank parents for supporting their children with this exciting project.