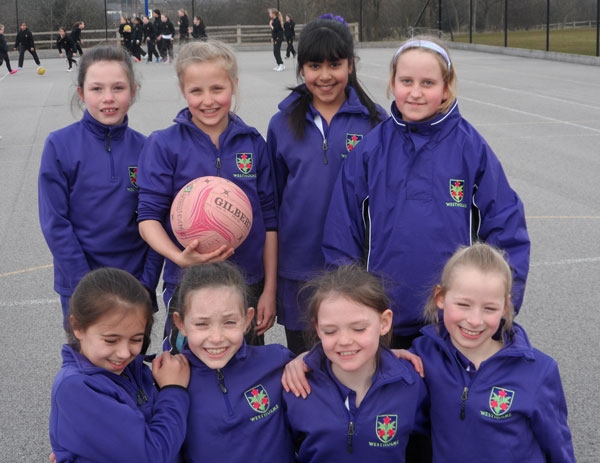 A group of Year 4 and 5 netball players competed alongside 14 of the best teams in the North West in the AJIS Netball Tournament which was held at Kings School, Macclesfield. 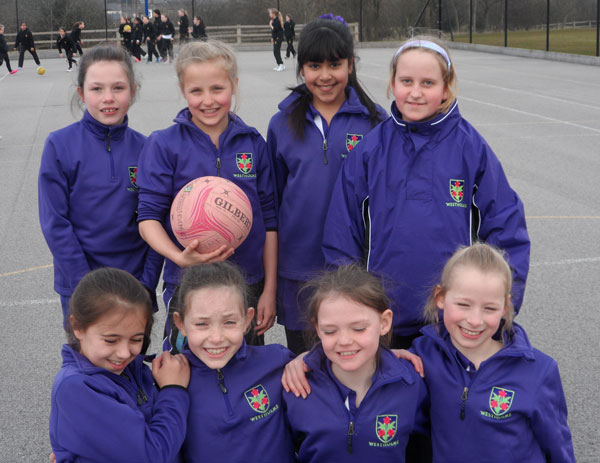 The girls had a great experience and improved greatly as the tournament progressed.

Well done to all the players and we look forward to some excellent play next season.